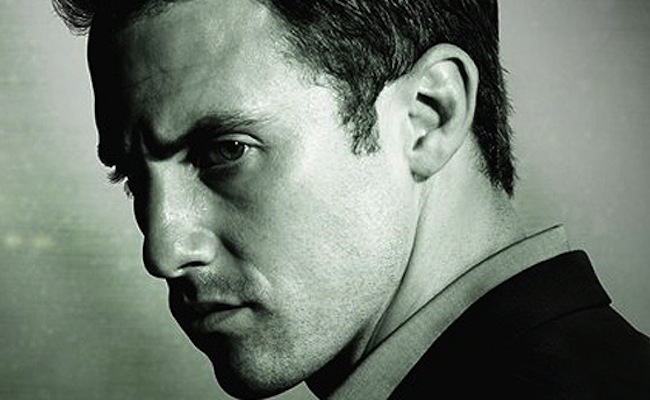 Back in October, we brought you the trailer for Chosen, a new action-packed series on Crackle starring former Heroes hunk Milo Ventimiglia. All six episodes of Chosen have now been released, with plenty of gripping action available for your viewing pleasure.

Chosen plays out in cinematic, TV-length episodes, centers around a case of mistaken identity, builds into a wild goose chase, and features a former Heroes actor in the lead role. If this sounds familiar, it’s because Cybergeddon employed the same formula earlier this year, creating an action-packed, Streamy-nominated ride.

When compared to Anthony Zuiker’s web opus, Chosen is a little more retrained, focusing more on intrigue and less on kicking people in the face. Still, this is hardly Masterpiece Theater. The heart of Chosen is that of a thriller, and watching the first well-paced episode makes as much clear.

Chosen won’t win any awards, but it’s a nice addition to Crackle’s impressive library. Unless you’re someone who needs all of your web series to feature cute animals or video games, you can turn to Chosen for some unpretentious fun.