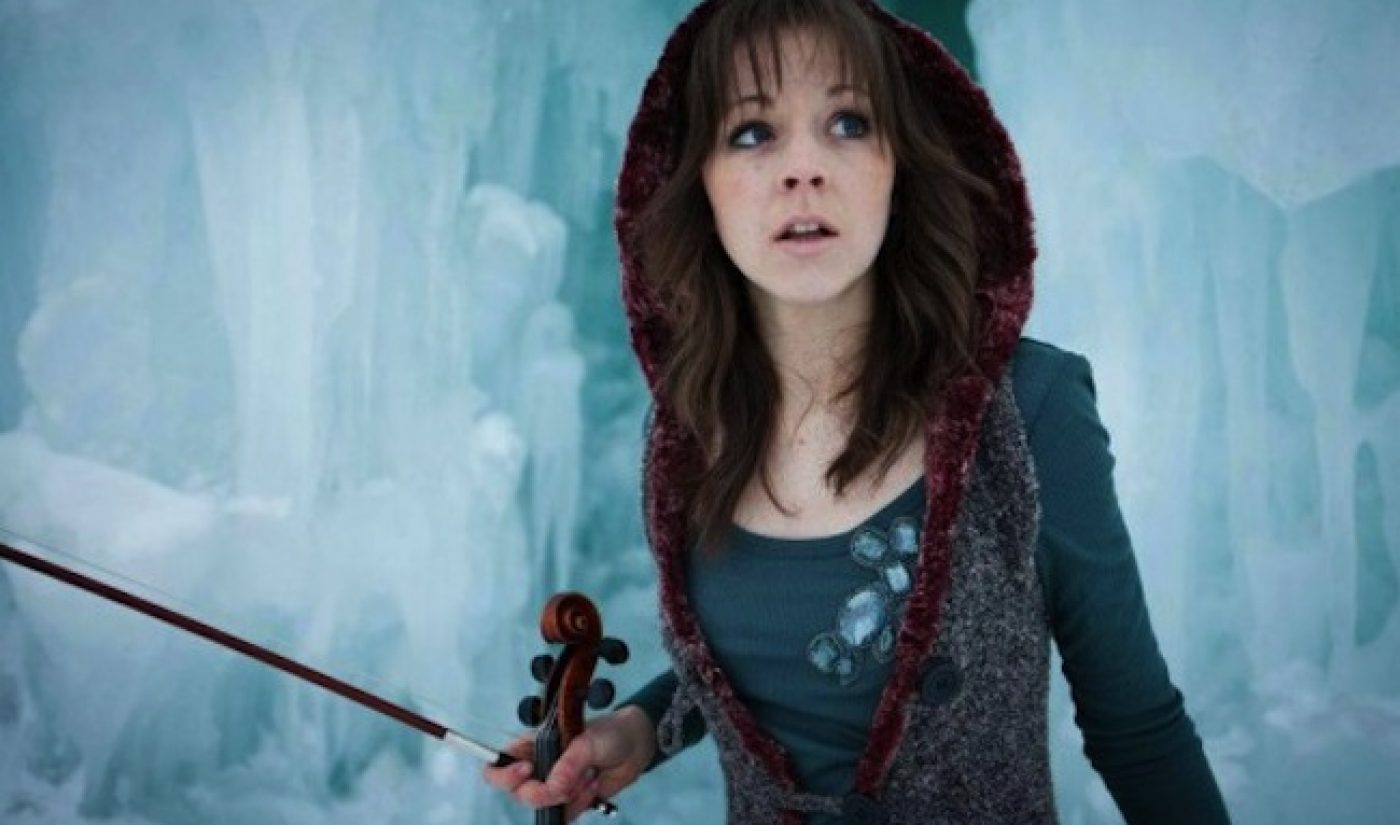 ComScore just released the latest installment of its monthly online video rankings and with it crowned a new temporary leader in the ongoing horse race that is the Top Independent YouTube Multi-Channel Network.

Fullscreen witnessed a month-over-month increase of over five million individuals to top out at 31.079 million unique video viewers and claim the December 2012 title. While that still puts the self-described “premiere global YouTube network for creators and brands” over 19 million unique viewers behind the seemingly perennial occupier of the number one spot (aka VEVO), those numbers put Fullscreen ahead of other independent MCNs (that previously held the #1 positin) like Maker Studios and Machinima by a respective one million and five million unique viewers. Fullscreen may have been tops for the last month of last year in terms of uniques, but Machinima was the best non-music-video-related MCN if you look at total videos viewed. The self-described “next generation of video entertainment for the gamer lifestyle and beyond” served up just over half a billion videos over 31 days, compared to Maker’s 362.9 million, and Fullscreen’s 191.1 million. VEVO, of course, was still overall champ in this category with 574.8 million videos viewed.

December also saw a dramatic, but expected uptick in the number of online video ads viewed. 53% of the US population laid its eyes upon at least one video advertisement during the the month, for an aggregate 11.3 billion video ads viewed. That makes for a 7.6% increase over November’s number 10.5 billion.

Check out more monthly US online video stats over at comScore.

[UPDATE 1:02PM 01/15/13] Here’s what Fullscreen founder and CEO George Strompolos told Tubefilter when we asked him for a comment on his company’s achievement:

Our mission is to empower creators and brands to succeed on YouTube, so it’s exciting to see how fast the network has grown in such a short amount of time. Ultimately we’re really proud of the work that our creators do on a daily basis, and regardless of where we are on the charts, we’ll always remain committed to and focused on our mission. We hope to keep bringing awesome entertainment to the world.