Russell Simmons To Spotlight Creators With Help Of AwesomenessTV 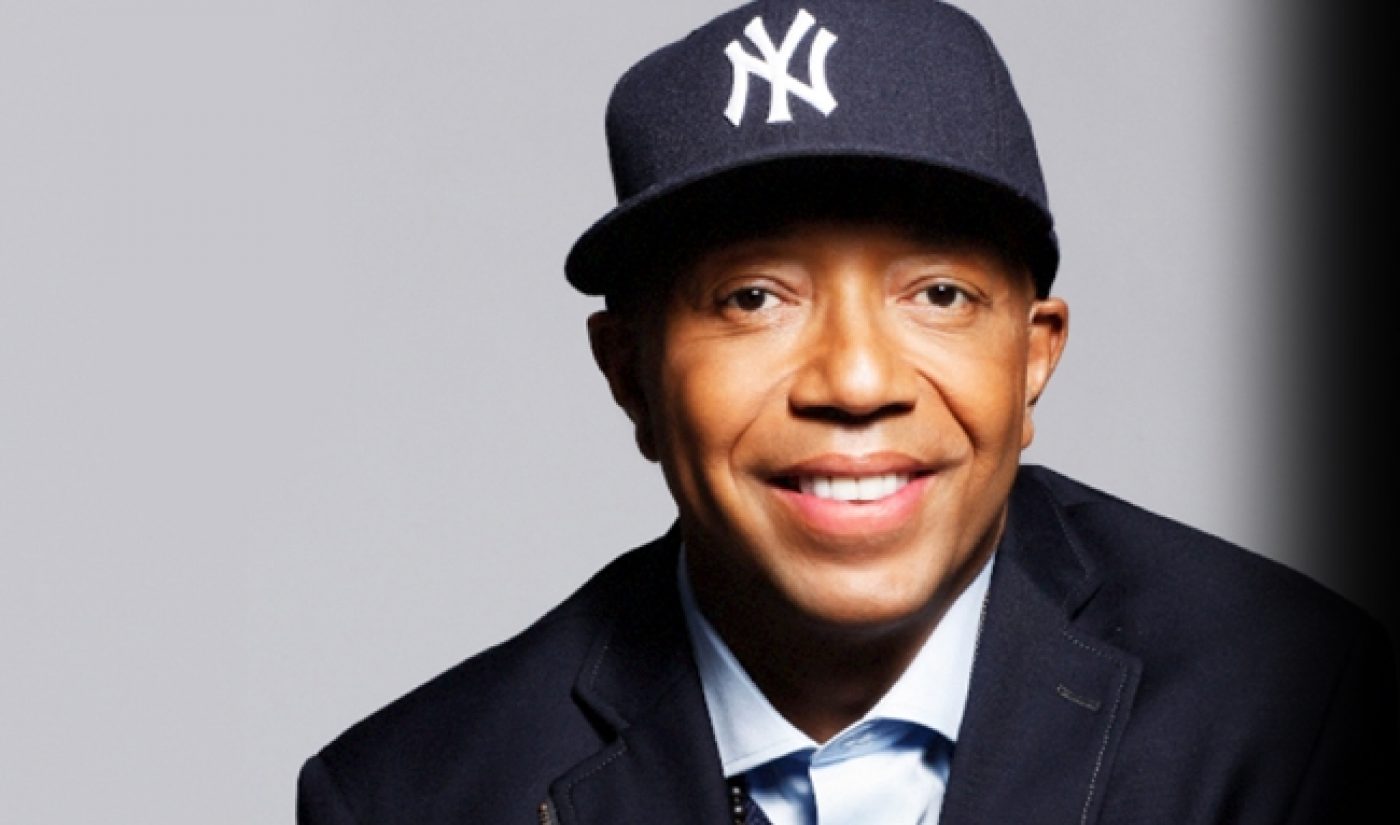 Russell Simmons, the co-founder of Def Jam Recordings, isn’t shy about his views. The “third richest figure in hip-hop” already has many of his media appearances listed on YouTube, where viewers can find his opinions on business, politics, and veganism. A new channel created in partnership with AwesomenessTV will give Simmons a personal home for his original content endeavors.

Simmons and AwesomenessTV founder Brian Robbins announced the joint venture at the Consumer Electronics Show (CES). The channel will be called All Def Digital and will be run by Awesomeness and Simmons’ Rush Digital Media company. Rush previously produced Def Comedy Jam, the HBO program that ran for five years back in the 90s and helped launch the careers of several prominent African-American comedians, including Martin Lawrence, D.L. Hughley, and Dave Chapelle.

All Def Digital should serve a similar purpose to Def Comedy, a place where notable comedians and tastemakers gather to show off what they can do. For now, the channel’s page features a selection of Simmons’ favorite videos, and gives us an inkling as to the sorts of artists we can expect to be featured on the completed channel, which will launch sometime during the spring.

Simmons sees the new channel as a way to bring his favorite acts to more prominence:

“I’ve worked my entire professional life to promote new talent and the new art forms they create. YouTube creates huge opportunity for creativity and commerce to meet.  This exciting new platform will benefit from having a network that reflects the increasing diversity of America.  It complements rather than disrupts traditional media in that it creates opportunities for program creation and promotion between cable and streaming; it’s just the perfect place for me to be with a strong creative partner and friend like Brian Robbins.”

We’re still several months away from the channel’s launch, so the only things to do now are sit back, give it a sub, and peruse the assortment of videos already occupying the space.