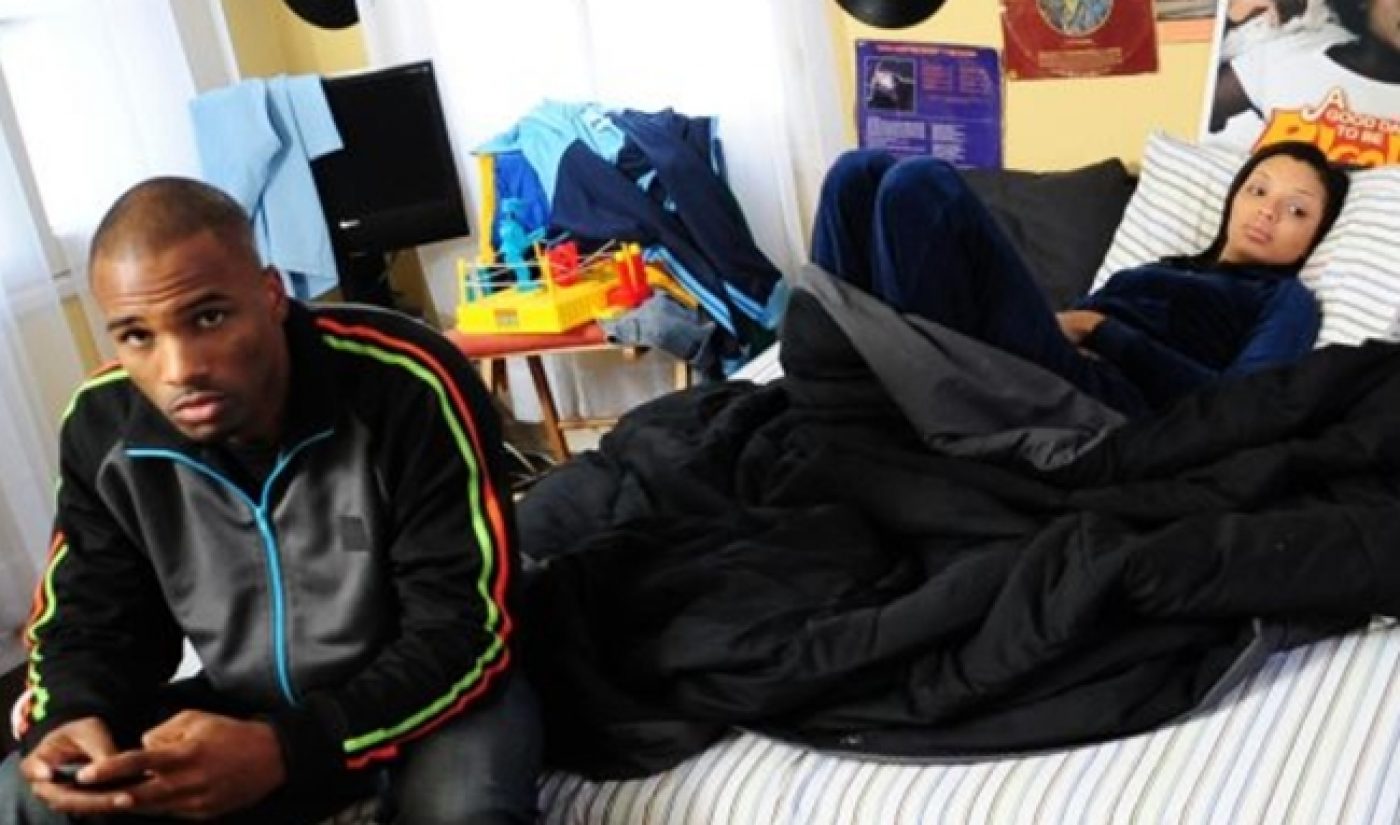 Issa Rae‘s star has been on the up and up ever since the Awkward Black Girl creator landed a TV deal for ABC. A series featuring Rae as executive producer is hoping for some fame of its own. Roomieloverfriends, distributed by Black & Sexy TV and hosted by Rae, has launched an Indiegogo campaign, through which it hopes to scrounge up enough funds for a second season.

Roomieloverfriends follows the life of Tamiko, an Awkward Black Girl in her own right who banters with her cadre of flawed yet lovable friends and keeps a sex journal detailing her encounters with a rogue’s gallery of questionable men. The result is an honest, sometimes funny, sometimes serious look into the life of a relatable African-American woman. As one top comment notes, Roomieloverfriends is “everything BET is missing.” You paying attention, Robert Johnson?

Rae’s involvement in the show is a moderate one at best. Each of the nine episodes of season one are hosted on her personal channel, where she can expose the series to her 105,000+ subscribers. Though she does little more within the show beyond introducing the first installment, Rae’s involvement has allowed several episodes to draw a decent chunk of viewers.

Still, Roomieloverfriends needs more help if it’s going to produce a new batch of episodes. It is seeking $25,000 and is offering fans soundtrack downloads, DVDs, and a Skype sesh with the show’s creative minds. If you’d like to be a friend to Roomielovefriends, you know what to do.