CEO Jason Kilar Is Leaving Hulu, And He’s Taking His CTO With Him 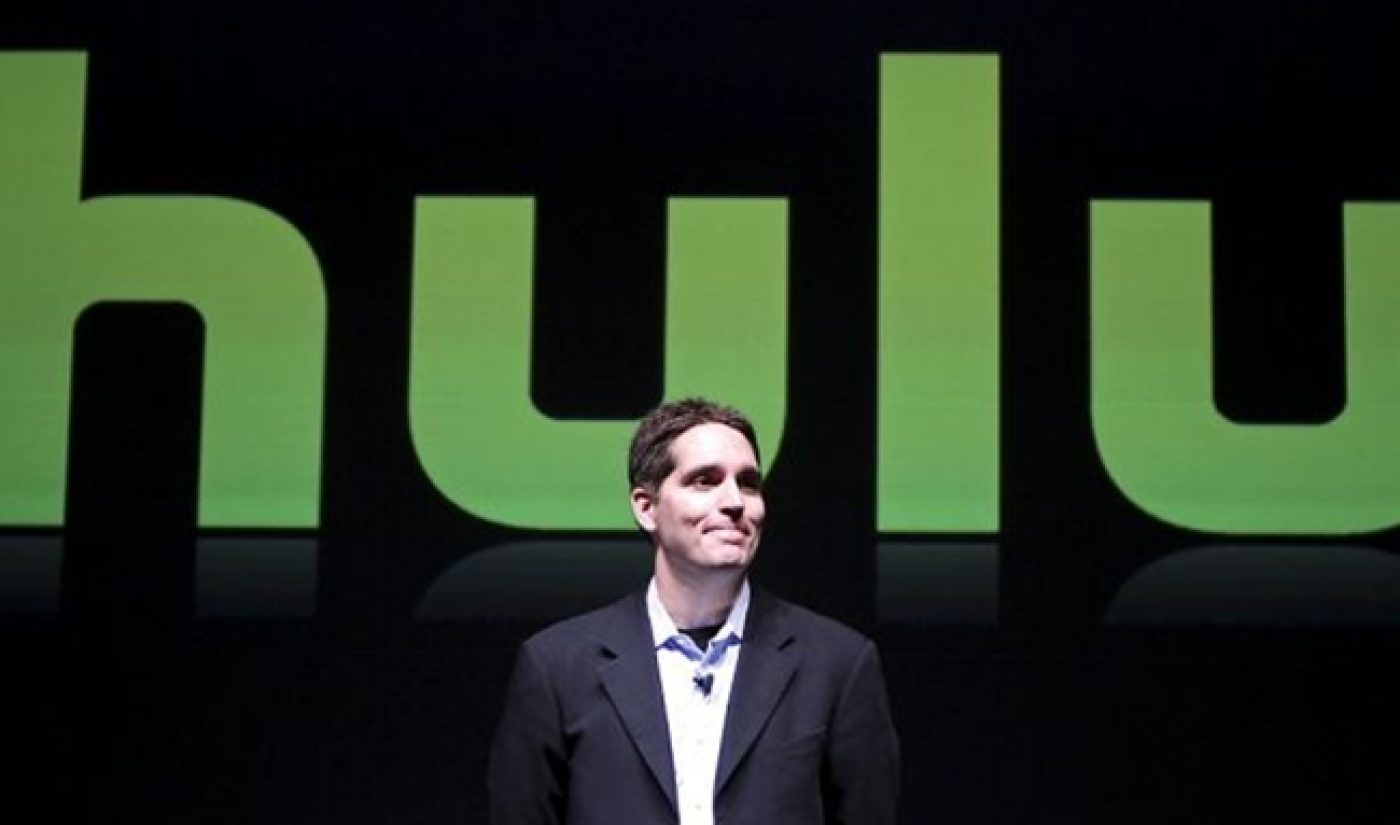 Hulu CEO Jason Kilar has released a blog post informing the world that he, along with CTO Rich Tom, will be leaving the distribution service within the next couple of months. “In what is an understatement, this email has proven difficult for me to both write and send,” admitted Kilar. “I’ve decided to depart Hulu in Q1. I am currently working with the Board to ensure there is ample runway to manage this transition.”

Kilar has been Hulu’s leader since the company’s inception in 2007. Since then, he has been a major force in its meteoric rise; last week, he informed the world of Hulu’s 3 million paying subscribers and $700 million revenue, painting a picture of growth and prosperity. A few months become that, he became a very rich man when he sold $40 million of Hulu stock. All in all, things seemed to be going well for both Kilar and his company.

Despite this perceived strength, some discontent bubbled underneath the surface. An October profile in Fast Company characterized a growing gap between Kilar’s ideals and those of his founding partners, which include media conglomerates such as Disney and NBC Universal. This dissent is likely a major reason for Kilar’s departure.

“I’ve been so fortunate to play a role in this amazing, ongoing journey. My decision to depart has been one of the toughest I’ve ever made. Though the words will fall short of the intended mark, please know how much this team means to me and how very thankful I am to be able to innovate and build alongside you each day.”

So what’s next for Kilar? Given Tom’s simultaneous departure, it’s likely those two are planning to start a new venture together. Kilar admits as much in his post: “Rich and I have been fortunate to build and innovate alongside each other these past 5+ years and our plan is to do more of that on the road ahead.” When we know more about Kilar’s reasons for leaving Hulu and his future plans, we’ll be sure to keep our loyal readers in the loop.