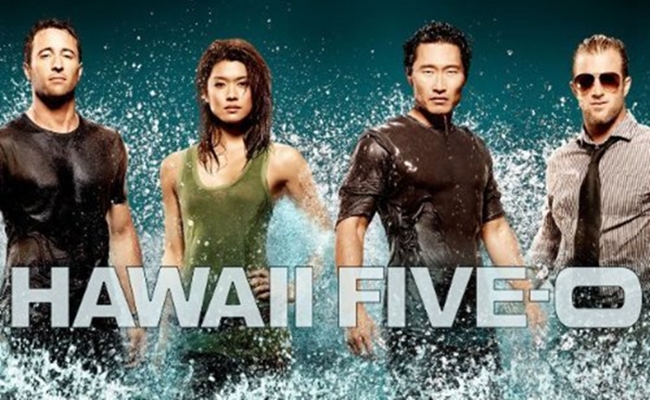 CBS has decided Twitter users are better judges of a proper ending than TV writers. The network has introduced a contest related to Hawaii Five-0 which will allow the show’s fans to pick one of three endings to an upcoming episode.

The contest will be open during the January 14th episode of Hawaii Five-0. During the show, viewers will be able to vote on Twitter as to which of three suspect actually committed the show’s inciting crime. Three different endings have been filmed, but only one will air during each broadcast of the show. For me, it seems as if the show will be completely robbed of its suspense, so if you feel the same way you’ll have to stay off the Internet while watching TV.

The interactive element will continue after the show, as all three endings will be posted on CBS.com. If this experiment is a success, we could conceivably see entire comparison web series based around multiple endings to a single episode. Think of it as Run Lola Run meets the small screen.

It’s true that this endeavor is an Onion article waiting to happen (Potential headline: CBS now allowing viewers to write, direct, and act in its shows.) Still, I’m all for any promotion that strengthens the link between live TV and the Internet, and I hope CBS’ creative venture is a success if only because it will help the old fogeys (by comparison) who exclusively watch live TV understand the ways in which the Internet is the present and future of our TV watching lives.