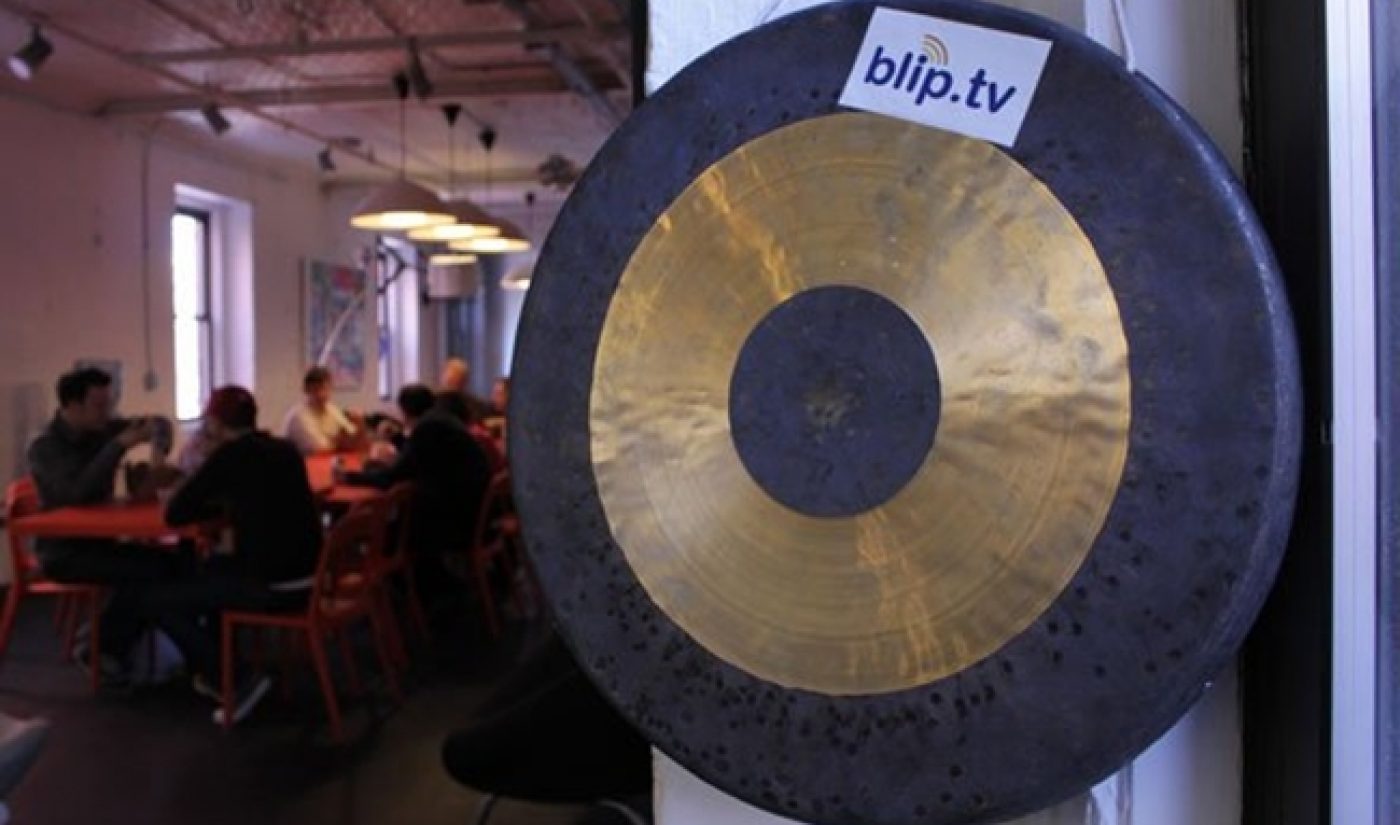 Blip, the premium content-focused video sharing site, has rolled out a new mobile app in partnership with L4 Mobile. The app will allow users to access Blip’s growing library of original content on iPhones, Droids, and Kindles.

The release of Blip’s app is well timed; with news that Microsoft is quibbling with Google over the lack of a YouTube app on Windows Phones, there is an opening for a stellar video viewing app. Yes, I’m aware Blip’s service is not yet available on Windows Phones, and yes, I know lots of YouTube content won’t be available through Blip, but hey, baby steps.

The next step for Blip is to increase its original content library so that its app is desired not as a replacement for mobile YouTube (which, let’s face it, is not the company’s goal in the slightest), but as a companion to it. Blip’s recently formed Blip Studios branch has done a good job of inking deals with top YouTubers and keeping its most desired creators off of the video sharing leader, but the app will need to offer more than a few Nostalgia Critic episodes and Rooster Teeth shows if it’s going to become a hot commodity.

L4 Mobile has plenty of experience working with online video networks; the app developers previous worked with the popular Everyday Health network and the gigantic Universal Music Group channel to make YouTube content available for mobile. With Blip, the wrapper is different, but the ultimate goal is the same: Bring content everywhere.