PrankVsPrank Tops In ‘Dance Showdown’ Season 2, But Winner Is DanceOn 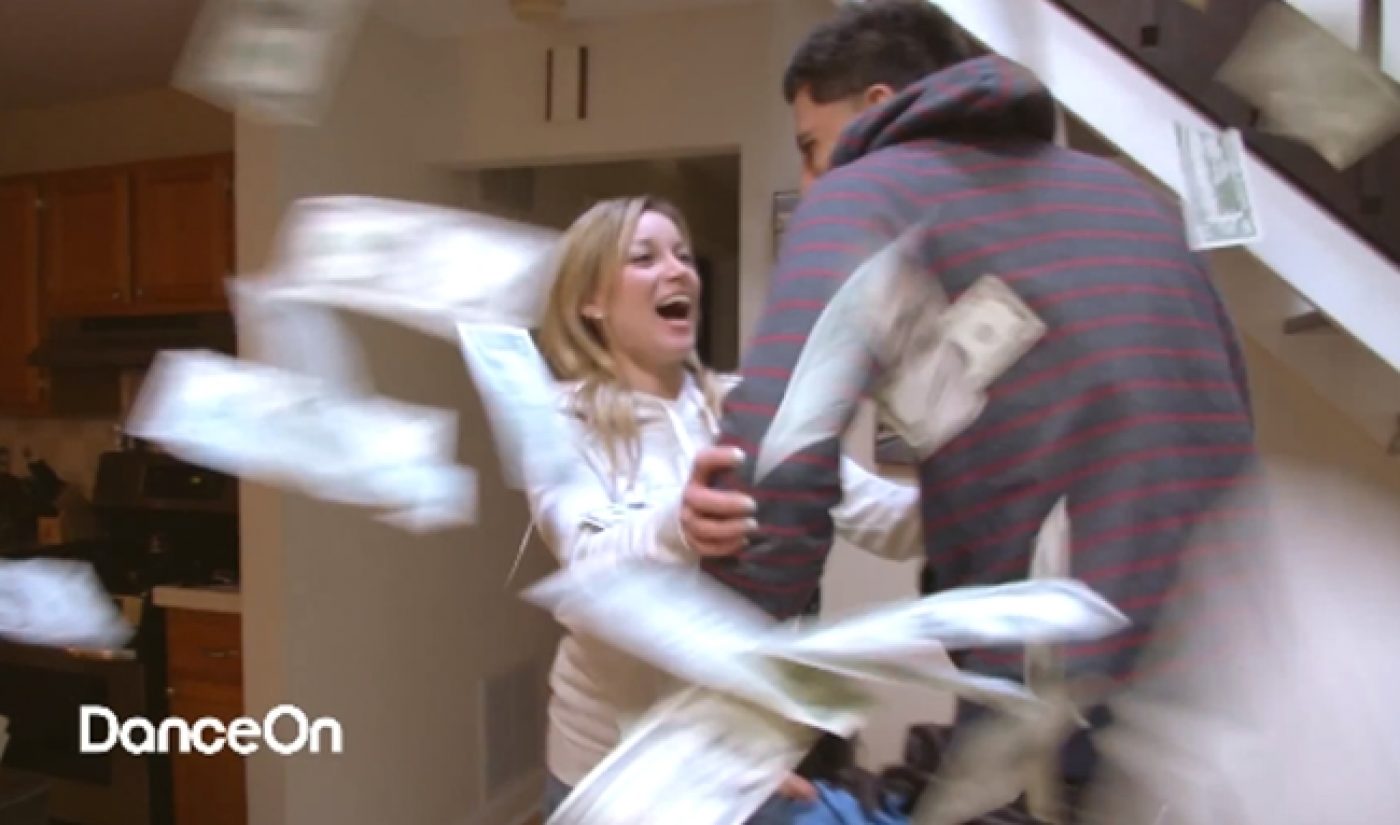 In DanceOn‘s D-Trix Presents Dance Showdown, a collection of YouTube stars came to together to determine who had the best moves. After eleven competitive episodes, the judges and fans agreed on a winner: popular practical jokers PrankVsPrank were the consensus champions, with the YouTube power couple taking home $100,000.

PrankVsPrank now has plenty of money to buy fake man prosthetics, but the real winner here is DanceOn. The YouTube Original Channel‘s most prominent series drew in more than 23 million viewers over the course of the Dance Showdown‘s 11-episode run. For a reality series, that’s mighty impressive, and with a third season potentially on the way, new celeb contestants can potentially drive even more traffic. Personally, I’d love to see Harley Morenstein get jiggy with it.

The series’ success asserts DanceOn’s dominance of the dance genre on YouTube. Dance Showdown got more views by itself than every video on fellow YouTube Original Dance Channel DS2DIO combined. The latter channel will have to make a lot more holiday videos if it hopes to catch up.