Vlogbrothers Raise $483,446 With Project For Awesome 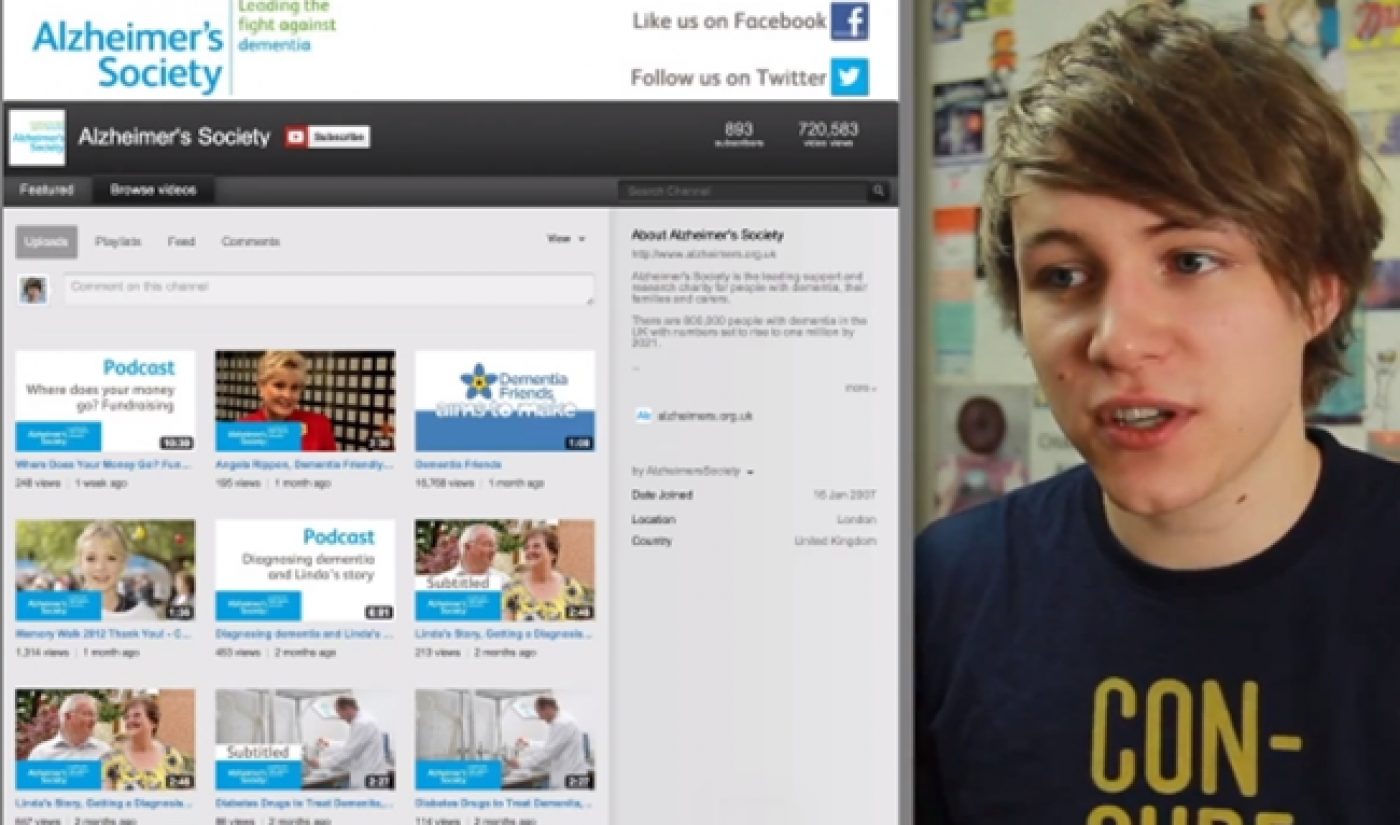 Project For Awesome, Hank And John Green‘s two day charity event, has ended, and the creative pair should be proud of what they have accomplished. The Vlogbrothers were able to raise $483,446 for charity, exceeding last year’s total almost seven times over.

The majority of the support came from the brothers’ Indiegogo page, where perks such as the Men of YouTube calendar encouraged fans to donate also $400,000. What impresses me more is the donations that came from outside of Indiegogo and required no incentive. The amount raised in that manner–more than $86,000–is still more than the $71,000 raised by last year’s Project For Awesome.

Still no words as to which channels will receive a share of the money. Hundreds of creators participated, but only the top five will be able to donate more than $90,000 to the charity of their choice. Still, given Charlieissocoollike‘s consistent appearance in the popular entries and his appearance on the Vlogbrothers’ live stream, I’d suspect he is very much in the running.

In case you weren’t sure, the Vlogbrothers are awesome. Crash Course is awesome, Lizzie Bennet Diaries is awesome, and the Project For Awesome is just the awesomest cherry on top of the awesome sundae. Awesome!