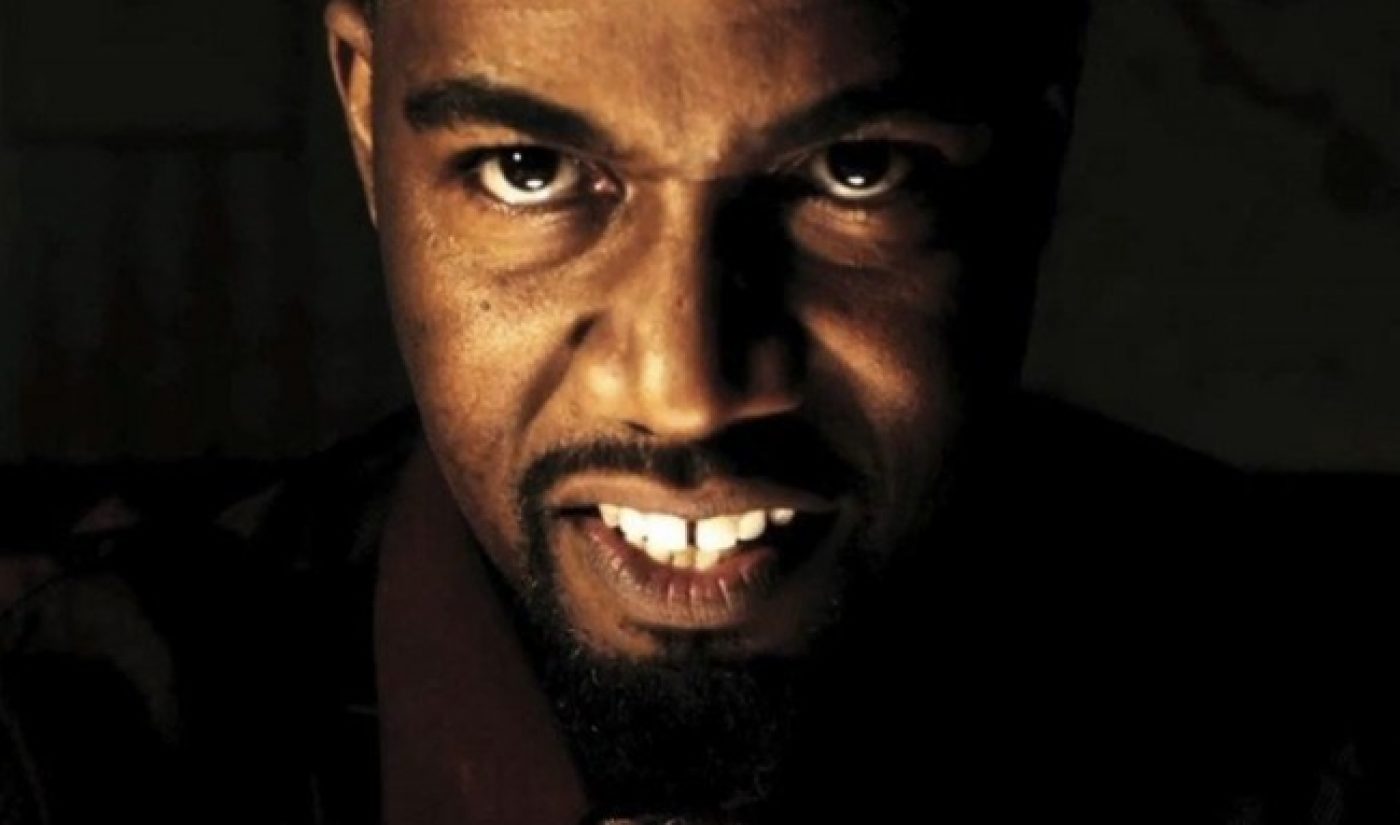 The second season of Kevin Tancharoen‘s Mortal Kombat: Legacy was recently announced; the noted film director will develop the Machinima web series alongside a feature film version of the franchise, which is also set for a release sometime in 2013. Both productions have landed some big name actors, with a notable name from the original MK: Legacy making the jump to the film.

The actor who will appear in the film is Michael Jai White, who played Jax in the first season of Legacy. White is arguably the biggest name involved in the web series, and while he will not be present in season 2, his appearance in the film should make it way more kickass. Given this news, here is a random clip from White’s Black Dynamite, because Black Dynamite is hilarious.

A few Hollywood notables have also agreed to appear in the new season of the web series. Glee‘s Harry Shum Jr. will continue his expansion into the online video sphere, backing up his recent appearance with iJustine on DS2DIO by playing Kuai Liang (AKA Sub-Zero). Also, Mark Dacascos will present as Kung Lao. Who is Mark Dacascos, you might ask? None other than this guy:

Yep, he’s the Iron Chef America Chairman. If Tancharoen can retain the web series actors for the film, he can put together a very solid cast (especially if MK: Legacy season one actress Jeri Ryan, who now stars on ABC’s Body of Proof, returns for the film). The Chairman, Mike Chang, and Black Dynamite in one film? If it happens, count me in.