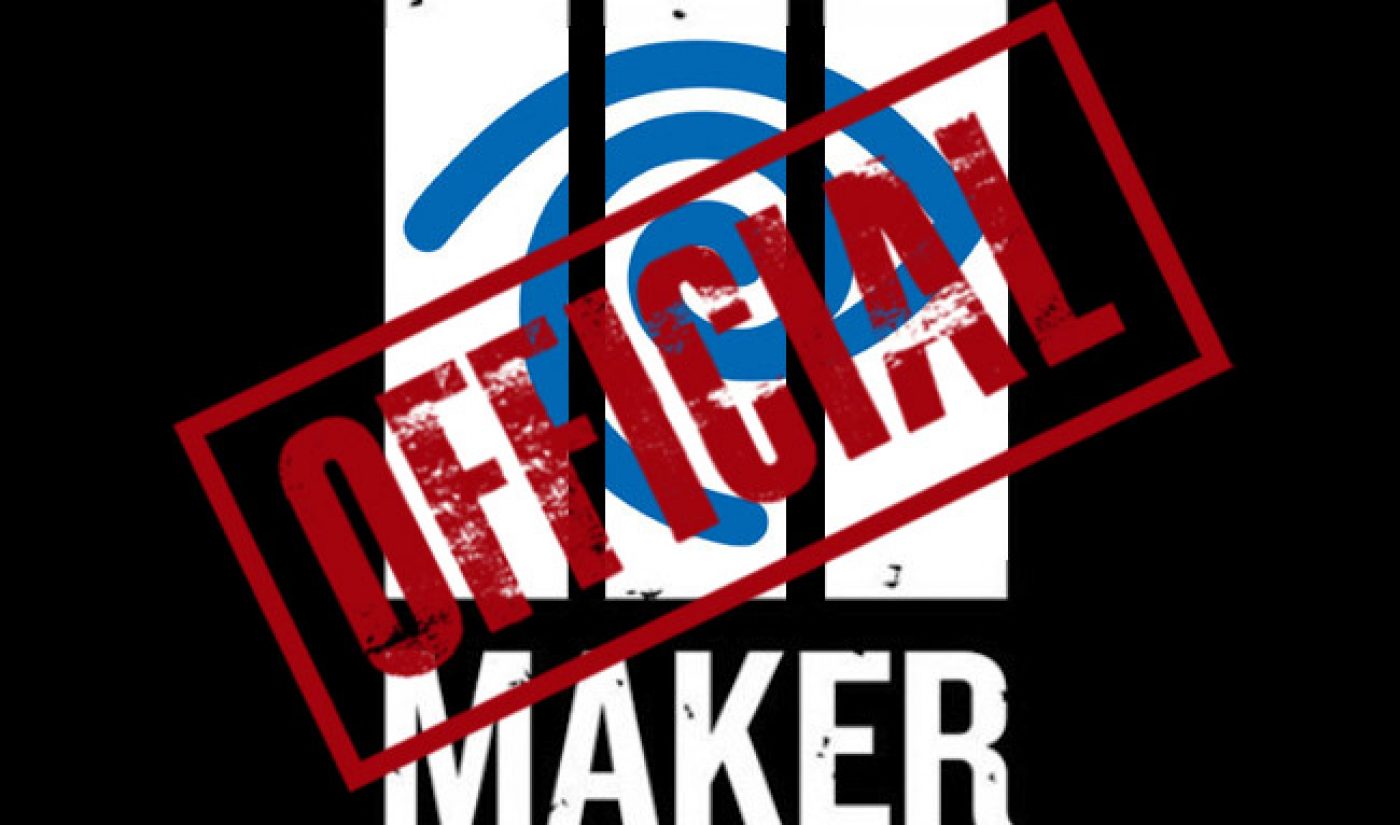 Maker Studios has spent the past few weeks as the most popular girl in school. Like any true Mean Girl, Maker has been courted by all of the strongest boys in the room, been voted most popular ahead of its main rivals, and feuded publicly with one of its fellow queen bees. Now, Maker’s place at the top is looking much more secure; the YouTube studio has officially secured a $36 million investment (which is just slightly less than the initial rumored figure of $40M) led by gigantic media conglomerate Time Warner.

The big time investment is just one million more than the round Machinima received from Google and other investors earlier this year, proving those two independent networks are a cut above their other competitors. However, even with the large payday secured, Maker might not be done; after all, Yahoo also expressed interest in investing in the company. Another big windfall (or at least some sort of strategic partnership) could allow Maker to snag an even larger slice of the online video pie. As it stands, the company’s still rounded up funding from a remarkable list of investors, one that includes Greycroft Partners, GRP Partners, FUEL, M+C, Ynon Kreiz, Daher Capital, Jon Landau, Robert Downey Jr. and Elizabeth Murdoch.

As an aside, we can glean from this news that Maker isn’t too hampered by the loss of Ray William Johnson. Despite Ray’s fanbase’s assertion that Maker will be nothing without YouTube’s most subscribed creator, the studio still receives hundreds of millions of views and manages several top creators, including The Gregory Brothers and Epic Rap Battles of History.

The Time Warner investment is a huge coup for Maker, which has now raised more than $44 million in total. Plus, the path is clear for Downey, Jr. to appear in character as Iron Man in an ERB episode. I can’t wait.