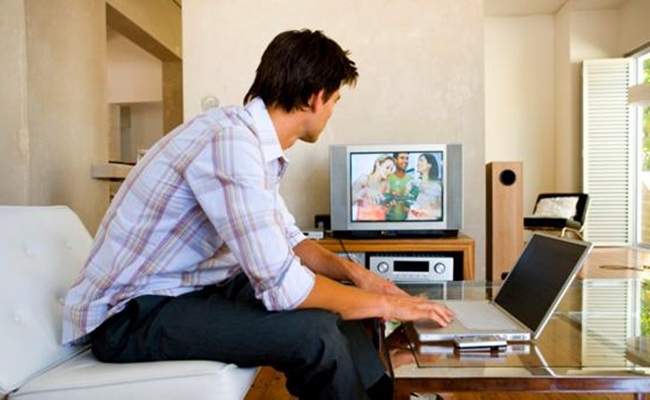 Nielsen has announced the launch of the Twitter TV rating, which will gauge the amount of tweet traffic garnered by specific TV shows. The measure will launch in time for the 2013-14 TV season, which, given recent trends, is enough time for a different ridiculously-named social network to be at the center of every TV discussion.

The new metric is intended to inform producers and advertisers about what sort of advertising reach is available through Twitter. “The key to this deal and, most importantly, the offer to clients that they won’t get anywhere else is a rich, validated measure of the reach of tweets,” said Steve Hasker, President of Global Media Products and Advertiser Solutions at Nielsen. “Nobody provides an accurate measure of the actual audience to the tweets as well.”

Obviously, TV shows are at the center of Nielsen’s plans. However, the new rating could impact the online video as well. For starters, the reach generated by the large number of web companions can now be accurately measured. If someone tweets about Walking Dead: Cold Storage, it will count as a tweet about the show.

Also, shows that derive a large portion or all of their views from premium sites such as Hulu and Netflix can now be more accurately measured alongside their more TV-driven counterparts. This will show a clear boon for series with huge Internet followings, such as Community, but it will also digital series such as the upcoming House of Cards to be juxtaposed against similar programs airing on cable. Trying to compare web and TV content is still rather difficult, but the new metric has the potential to tighten things up a bit. Given Nielsen’s recent focus on digital views, I wouldn’t be surprised to hear they had this issue in mind when developing their new statistic.