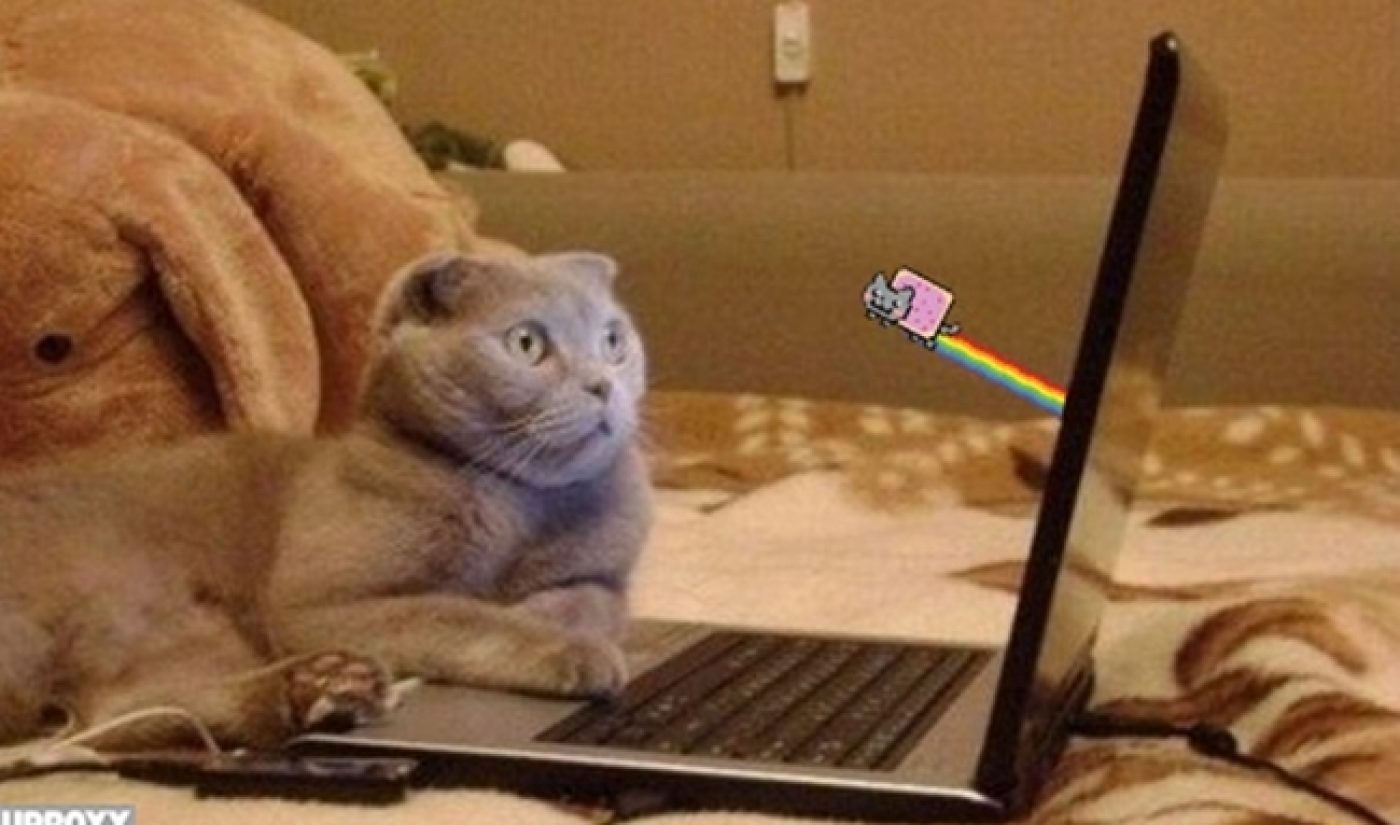 The November 2012 edition of the comScore Online Video Rankings has been released, and as usual it has provided up-to-date statistics on the most popular online video platforms, studios, and ad networks. There aren’t too many surprises, but Google experienced yet another drop across the board. Should Mountain View be getting a little worried?

Let me elaborate. In July’s rankings, Google’s video sharing sites (mainly YouTube) had 157 million uniques who watched more than 19.5 billion videos during the month and contributed to an average monthly engagement of 525 minutes per viewer. In the November rankings, those numbers are down to around 153 million uniques, 12.1 billion views, and 377 minutes of engagement. The decline has been steady and incremental, which may be masking the fact that it’s a real issue. In July, more than half of all videos watched on the Internet were watched on Google sites. Now, that number is down below one third.

Google is obviously still the clear leader across the board, but as I wrote last month, I am refusing to let this story die until they stop their slide. MySpace and Digg went from being social networking leaders to also-rans in what seemed like months. If those sites weren’t too big to fail, I don’t think YouTube is.

As for the rest of the rankings, there wasn’t too much noticeable shifting. As November is still high tide for political videos, the News Distribution Network claimed the #2 spot in uniques, ahead of Yahoo and Facebook. I expect them to drop back down in December, but if they don’t, more work will be necessary to figure out how they’re doing so well.

Maker Studios hasn’t let their issues with Ray William Johnson slow them down; as we wrote about previously, Maker has passed Machinima as the #1 independent network on YouTube, though Machinima still holds the edge in total views and engagement. VEVO, of course, is still quite comfortably in front of those two in both uniques and views.

Maybe I’m crazy to think YouTube execs should start sweating. Maybe Google is too much of an Internet juggernaut to release its hold on the #1 spot. Recent stats, however, are telling a different story. If you want to tell me why I’m wrong (or, alternatively, recognize my sly journalistic acumen), feel free to do so in the comments.