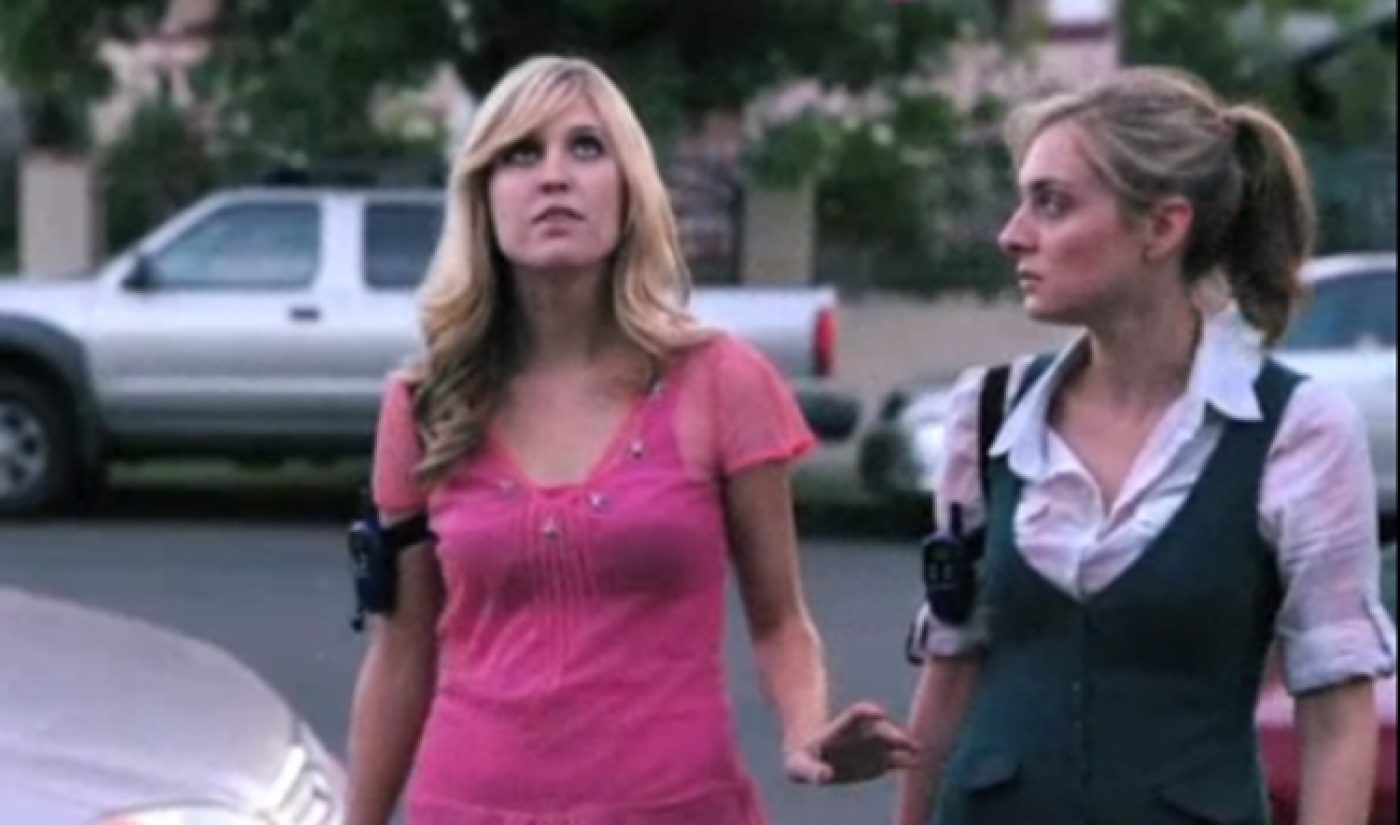 Yahoo Screen has already hosted series from a few of the biggest names in comedy, and the massive channel is adding another Hollywood notable to its roster. Yahoo has green lit Ghost Ghirls, a web series produced in partnership with Jack Black‘s Electric Dynamite production company and Shine America.

Ghost Ghirls (you ghotta throw in the extra h) will follow a pair of ladies who spend their time investigating the supernatural. The recently released trailer would suggest they are woefully incompetent, which we can ascertain thanks to some decently funny writing.

Ghost Ghirls shares a lot in common with Burning Love, one of Yahoo’s most successful online video properties. Both shows parody a reality TV show; in the case of Ghost Ghirls, SyFy’s Ghost Hunters seems to provide some degree of inspiration (especially since the series was originally attached to SyFy). Burning Love succeeded in part because of its heavy use of celebrity cameos, including a semi-regular part for executive producer Ben Stiller and a Streamy-nominated role for Ken Jeong. Ghost Ghirls will also features its celebrity executive producer in a small role, along with comedy notables such as Molly Shannon and Jason Schwartzman.

Ghost Ghirls will be directed by Jeremy Konner, who previously stood behind the camera for Funny or Die’s Drunk History, which recently released its first celeb-filled episode in a long while. Co-producers Shine America also have web video experience; they worked with YouTube stars Rhett & Link on their IFC channel TV program.

Burning Love is the shining example of the sort of series Yahoo is hoping to release, so it comes as no surprise that they are the home of a similarly styled program. If Ghost Ghirls can provide solidly funny writing, it too can become the epitome of what a ghreat web show is all about.