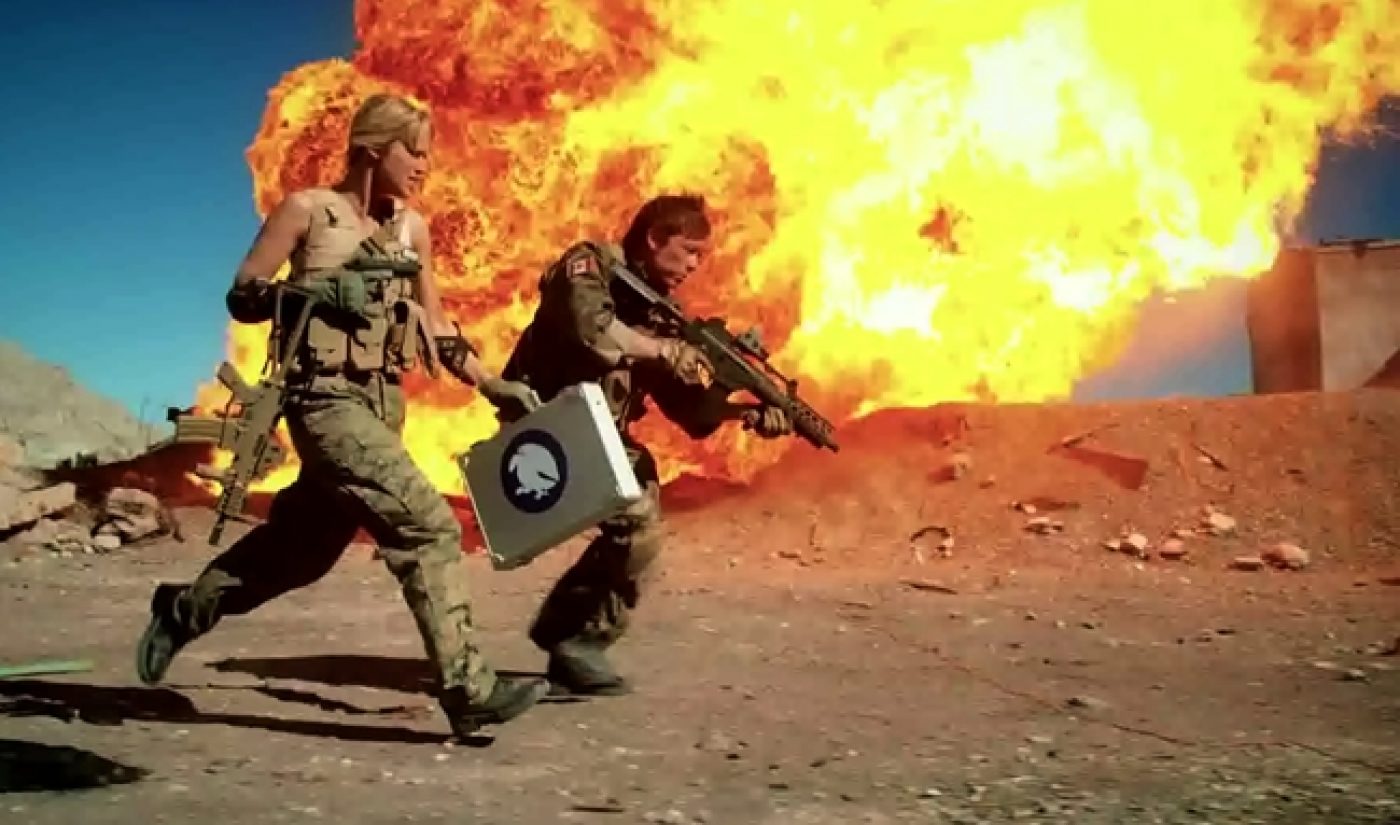 Rookie web series producers may look at that number and wonder how one series could possibly cost so much. Luckily for those folks (and creators in general), Wong has released an infographic on production studio Rocket Jump‘s blog, breaking down the cost of the VGHS series and allowing us to see where the money goes.

Of course, this chart must be taken with a grain of salt. Given the millions of views each episode of VGHS received, Rocket Jump had a lot of leeway with its production budget, which explains how they were able to spend $289 on a throwaway gag. Still, the infographic is useful as an honest judge of production costs from which creators who aren’t flush with cash can build their own budget, cutting out any costs they feel are superfluous. Some services, such as high-quality special effects, are obviously expensive; who knew, however, that filming on location came with such a monetary impediment? The cost of shooting out in the real world makes me understand why so many frugal creators embrace the green screen despite its faults.

For viewers, the infographic represents the importance of supporting worthwhile projects. Making a halfway-decent project is more expensive than you’d think. If you really dig a project, supporting it with money is important. Judging from these stats, the creator you are funding will appreciate it more than you’d think.