Kick Off Oscar Season With Dave Karger’s ‘Frontrunners’ On Fandango 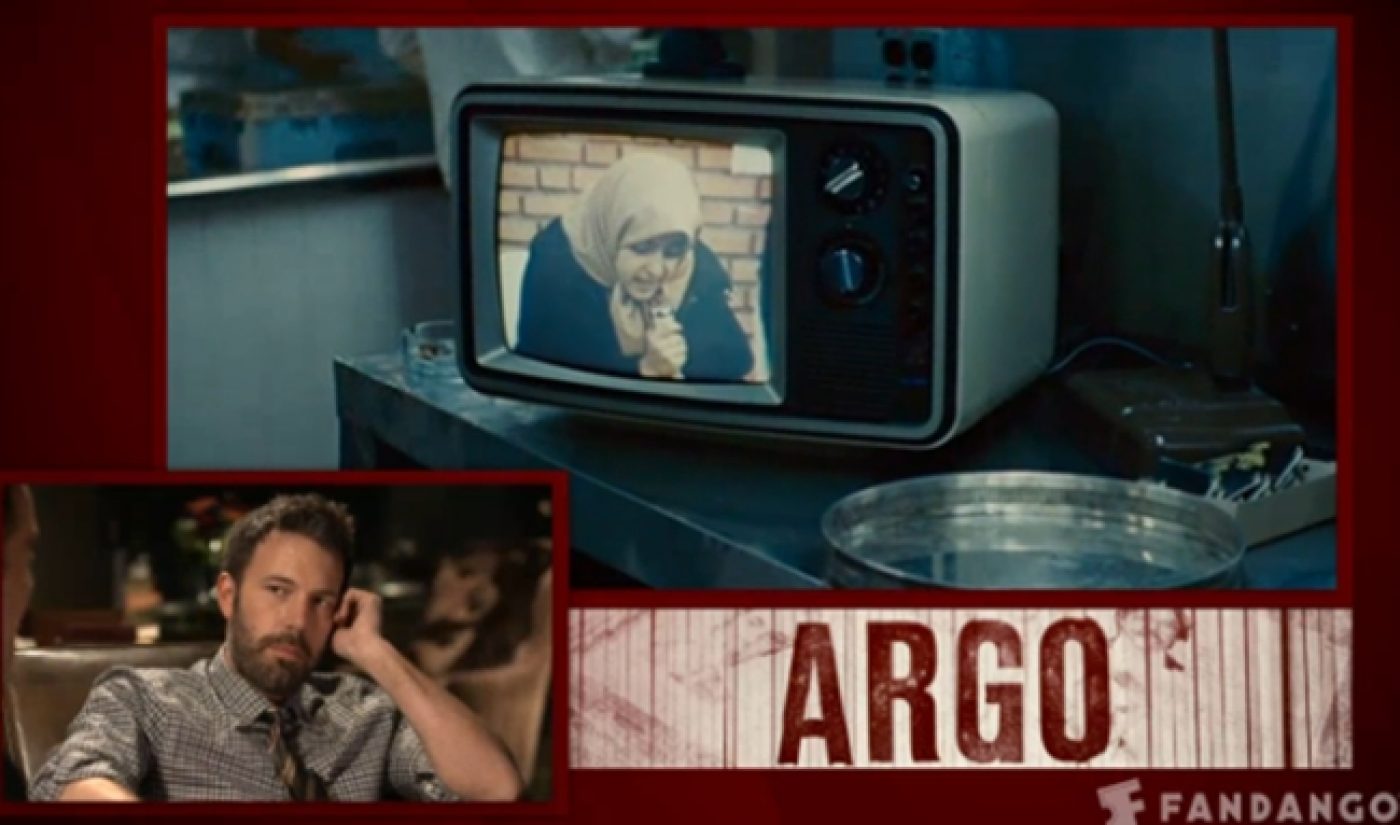 In early October, online ticketing site Fandango announced it had snapped up former EW writer Dave Karger to head a collection of web productions related to film. With awards season now in full swing, Karger has unleashed his first series. It’s called Frontrunners and it features interviews and commentary with the stars of Oscar-buzzworthy films.

Three installments have been released, featuring Amy Adams of The Master, Richard Gere of Arbitrage, and Ben Affleck of Argo. In each, Karger plays things very close to the belt, preferring to let the Hollywood heavyweights do the talking. He pretty much selects a scene from the movie and gets out of the way to let their actors provide their commentary. His occasional injections are very simply put, almost like a serious version of The Early Works, Funny or Die’s movie commentary parody.

Embedding Fandango’s videos are a pain, but you can check out the first three installments here.

Karger built his career around his title as one of the world’s foremost Oscar prognosticators, and he is complementing Frontrunners with a regular column where he takes stock of each potential nominee as the awards season nears. He’s currently got Les Miserables as his favorite for best picture, but methinks he’s forgotten about Playing for Keeps.

Frontrunners is a relatively safe start to Karger’s career as a Fandango video host, so I’m curious to see what territory he enters with his other web series. For now, film buffs have a new way to experience the Oscars hype machine.