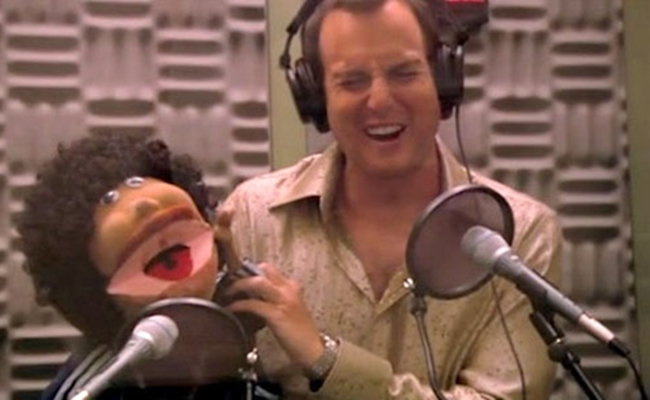 ‘Arrested Development’ To Be Bigger, Better Than Originally Thought

Arrested Development‘s return for a fourth, web-only season on Netflix has thrown the Internet into a frenzy, even if it is still several months away. A new report suggests the show’s creator, Mitchell Hurwitz, is feeling equally giddy about the upcoming batch of episodes.

Hurwitz has revealed the need to expand the series from its initial order of ten episodes up to at least 12 and potentially 15 of them. He apparently has too many ideas to fit into ten episodes and thus, in true Hobbit fashion, is choosing to expand the series rather than cut. For any other writer, it would be unwise to hold on dearly to one’s own writing rather than take a pair of pruning shears to it. Given Hurwitz’s past brilliance, however, I think we can give him the benefit of the doubt and accept that he does have too much good stuff to work with.

To accommodate the increased episode count, production has been halted on the current batch of episodes. Given this project’s previous penchant for delays, any potential hitch in the shooting schedule has to throw up a red flag. However,  Hurwitz and Netflix do not believe the show’s springtime release date will be postponed, and all of the episodes should still be ready for a simultaneous release.

It’s important to look at the big picture and realize just how big of a coup the release of Arrested Development will be for online video and Netflix in particular. At this point, the most important thing is the show managing to live up to the hype. If that means taking a couple extra weeks to write and shoot new episodes, then so be it. At least we can still pass the time by looking at all of the works fans produced as part of the ‘walk-ons’ competition. Those were great.