Was A Web Series Format The Right Choice For ‘Blood And Chrome’? 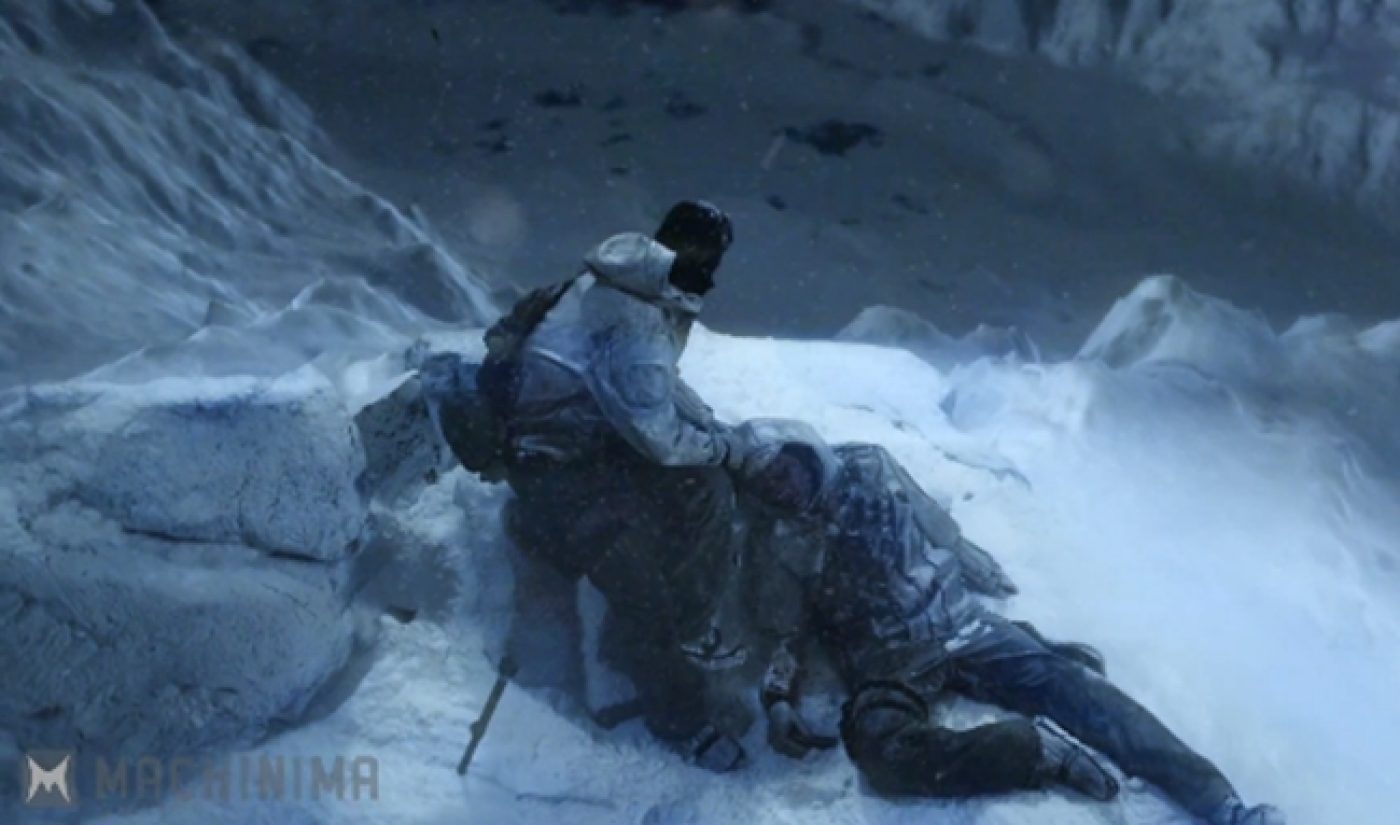 SyFy‘s most recent Battlestar Galactica companion, Blood and Chrome, recently completed its ten episode run on the Machinima Prime YouTube Original Channel. Whether you believe Blood and Chrome could become its own series or if you found it to be underwhelming, it’s notable that SyFy chose to release the feature in twelve minute web installments rather than one feature-length TV movie, as the channel had done with previous BSG properties.

Was the web series route the correct path for Blood and Chrome, or would it have been better suited for TV? Just for kicks, let’s compare it to The Plan, a BSG TV movie first shown on TV in 2010. The Plan was penned by Husbands writer Jane Espenson, so in a slightly different alternate universe it could have seen online release.

As it was, The Plan hit SyFy in January 2010, and while its ratings are weirdly difficult to find, the BSG spinoff that followed it–Caprica–never garnered more than 1.6 million viewers, so it would be hard to believe The Plan made a bigger dent than that. The Plan was initially released on DVD, which probably lowered its ratings even more as BSG diehards already had a chance to see it.

Blood & Chrome, on the other hand, has gained 5.8 million views, with the first episode drawing over 2.5 million. Of course, these number are hardly analogous; Blood and Chrome paid for some of those views, its number of uniques is obviously much lower than its total viewcount, and the amount of engagement provided by a 90-minute special is much higher than the engagement provided by a YouTube video (even if said video is 12 to 24 minutes long and blows other YouTube offerings out of the water in terms of engagement.)

Still, if I was a gambling man, I’d wager:

a) Blood & Chrome had more unique viewers than The Plan.

b) More minutes were spent watching Blood & Chrome than The Plan.

c) Most importantly, Blood & Chrome introduced the franchise to thousands of viewers who would not have watched it had it premiered on TV. Out of Machinima Prime’s 761,106 subscribers, some were already BSG fans, but I’d guess many more were random gamers who took a liking to BSG after watching the impressive web series.

This is the greatest reason why SyFy made a correct decision in debuting Blood and Chrome online. By partnering with one of the largest networks on the Internet, they ensured a new batch of BSG fans, many of whom are now craving just one more episode of the sci-fi epic.