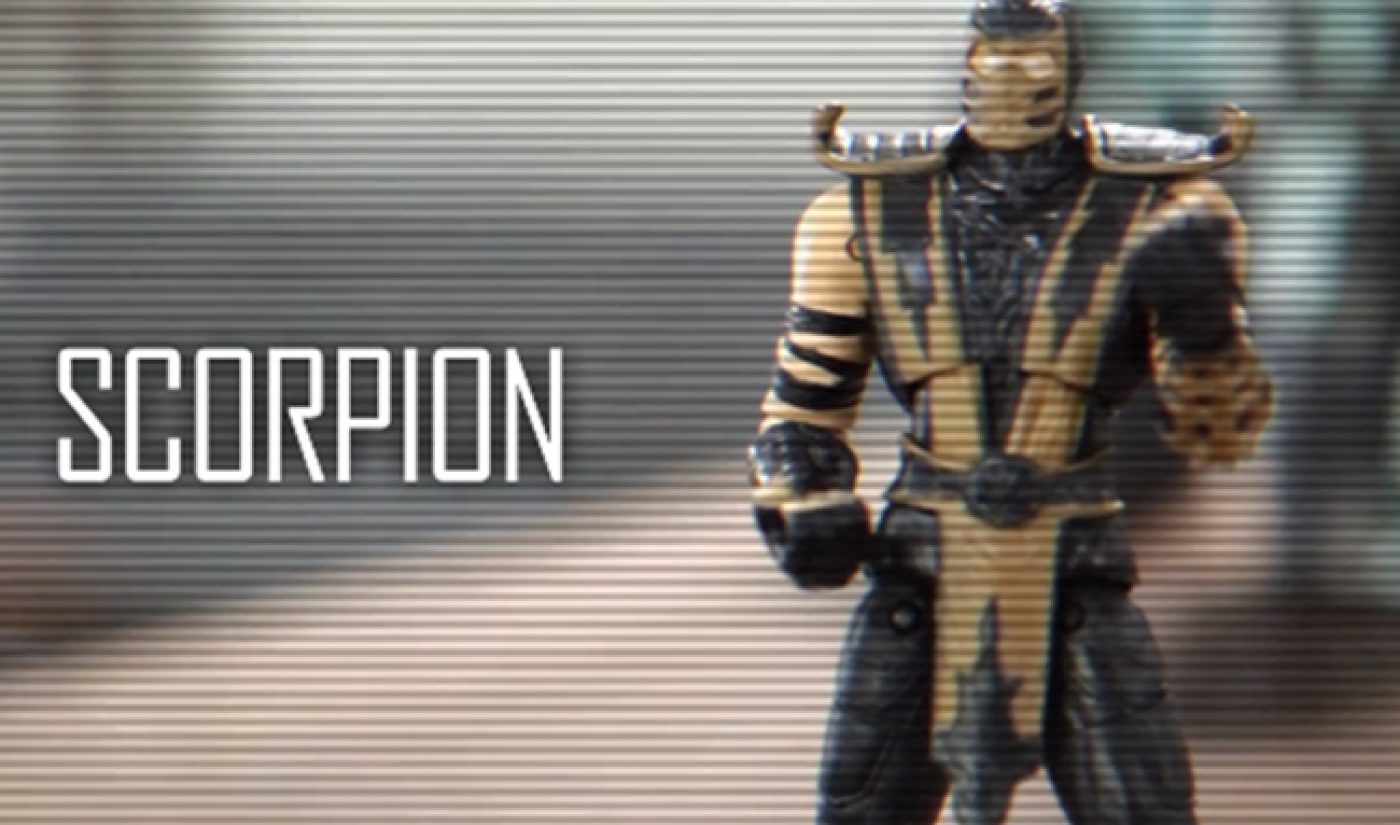 We haven’t heard too much about the new season of Mortal Kombat: Legacy since creator Kevin Tancharoen announced that his action-packed web series would be returning for a second set of episodes. Tancharoen has been busy directing his upcoming feature film adaptation of the video game franchise, while original distributor Machinima has had its hands full with a different video game adaptation you may have read about once or twice.

A recent press release has given us an update on MK: Legacy‘s second go-round. Once again, the series will air on Machinima, and it will be released sometime during Q2 of 2013. As season one ended right before the big Mortal Kombat tournament, the second season will pick up at the beginning of that event. For a better flavor of what to expect, feel free to check out Tancharoen’s season 2 trailer, released a few months ago when the fresh batch of episodes was announced.

We haven’t seen any footage from the upcoming MK: Legacy season, but we’re happy to announce that Tancharoen will debut the first season 2 clip at the Streamy Awards, which puts wide smiles on our faces. “Fans are in for a real treat with the second season of Mortal Kombat: Legacy,” said Tancharoen.  “With added visual effects and storylines that dive deeper into our warriors as they make their way to the tournament, we’re taking this series to a whole new level. I’m really looking forward to showing fans the first clip during the Streamy Awards on February 17. ”

The first season of MK: Legacy, based on Tancharoen’s Mortal Kombat: Rebirth short film, accumulated over 60 million views during its run. Tancharoen’s film is also set for a 2013 release, so I’d expect the web series season to lead right into the feature (as was the case with other Machinima releases). Though MK: Legacy is tailor-made for the gigantic gaming network’s Machinima Prime network, it seems as if Machinima may not tamper with a good thing and release the series on its main channel (though the series’ exact distribution plans haven’t been announced just yet).

We’ll know more after the Streamys, but I’m already excited for the return of one of the better web series out there. If you need me, I’ll be, um, listening to music.