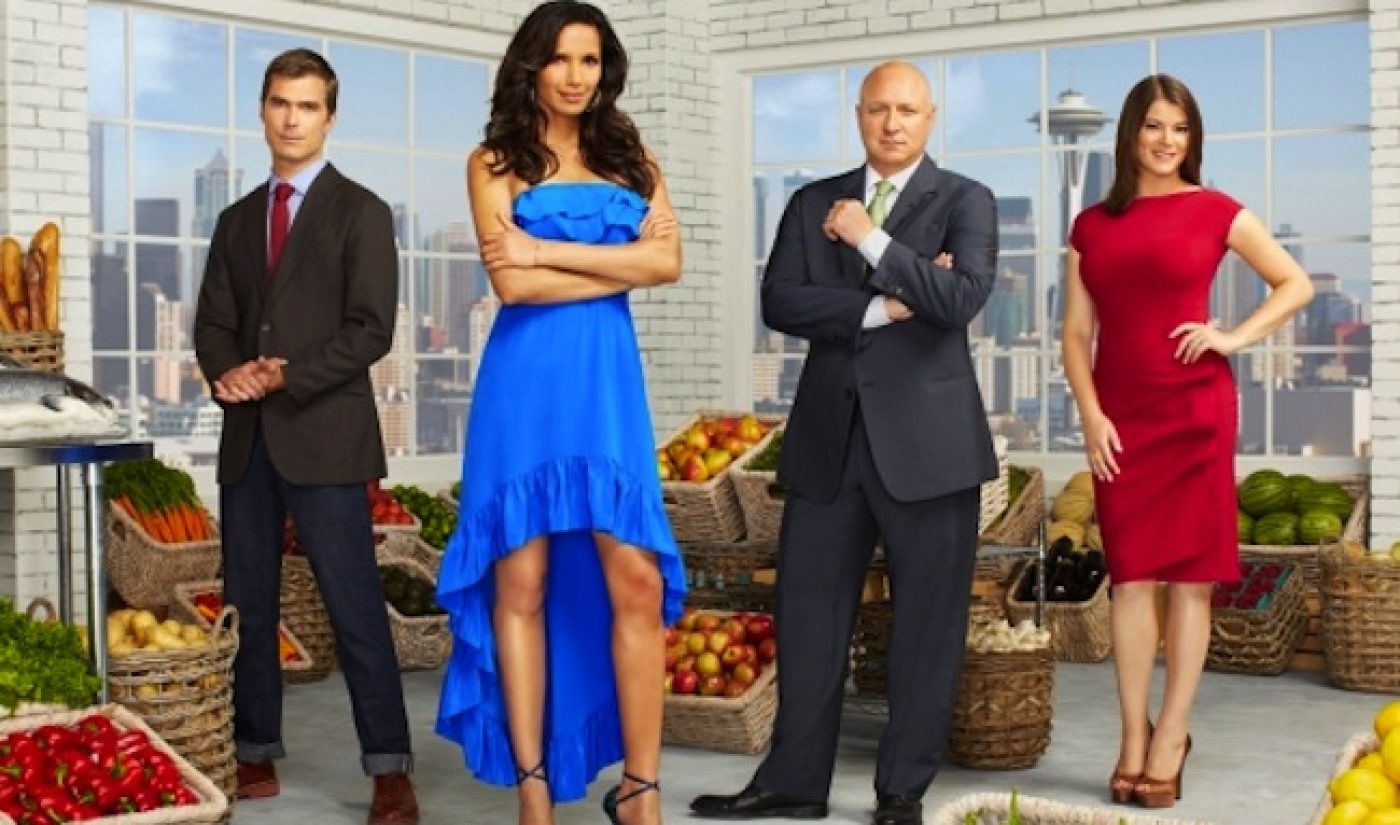 For a popular show such as Top Chef, web companions tend to follow a simple formula: more of the same. After all, if people like watching chef competitions, they clearly want MORE of them. Bigger is better. It’s that philosophy that led to Last Chance Kitchen, the web series that accompanied Top Chef’s ninth season. Last Chance Kitchen has returned for the show’s tenth season, and it continues to be the epitome of what a web companion should be.

Last Chance Kitchen takes the contestants eliminated on each episode of Bravo‘s most popular series and pits them against one another; each week, at least one contestant goes home for good and one moves on to the next episode, with the ultimate champion allowed back in the main competition. In simpler terms, Last Chance Kitchen turns the main show into a double-elimination bracket. Last year, the web series winner still had to survive a few rounds before making the finals. This time around, winning Last Chance Kitchen will result in a berth in the finals, which could increased the companion’s popularity but also exposes the flaws of a double elimination system.

As with Food Network’s Next Iron Chef web companion, Last Chance Kitchen is nothing more than an extra episode of the TV series, minus all of the ultimately-unnecessary fanfare and padding. The first episode of the new season recently aired, with four eliminated chefs entering but only one coming out unscathed.

Last Chance Kitchen has been nominated for an Emmy. While that’s no guarantee of quality, I think it’s fair to say that if you like Top Chef (which, judging by the ratings, is quite possible), you’ll find its web companion to be more of the same.