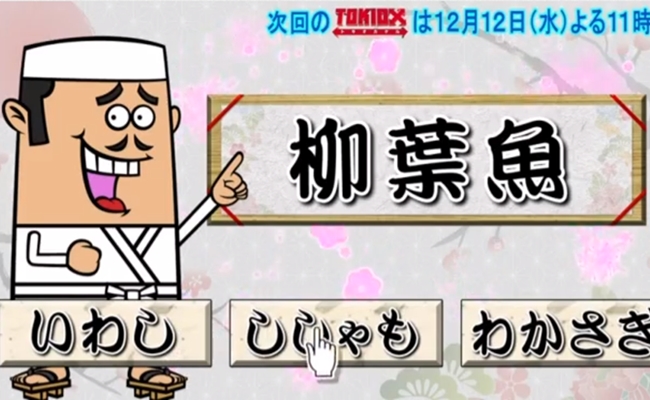 Our Anglo-centric brains may find this hard to believe, but YouTube has content in many different languages, and the Japanese YouTube is one foreign language version on the up and up. YouTube.jp even has its own blog, and that blog recently announced YouTube’s plan to support original content from thirteen premium Japanese channels.

The featured channels constitute a mixed bag, and a Google Translated version of the original page gives a decent (and grammatically hilarious) profile of each project. All of the things that we think of as Japanese staples are present: there are channels for anime, gaming, and news programming that mixes computer generated characters with live humans. Of course, there are more traditional channels as well, including a Japanese offering from Vice that I am embedding because it was the only video featured in the blog post that I could understand.

YouTube Japan had its own things to say about the new channels. “We are going to publish or will join the line-up of content published in a variety of YouTube,” said the translated version of the blog post, “at least one official channel 7 by participating partners, not only can watch any of the YouTube video ‘Original’.” If I’m reading that correctly, it means that this endeavor is hoping to emulate the original YouTube Original Channels Initiative.

Of course, YouTube’s Original Channels recently went international with the addition of several new offerings from Germany, France, and the UK. I speculated that Japan would be next to receive YouTube’s backing, and it looks like I was right on. Hooray for me! And hooray to YouTube for continuing to internationalize their efforts and bring high-quality online video to the whole world. I personally know about five words of Japanese, but if you speak it better than me the new programming should be able to satisfy your appetite. Itadakimasu!