RayWilliamJohnson Starting His Own Studio With Help From Julian Smith 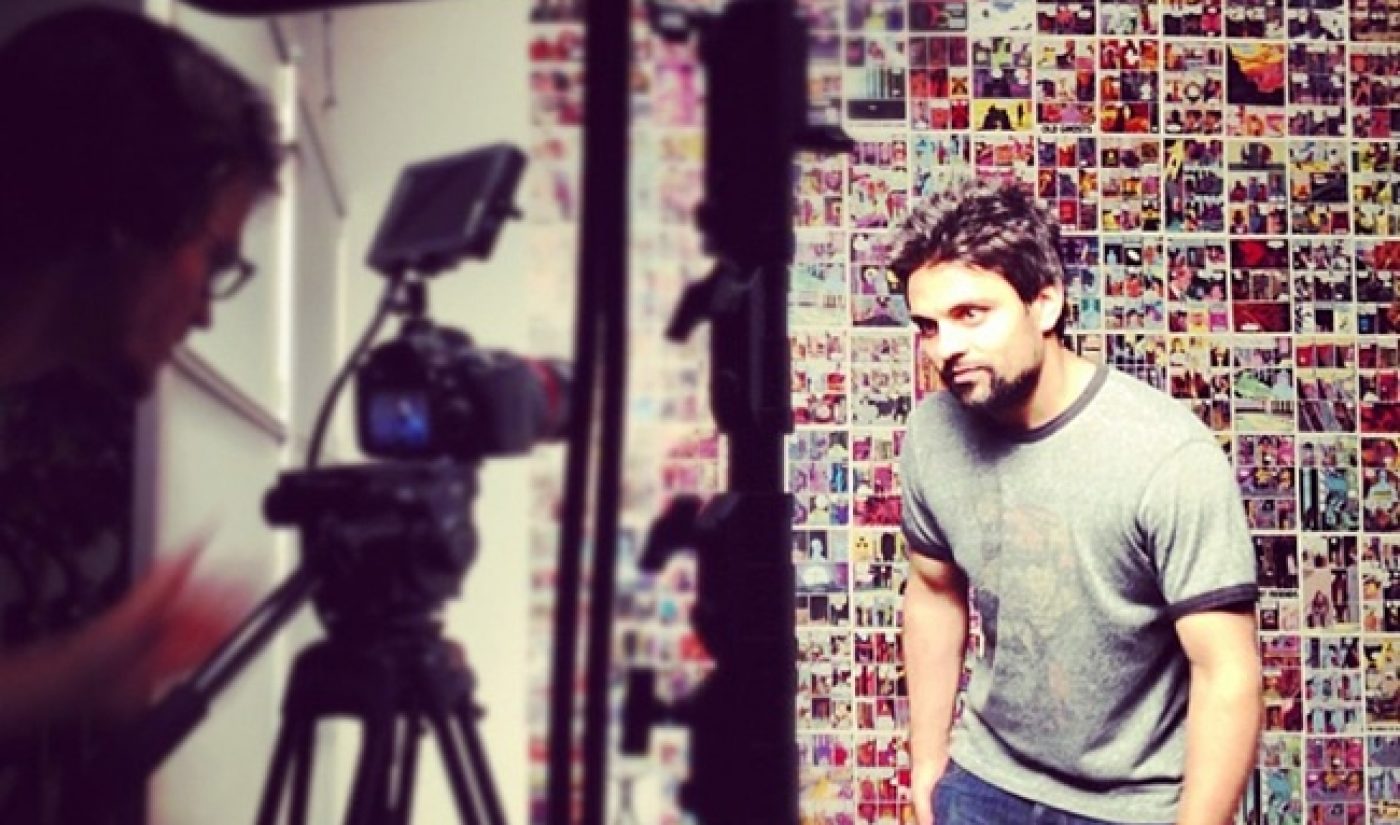 It’s been an interesting couple of months for top YouTuber RayWilliamJohnson. First, he welcomed luminaries such as RZA and Key & Peele into the =3 studio for special hosting gigs. Then, he announced he was stepping away from Maker Studios due to creative differences. Now, RWJ is continuing his flurry of activity by starting his own production studio.

RWJ’s has been tweeting extensively about the studio, which he is launching alongside Julian Smith, the YouTube whose sketch comedy and Kidnapped series has netted him over 1.1 million subscribers and more than 254 million views. Smith recently signed a distribution deal with Blip Studios, so it looks like he’ll be pulling double duty by creating some additional material for RWJ’s endeavor.

In an interview with NewMediaRockstars, RWJ explained what we can expect from his studio, which is named Runaway Planet.

“In the short term, we all aim to create a few high-quality scripted and unscripted projects. For example, along with =3, we’re working on narrative project called Riley Rewind that is set to release in 2013. The project is web-based, but if all goes well, the look and feel will have cinematic properties comparable to traditional television coupled with a unique style of storytelling. I think the question then becomes not ‘what can we create’, but rather ‘how can we create something that adds to the digital medium’.”

The split between RWJ and Maker was a contentious one. Maker claimed that =3‘s views were declining, but a quick look at the stats website shows that is not the case. The truth seems to be that RWJ was upset with the creative impediments he felt Maker was placing upon him, and he hopes to not repeat that mistake in the future. “I don’t know everything there is to know about Youtube-based networks,” said RWJ, “but as far as I do know, there’s no good reason to ever sign your Youtube Adsense account over to a 3rd party. Ever. Period. Anything a Youtube-based network wants to do for you, they can accomplish without seizing control of your Adsense account. If you want production or managerial assistance, then partner with a production entity or manager and pay them a percentage of your expected revenue, but don’t sign your Adsense over to them.”

Maker Studios could not be reached for comment at this time.