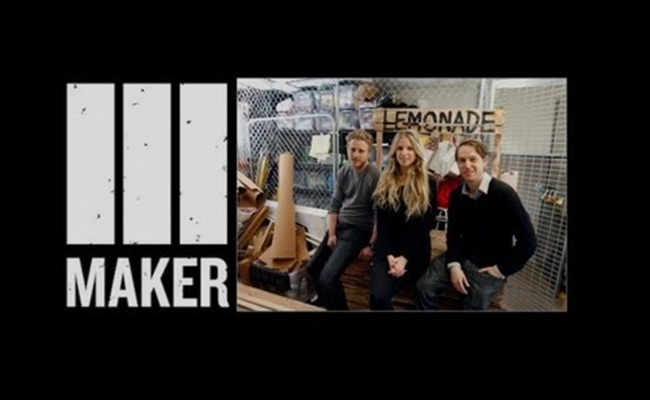 Could Yahoo Be The Media Giant That Snatches Up Maker Studios?

Their tiff with RayWilliamJohnson aside, Maker Studios is as hot as they’ve ever been right now. They’ve hired a new SVP, signed a few new channels, hosted a few special guests, and watched their popular shows become among the most shared on the Internet. Recently, Time Warner expressed interest in buying a share of online video studio, and new rumors have suggested they are not alone in this sentiment. According to a report by AllThingsD, Yahoo has its eye on Maker as well.

Snapping up Maker would (potentially) be a huge gain for Yahoo, who has now held a two month berth at second place in the comScore rankings. Though it can’t (yet) fantasize about putting a dent into Google’s commanding lead, Yahoo could put some distance between itself and other similar media companies (AOL, MSN, etc.) by shacking up with the company that distributes several of YouTube’s most popular channels.

As for Maker, they seem to be in the driver’s seat here, and I would expect a large windfall to come their way shortly. As with Yahoo, their position was solidified in the latest comScore report, where they jumped ahead of Warner Music to become the third most popular network on YouTube. Given that the two networks ahead of Maker each specialize in popular categories (music and gaming), Maker’s ability to brand itself as the most popular network for non-specialized premium content has to be enticing to potential buyers.

We’ll obviously have updates on this story as it continues to develop. For now, sit tight and enjoy some Maker-signed Snoop Dogg.