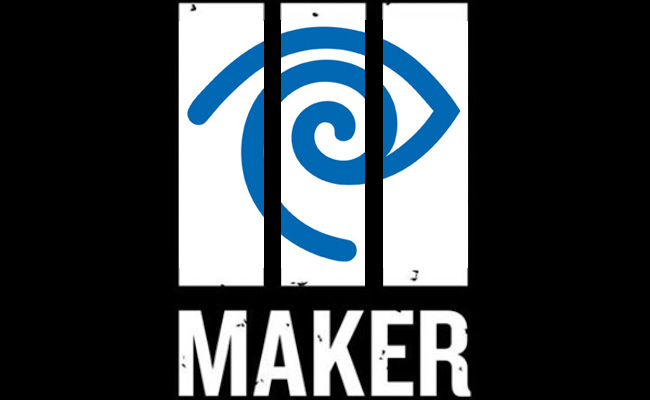 News outlets started speculating on November 15 that multinational media corporations were interested in making an investment in Maker Studios. The independent multi-channel YouTube network with over 28.8 million unique monthly US video viewers, 295 million monthly video views, and NicePeter, EpicLLOYD, KassemG, Shaycarl and many more recognizable names amongst its talent roster was reported to be the object of affection of at least Time Warner and Yahoo.

Now, less than a week after the first stories broke about a funding round, Peter Kafka at AllThingsD writes a $40 million investment round in Maker Studios is imminent, with Time Warner Investments (the media conglom’s investment arm with a portfolio that looks equal parts media, advertising, gaming, and tech) taking the lead.

Time Warner and Maker Studios are reportedly poised to close the deal in less than three weeks, which would come less than one year and nine months after Maker announced its first funding round. Greycroft Partners invested $1.5 million in the burgeoning network back in April of 2011.

The Time Warner investment will give Maker Studios a valuation “in the $200 million range by the time the deal is done.” It will also give Maker Studios some potentially excellent entrees into the traditional entertainment space. New Line Cinema, Time Inc., HBO, The CW Television Network, TheWB.com, Warner Bros., Kids’ WB, Cartoon Network, Boomerang, Adult Swim, CNN, DC Comics, Warner Bros. Animation, and Cartoon Network Studios are all listed amongst Time Warner’s no-less-than 94 subsidiaries. If those subsidiaries play well together, Maker Studios could have a number of strong relationships providing potential options for talent interested in crossing over into mediums of entertainment that aren’t called YouTube.

The investment will also give Maker Studios the honor of raising the largest round of any multi-channel YouTube network to date.

Machinima.com raised $35 million (led by Google) back in May 2012. At that time, the “programming movement” with a penchant for capturing the young male gaze garnered 23.5 million unique monthly YouTube viewers who watched more than 388 million videos. That means when Machinima closed its fundraising round, it had 20% fewer viewers, but 25% more videos viewed than Maker’s latest comScore-reported numbers.

There are obviously a number of numbers that weigh into the calculus of these eight-figure deals, but it’s interesting to note these high-level stats and how they may factor into Time Warner and other incoming Maker investors (relatively higher) price tag.