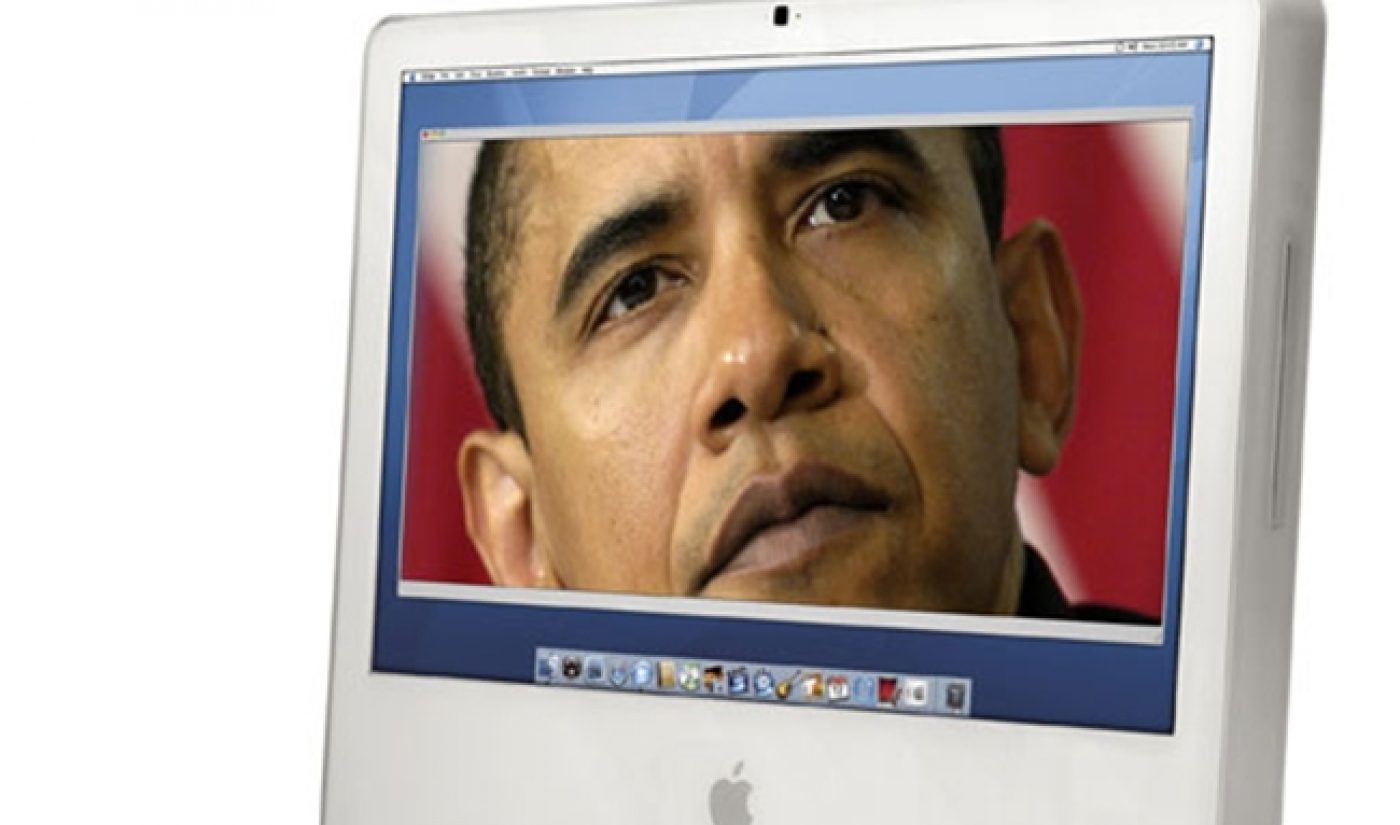 Every four years, the United States’ online viewing habits get weird. We add new blogs to our blogroll, seek out loads of political video, and adjust our music playlists to match. In October’s comScore Online Video Rankings, which have just been released on the comScore website, it seems as if America’s election fever had a slight effect on the winners and losers of the online video industry.

The News Distribution Network (NDN) made a huge jump in October, rising from the eighth most popular video sharing platform to the third most popular, behind only Google and Yahoo. NDN provides video for several top media outlets, such as the LA Times and the NY Daily News, so I’d be surprised if it continues its hot streak now that election season has ended. CBS Interactive also cracked the top ten; once again, I’d be surprised if that climb was unrelated to our quadrennial interest in political video. On another note, should Google be slightly worried about these rankings? For the second straight month, its engagement dropped, this time from 443 minutes per user to 399. Remember, Google pledged to raise its engagement, even at the expense of views, so although it is still the clear leader, a few tiny cracks may be starting to appear. Google also had 700 million fewer views than last month; yeah, it still had 13 billion, but I’ve convinced myself that this is a story and I won’t let it go.

As for advertising, the Brightroll Video Network has passed Google as the most viewed advertiser, serving 1.827 billion video ads over the past month. Users also watched Brightroll’s ads six times longer than Google’s. I can’t say I know a ton about the various networks in the video advertizing industry, but it sure sounds significant.

The Warner Music network took a slight hit, falling behind both Machinima and Maker Studios in terms of uniques. VEVO is still comfortably in front in that category, drawing 52 million uniques to Machinima’s 35. Machinima, however, did beat VEVO by almost ten minutes in terms of engagement. I’d like to think Forward Unto Dawn had a lot to do with that particular stat. In another example of our political frenzy, ABC News cracked the top 10 for the first time. I guess a lot of people logged on to watch the debates.

November will still see a slight advantage for political networks, but by December I expect to see the Internet go right back to what it does best: cats and babies.