YouTube To Hang Out With Gavin Free Of Slow Mo Guys, Rooster Teeth 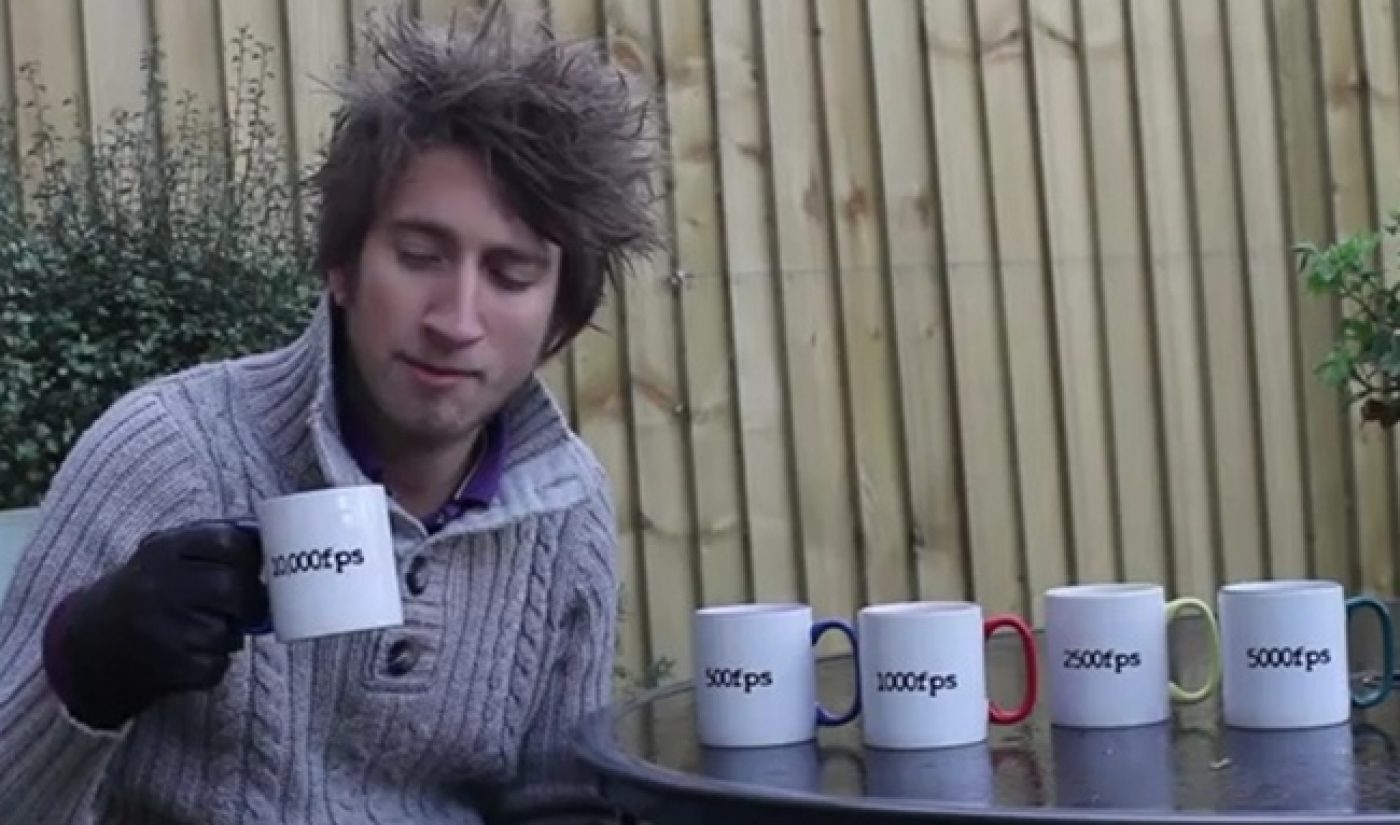 For the last two years, the Slow Mo Guys channel has uploaded a consistent stream of fascinating exhibitions. The show’s co-creators, Gavin Free (of Rooster Teeth fame) and Daniel Gruchy, operate under the principle that every natural and artificial process looks way cooler when it is slowed down using a high-speed camera. The channel’s 140 million video views would seem to suggest that the world agrees with this philosophy.

The Slow Mo Guys is one of my personal favorite channels, which is why I was very excited to learn about a Google+ Hangout featuring Free and YouTube’s Creator Support team. The event will be held today, November 9, at 1 PM EST (10 AM PST) and will be live streamed on YouTube Partner Support’s channel as well as the YouTube Creators Google+ page.

If you’re new to the Slow Mo Guys, there are plenty of places you can start; the duo’s most recent video made me fall over with laughter, but to get a better idea of what the channel is all about you should probably watch the ‘cutting a watermelon with rubber bands’ experiment:

Free got his start as a member of Rooster Teeth, where he has served as a director for Red vs. Blue and starred in Achievement Hunter. In addition, he works on movies as a slow motion cinematographer. Yeah, his life is pretty sweet.

During the Hangout, Free will talk about how he’s managed to become one of YouTube’s most successful producers and hosts; he will also answer questions from viewers, which you can submit right over here.

The Creator Support team is particularly active right now; on Monday, they will host a meetup in Los Angeles that will include a live streamed chat with vlogger Olga Kay. It’s a must watch for any aspiring creator. If you need me, I’ll be completing my thousandth viewing of Gavin Free throwing a soccer ball off his partner’s face.