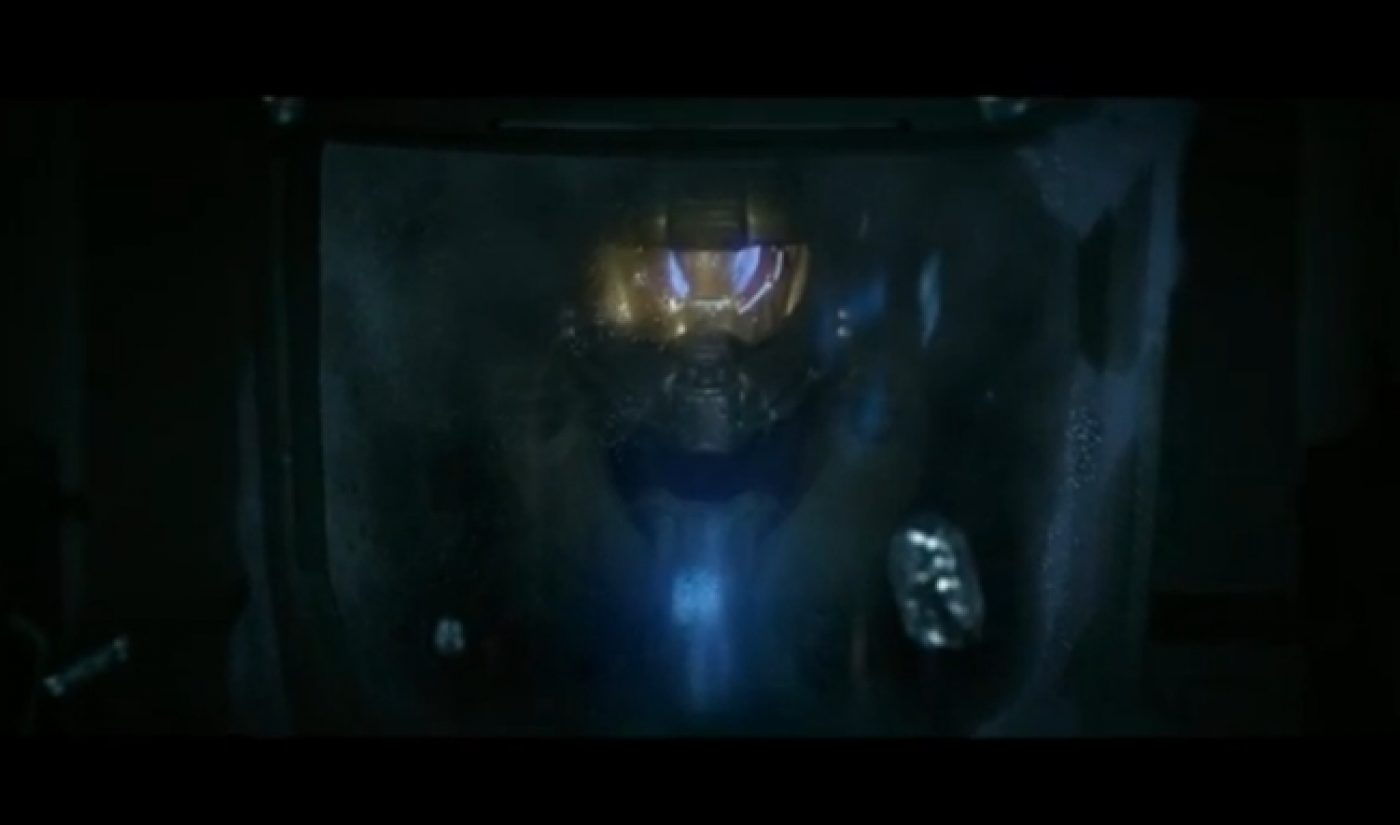 Machinima‘s recent activity has been characterized by a whirlwind of activity related to branded, original video game series. With the release of Halo 4 just days away, the gaming video giant’s Machinima Prime channel has aired the final episode of Halo 4: Forward Unto Dawn. In addition, the main Machinima channel recently released The Far Cry Experience, starring Christopher Mintz-Plasse.

343 Industries, the production team behind Forward Unto Dawn, knows their audience wants Master Chief, Master Chief, and more Master Chief. Therefore, the badass super-soldier takes the starring role away from Private Lasky, taking out aliens in a polished and violent action sequence. The ending of the series makes it clear that, even with a 10 million dollar budget, Forward Unto Dawn is still at its heart a giant trailer for Halo 4. However, fan response was positive, with some aficionados hoping for a feature film by the same team.

With Machinima’s Halo epic reaching its sunset, several new web series have popped up to try to take its place (this is no easy feat: Forward Unto Dawn has already drawn over 16 million views). One of the recent debuts is The Far Cry Experience, which we wrote about last week. The Ubisoft-produced series seemed like it would be a bouncy comedy, which why it surprised me a great deal to see the series open with Far Cry 3 main character Jason Brody firing an RPG at Mintz-Plasse, presumably killing him. I found it to be a highly effective cold open; when the scene jumped back three days, I was left wondering why anyone (this YouTube commenter aside) would want to kill McLovin.

Though Forward Unto Dawn’s sterling quality will be missed, it will still be available on DVD in December. That sounds like the perfect holiday gift for a twitchy Halo fan if there ever was one.