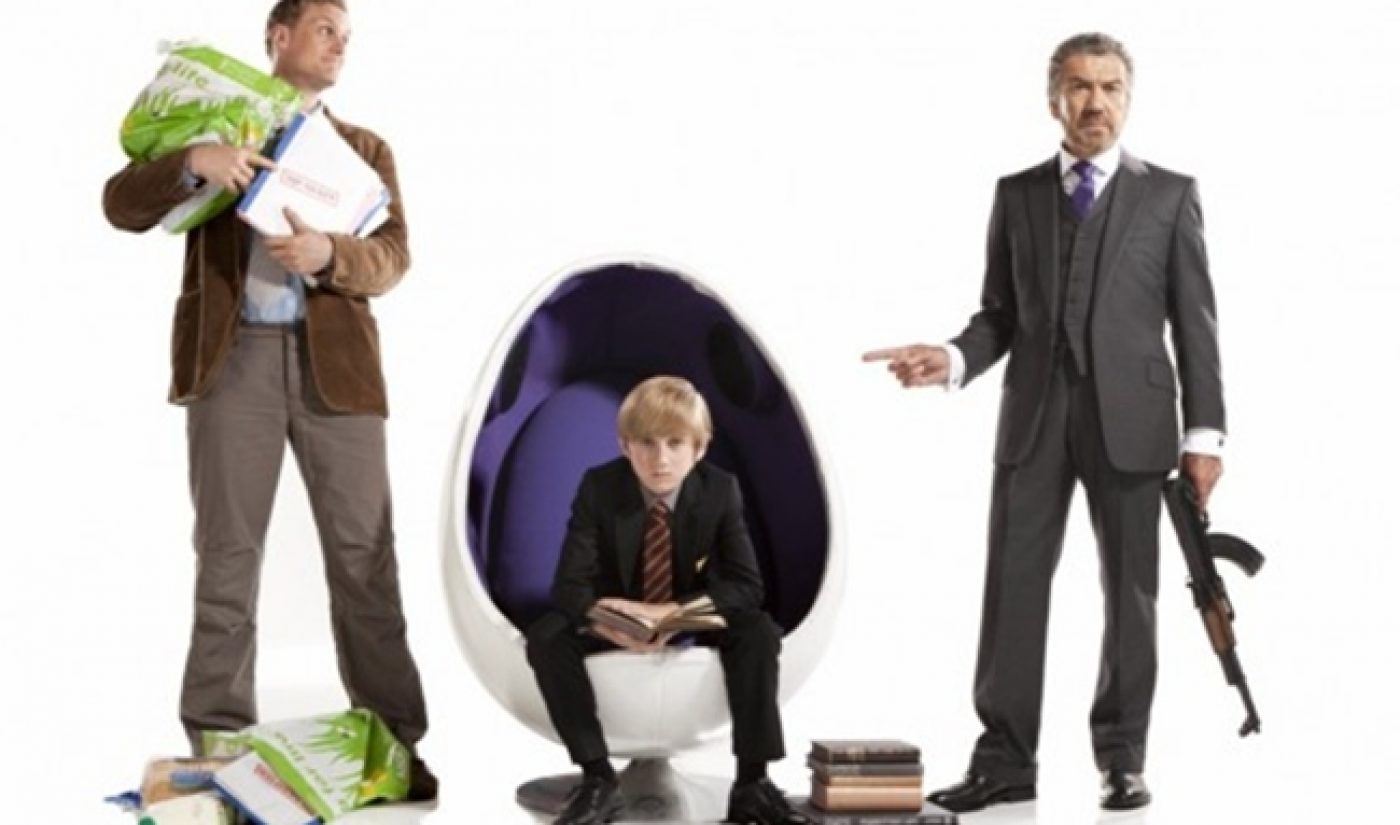 The Office isn’t the only British sitcom that has experienced success on both sides of the pond. Spy, a full-length sitcom popular in the UK, has just begun its second season, with Hulu controlling the exclusive broadcast rights to the show here in the USA.

Spy chronicles the misadventures of Tim, a divorced dad who must simultaneously fight for custody of his son and continue to train on the job at MI5, where he started working at the beginning of season one, believing it to be a run-of-the-mill office job. The show chronicles Tim’s relationship with his boss, ex-wife, ex-wife’s boyfriend, son, and coworker love interest; his relationship with the latter was complicated after her fiance returned from the dead. The first episode of the second season was recently released on Hulu, with Tim taking on new assignments at both work and home.

The comedy in Spy is very British, preferring subtle comedy to loud and garish humor. It’s certainly not for everyone, but if you’re a fan of The Office, The Mighty Boosh, or movies such as In The Loop, you’ll like what you see here. To put it another way, the US adaptation of The Office is to its UK counterpart as Archer is to Spy; both are funny, but you might only be interested in one of them depending on what sort of comedy tickles your funny bone.

Spy is one of several series that is being broadcast exclusively on Hulu for the US audience. British sitcom Fresh Meat and Canadian offering Little Mosque have also been picked up by Hulu to air alongside the networks other shows. The rest of Hulu’s originals consist of branded series such as Escape My Life and The 4 to 9ers and news programs such as Larry King Now and The Morning After. If you take everything together, Hulu can safety say that they have a burgeoning collection of premium original content, and Spy‘s dry humor is a main reason why.