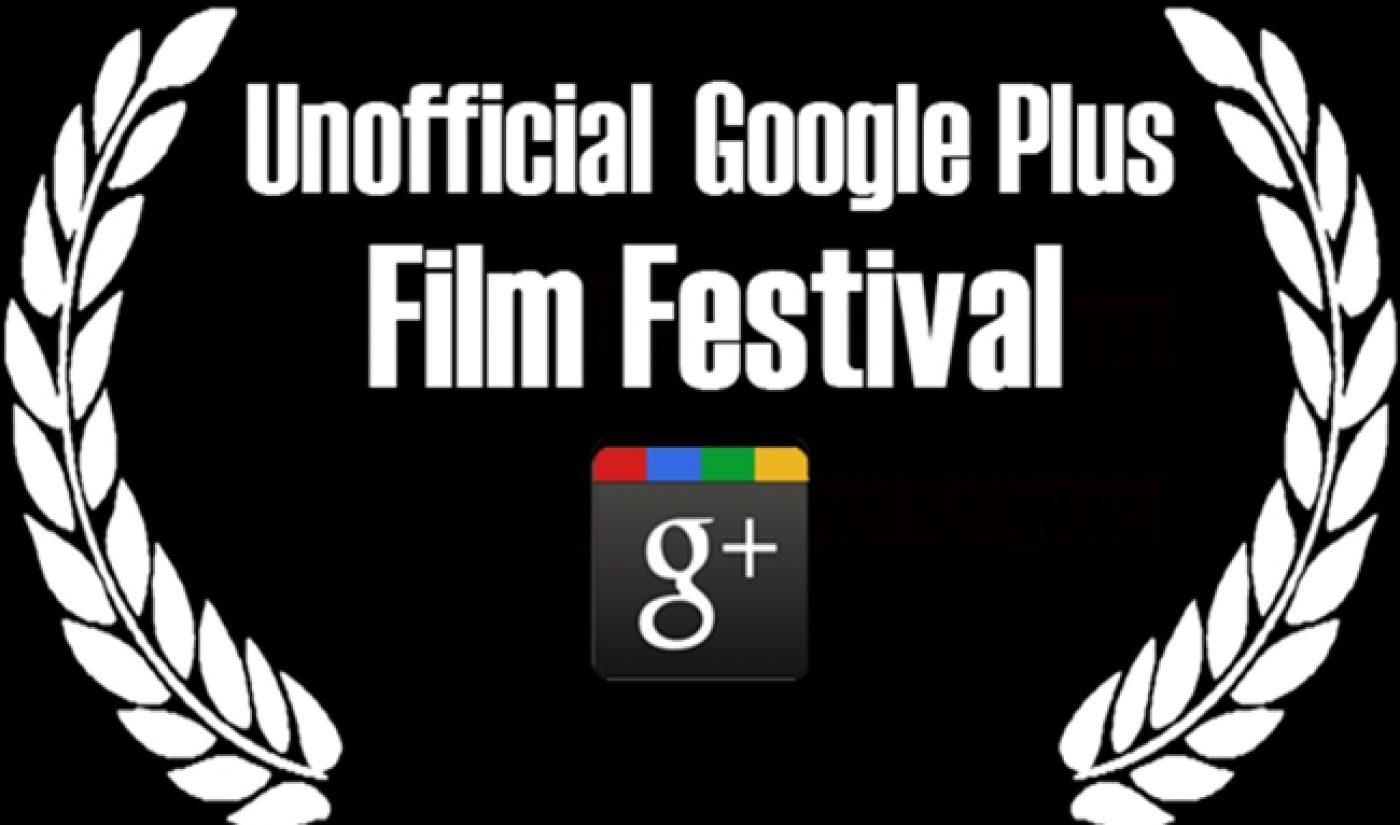 There will be several changes to the event from its first incarnation. For starters, Blind Lyle will now accept web series pilots and episodes in addition to its other accepted formats, with anything under 25 minutes being accepted for review. The festival lineup will now take place over three days instead of one, and I’d expect the number of videos presented to increase or decrease depending on how many submissions are received. For now, feel free to get a good idea of what Blind Lyle is looking for by checking out one of the blocks of films from last year’s event.

The G+ Film Festival is not affiliated with Google in any way beyond its use of the company’s social networking platform. Google now runs its own Film Festival, which wrapped up back in September as filmmaker David Victori took home the top prize. The G+ Film Festival, however, does incorporate plenty of hangouts with filmmakers in order to support independent productions. Hangouts will also be incorporated into the Festival itself, which will run from November 30 to December 2.

Google+ isn’t quite as hot as it was last year, but aspiring filmmakers shouldn’t miss the chance to catch some free publicity. The chosen films will be screened at an as-of-yet undisclosed location in Los Angeles, so folks in the LA area should be sure to keep that event on their calendar. Submissions are open until November 9, so if you’re liking the sound of this event, take a look at the submission guidelines on the Unofficial Google+ Film Festival web site.