Machinima Rolls Out ‘Infonaut’, A Documentary Series About Creators 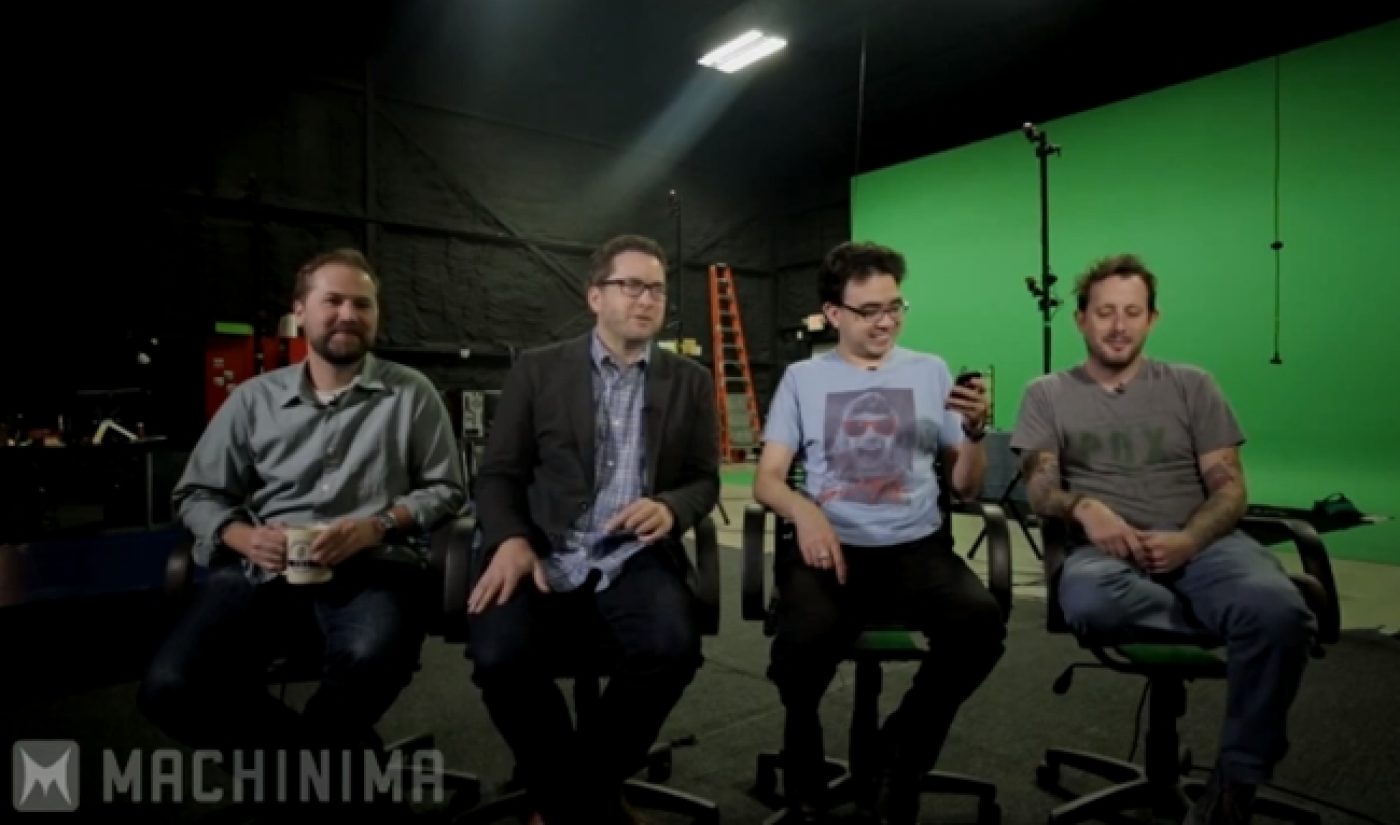 Machinima, the company behind one of the most widely watched channels on YouTube, has built up a strong network of talented creators. The gaming hub has launched Infonaut, a new documentary series where the minds behind popular YouTube channels chronicle the ways in which they’ve turned their ideas into online video successes.

The first episode of Infonaut is launching in three parts; the first third was released last week on Machinima’s YouTube channel. The subject of the debut documentary is Rooster Teeth, the creators of Red vs. Blue. Four principle members of Rooster Teeth were interviewed for the episode, including co-creators Gus Sorola and Burnie Burns, but what’s equally impressive is the other YouTube names who show up to voice their opinions on the hugely popular machinima (the style, not the channel) series: Freddie Wong and gamer SeaNanners appear in this installment, and iJustine will show up later in the documentary.

There are several other recent series that have worked with similar conceits. Electric City Entertainment has explored the genesis of various celebrities with its Becoming series, and upstart channel The Stylish is exploring fashion-conscious YouTube stars as part of its In Focus feature. Both of those are solid efforts, but I’m most excited to see future episodes of Infonaut. It was fascinating to hear about the Rooster Teeth team’s first website, which slammed bad web design, and Machinima’s level of access into Rooster Teeth’s inner workings makes me curious to see who they go after next.

It’s unclear if Infonaut will stay in the realm of video games or venture out into other fields, but there is certainly no shortage of interesting gaming-related creators. I’d love to hear how the Angry Video Game Nerd got his start, and I’d bet that Yahtzee probably has some interesting stories to tell. However, first things first: Two more parts of the Rooster Teeth doc are still to be released, and only after we’ve seen a completed episode of Infonaut can the project be accurately judged.