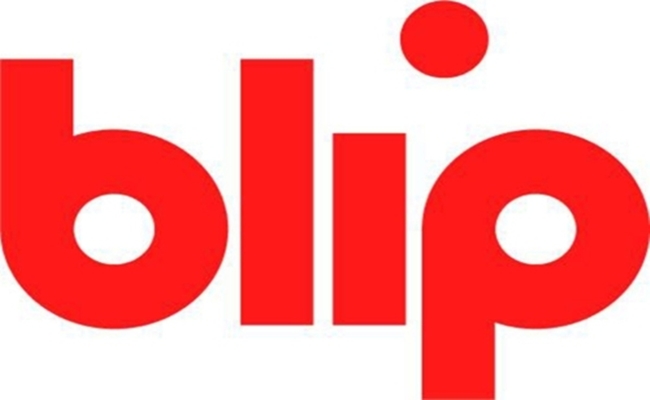 Blip has only been a premium content studio since July, but in less than four months it has already put together a formidable originals lineup, headed by the recently launched League of Supercritics channel on YouTube. Recently, Blip announced that it is continuing to build out its partner base, signing sales and distribution deals with three popular YouTube creators: sketch comic Julian Smith, DIY guru Kipkay, and z-film expert The Cinema Snob.

Julian Smith has amassed almost 250 million views on his eponymous YouTube channel, which has posted up many well received sketches. This includes Smith’s most popular video, ‘Malk‘, which I can totally sympathize with as an East Coast guy who went to school in the Midwest. Smith also created Kidnapped, a two season comedy web series that has drawn several million viewers. “Julian’s a filmmaker first and foremost, and his videos all have that level of polish and production quality that sets them apart from a lot of the other scripted comedy videos on the web.” said Steve Woolf, President of Blip Studios, “He’ll continue to give his audiences exactly what they want, and we’ll also be working with him to develop new original series.”

Kipkay has built a following by teaching his viewers how to make their own alarm or conceal a beer, thus enabling underage drinkers all over the world. “We think of Kip as an anchor to a Tech / How-To category,” explained Woolf, “He has been doing this for years and years and knows exactly what his audience will respond to, and he adds a level of renown and spectacle to the depth of our library of content in those categories.”

Finally, there is The Cinema Snob, who, unlike the previous two creators, has built his audience exclusively outside of YouTube. Given the subject matter of the Snob’s videos (exasperated reviews of terrible movies), he should fit right in on the League of Supercritics. “The League of Supercritics is our pop-culture taste-making vertical on YouTube,” stated Woolf, “and Brad Jones (The Cinema Snob) fits really well into that category. His show has built a following of millions without leveraging the power of YouTube, and we’re excited to help expand his audience there.”

All of these creators used Blip as a hosting platform for their videos, and they’re now all a part of the site’s network. Their successes make them great role models for young, aspiring creators, and Blip is making sure to only sign partners who have worked hard to build their own audiences.”Blip won’t be signing hundreds or thousands of shows;” noted Woolf, “our plan is to focus on people who have done the hardest work already — building a community around their shows.”