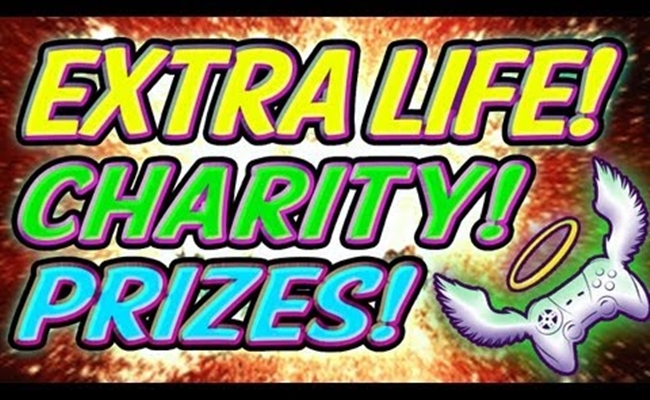 Rev3Games’ marathon team consists of Anthony Carboni, host of the New Challenger reviews show, alongside Tara Long and Max Scoville, the co-hosts of the Destructoid show. The trio began their epic gaming session today at 11 EST, and it will last through the night, ending tomorrow morning at the same time. They will mix up the games they play, but as far as I can tell they’re mostly playing a LOT of X-COM. The entire marathon is being live streamed on Twitch TV, so stop by during the course of the day/night to see how they’re doing.

My guess is that the trio will later move on to play a healthy amount of Borderlands 2, since both that game and X-COM will be given away to lucky fans during the chat. Several guests will stop by to help the team through their long haul, including members of Double Fine (Brutal Legend, Psychonauts) and Gearbox (The Borderlands series). Sounds like Double Fine’s guest will happen in the afternoon, so if you want to watch someone who is chummy with Tim Schafer play video games, now’s your chance.

Extra Life started in 2008 and allows anyone to choose their own children’s hospital to play for with a 24-hour burst of gaming. The charity has raised over 3 million dollars, including over 2.5 million in the last couple of years. Several other game reviewers, including Giant Bomb and Game Informer, are also participating in this year’s effort. If you think the best way to cure cancer is to murder space aliens, then make sure to check out the Revision3 live stream. Heck, you could even play along if you’re feeling so inclined.