With Series Completed, ‘Anyone But Me’ Team Releases Season 2 & 3 DVDs 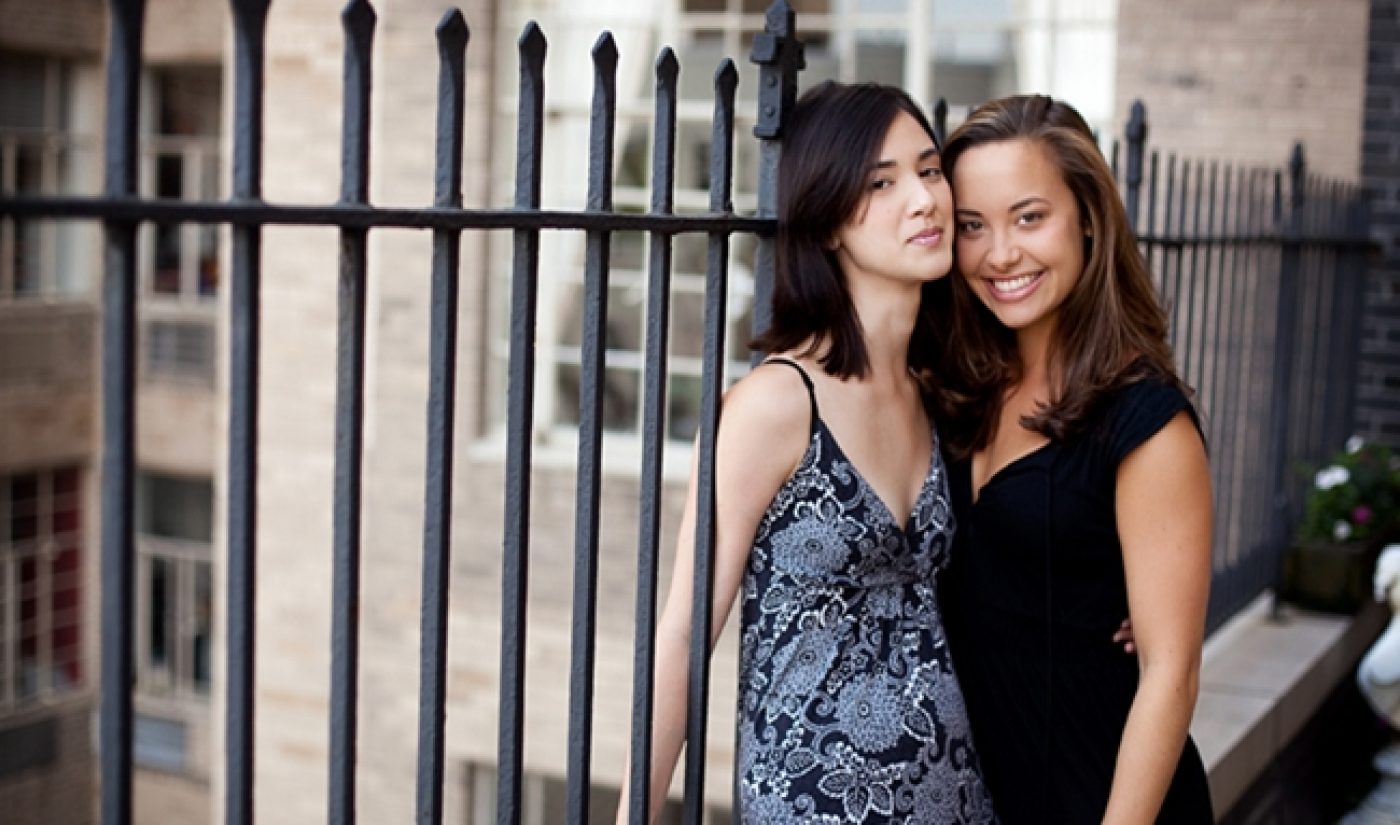 Anyone But Me, the dramatic romance web series by creators Susan Miller and Tina Cesa Ward, won a huge following with its heartfelt examination of young love. The show picked up tens of millions of viewers and won an award from the WGA. Though the series aired its final episode earlier this year, Miller and Ward have prepared one last gift for their fans in the form of DVD releases for Seasons Two and Three of Anyone But Me. The show will be released October 16th on Amazon.

Miller and Ward previously released a Season One DVD, and that item’s success helped inform the decision to create a DVD for the show’s other two seasons. “The success of Season 1 had pretty much everything to do with it,” explained Ward. “I’ve always been surprised by the demand considering that you can watch everything online. Although we do have some special features that aren’t available online.  And I think there’s still something to be said for throwing it in your DVD player, sitting back and watching episodes uninterrupted.”

With regard to the special features Ward hinted at, she promised “some things you can’t find on the web,” including creator commentary and a behind-the-scenes look at the fundraising webathon that Miller and Ward ran in the middle of the third season.

Miller agreed with her co-creator’s sentiment. “We have the kind of passionate fans who want to own Anyone But Me forever. They want a piece of our history. People tell us they stay up all night to watch every episode of the show. So, we’re definitely DVD marathon material.”

Anyone But Me is promoting the DVD release with a signing event in London on November 7. Miller, Ward, and the series’ two stars will make the trip across the pond for the signing, which will be held at The Candy Bar. The day before that event, Miller and Ward will teach a course at Raindance London about marketing tips for indie web series.

Though Anyone But Me‘s fanbase has been fervent in its demands for a fourth season, Miller and Ward confirmed that there are no plans for future episodes. “We went out with people still wanting more,” said Miller, “And we did it in a way that fulfilled our vision for the series. So, there’s no secret plan afoot for a reunion or ‘Vivian and Aster go to college.’  BUT, you never know. It’s lovely that people ask.” Ward’s reply was more succinct and to the point: “The show ended in a way that we can be proud of and I’ll just leave it at that.”