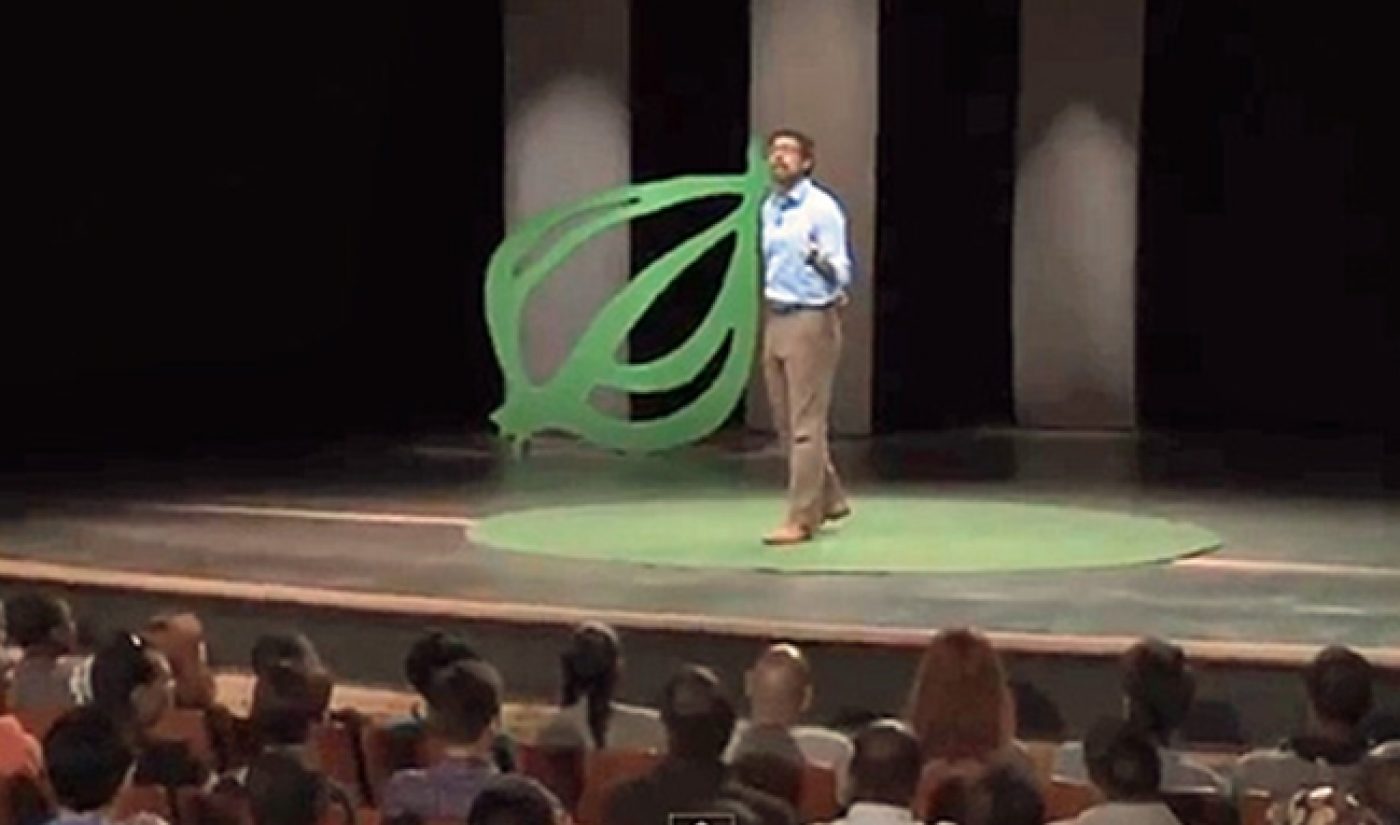 For many moons, our earth has been full of tough questions that require extensive thought to unravel. Since their inception in the 1980s, the highly lauded TED Talks have brought us some of the world’s smartest minds, and have helped popularize many ‘ideas worth spreading.’ However, all that is now moot. The Onion has finally pledged to answer life’s absolute biggest question:

The Onion is launching Onion Talks, a regular web series poking fun at one of YouTube’s most interesting educational channels. The Onion’s video division has previously created winning programs by satirizing political talking-head shows and hyperbolic sports analysis, even becoming so popular as to beat the shows it is making fun of in the ratings. TED is a logical next target for an Onion parody series; having been viewed over 500 million times, the idea-farming channel is one of the most popular on the Internet, which should allow those goofy folks at The Onion plenty of visibility for what should be a very funny send-up. Also, as noted in the trailer’s comments section, TED Talks are considered by some to be a bastion of intellectual elitism; what better way to mock such seriousness than by turning it into what should be an absolute farce?

Onion Talks will debut October 17 on The Onion’s YouTube Original Channel, which carries a very expansive selection of original content that goes well beyond the print Onion that you can find on any urban street corner. I’m very curious to finally learn what the biggest rock is. My guess is Ayers, but don’t quote me on that. I expect The Onion to clear up this whole issue in the near future.