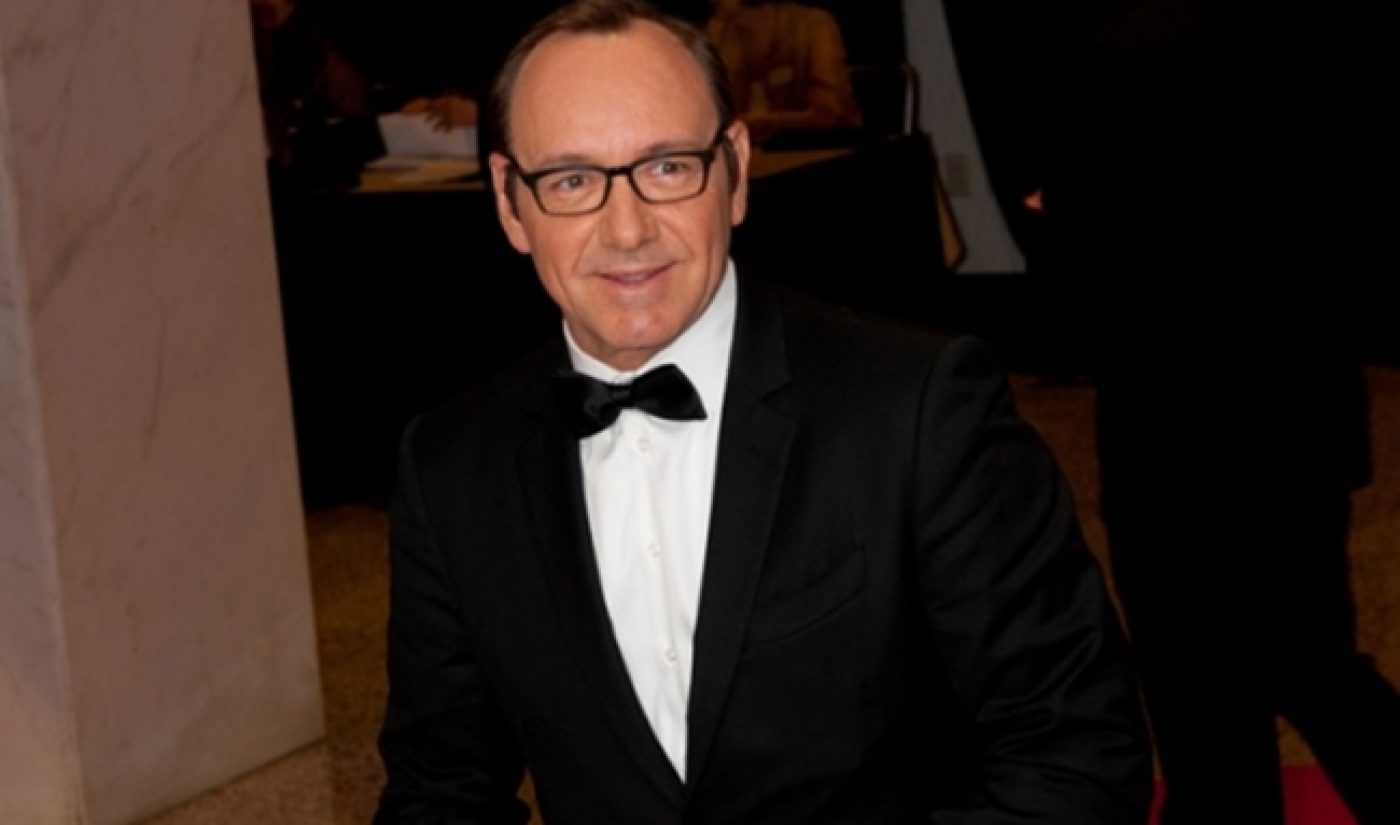 Netflix‘s acquisition of David Fincher‘s House of Cards political thriller helped begin to position it as a major player in the premium content environment. The series, along with the new season of Arrested Development, is expected to form the core of the DVD rental service’s original programming. For months, we’ve barely heard anything about the project save for a few casting calls here and there. Yesterday, however, Netflix announced that all 13 episodes of House of Cards will become available on February 1st, 2013.

House of Cards is adapted from a BBC miniseries that aired in 1990 and had a large number of quality zingers (WARNING: spoiler alert for the old BBC series. I do not know if that makes it a spoiler alert for the new series.) The show centers around an underhanded politician slowly working his way up the ranks through all manners of Machiavellian manipulation. The lead role in Fincher’s version will be played by Kevin Spacey, who has played several evil sons-of-bitches in the past, especially in Fincher’s Seven. Robin Wright, the Mara sister who wasn’t Lisbeth Salander, and that girl from Cabin in the Woods will also appear in the series, which was acquired by Netflix last year.

House of Cards won’t be the first web series to release all its episodes at once. Rob Corddry’s Children’s Hospital used the same tactic when it released back in 2008, while many other series, including Anthony Zuiker’s Cybergeddon, release multiple episodes at once (making the whole series available in a short period of time). All of  Arrested Development‘s fourth season will also be released simultaneously, but not on February 1st. Instead, that long-awaited foray will debut in the spring.

Netflix has invested heavily in House of Cards, awarding it a second season before a single episode has even aired (there isn’t even a trailer available.) We’ll learn on February 1st whether Fincher’s distinguished directing skills can translate onto the small screen.