What if the Presidential Debate was Fought in Mortal Kombat? 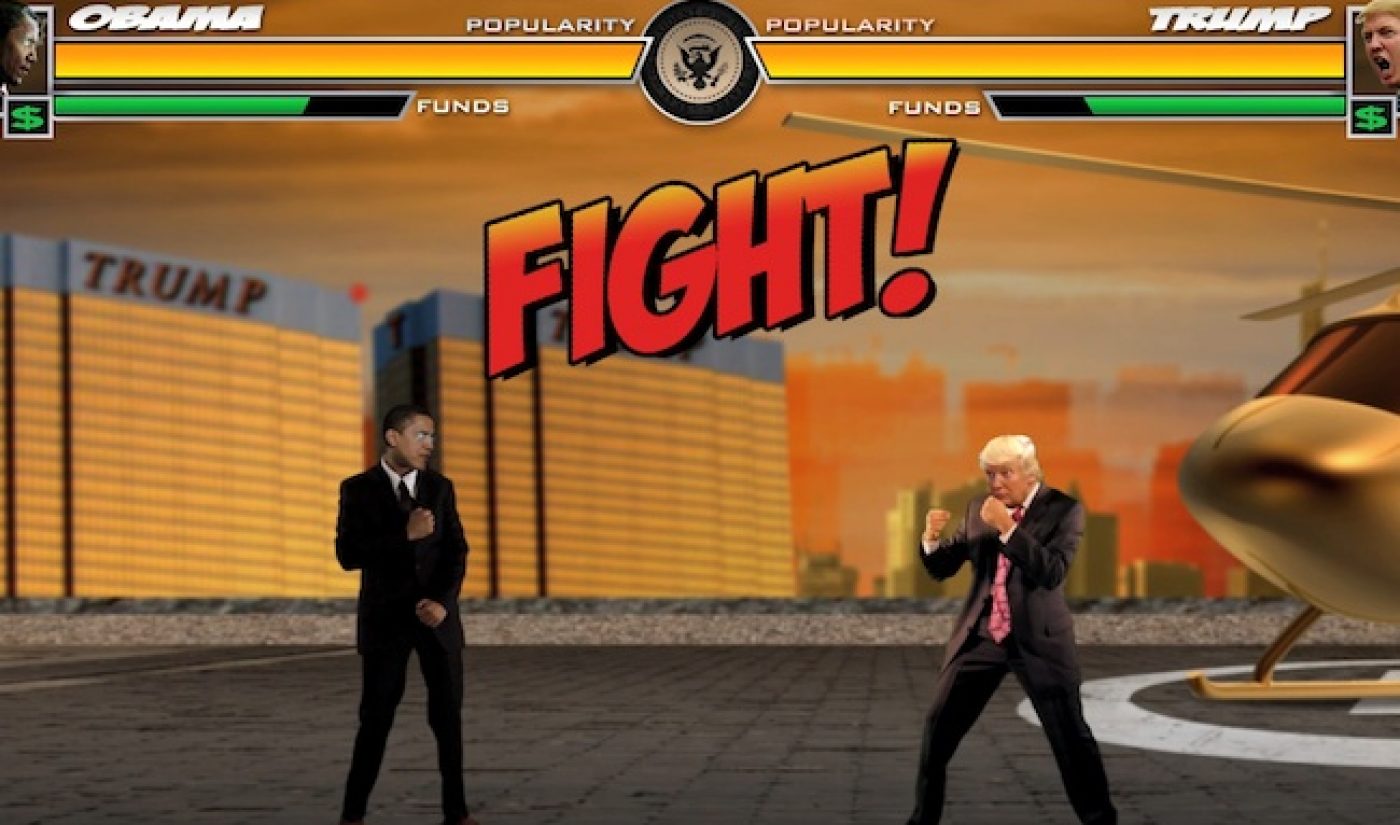 Mortal Kombat mashups of high quality are usually the creative realm of fans of other kinds of fiction. But with this being an election year, and with the predilection of political pundits to borrow from the pugilistic lexicon (it is, after all, called the political fray, where candidates battle for seats, and nominees fight for positions), the good people at Slate have reimagined NetherRealms Studios’ classic video game title as a deadly contest for the Presidency of the United States.

Barack Obama and Mitt Romney battle would be contenders (including Newt Gingrich, Ron Paul, and Donald Trump) as they make their ascension up a tournament bracket to claim the title of Most Powerful Man in the World, one Finish Him move at a time. Running mates Joe Biden and Paul Ryan are scheduled to face off in the Veep undercard, as well.

What makes this five-episode Political Kombat mini-series so engaging is the attention to detail. Whomever at Slate V commissioned and/or produced the project definitely threw more than a few Scorpion “Get over here!” spears in his or her day.

From the Game Master’s hyperactive recitation of the combatants’ names on the character select screen, to the unique combo moves possessed by each politician (Spoiler Alert: Obama finishes off Trump with a copy of his long form birth certificate, Romney sends missionaries after Santorum and Cain), this is one political contest that will leave you entertained. Tune in at Slate V before, after, or during the debates.