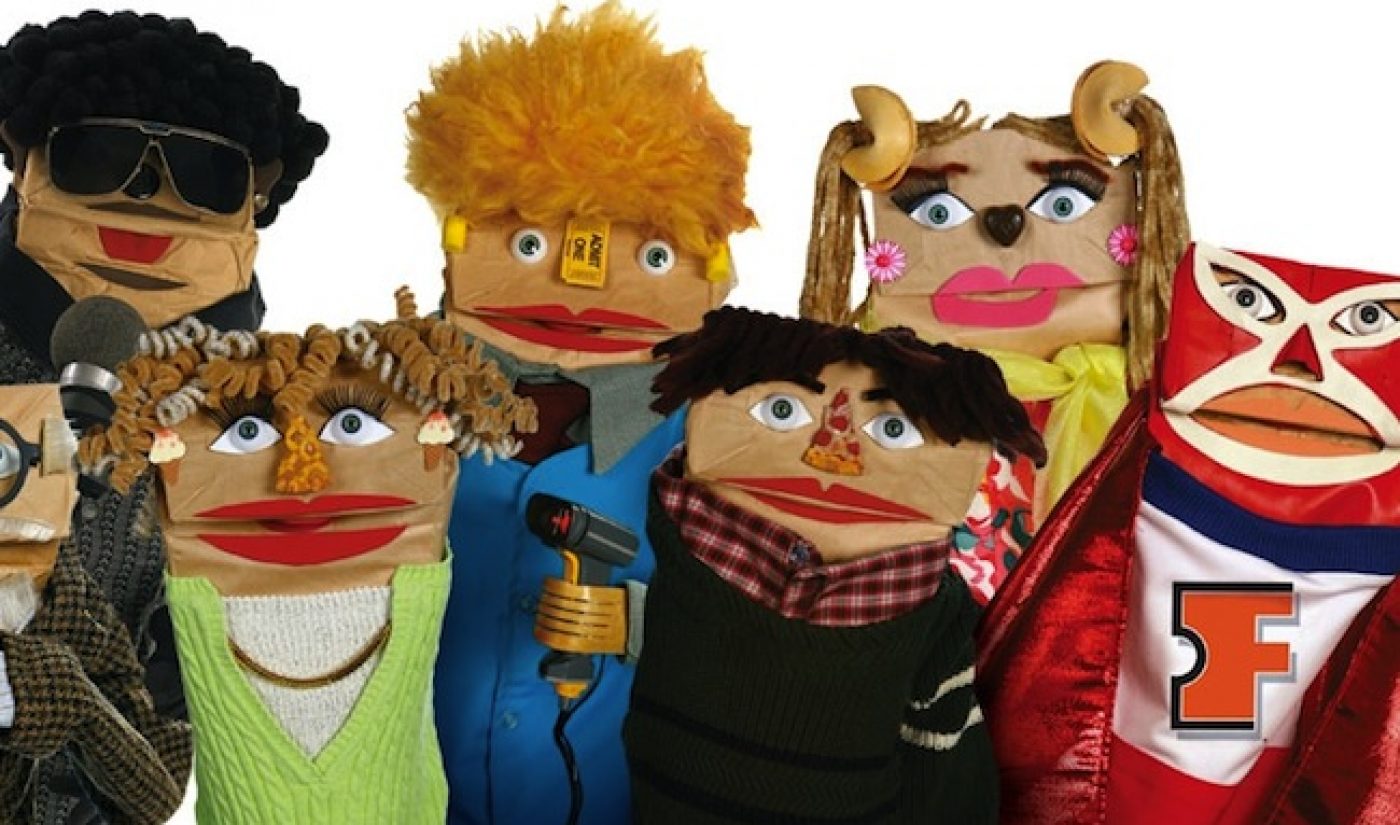 Five days ago, movie ticketing site Fandango hired Dave Karger, who worked at Entertainment Weekly for 17 years. Karger is best known as an awards season guru, and he’ll use his expertise to become the ‘face’ of Fandango’s original content. Today, it was announced that Karger’s duties will include a starring role in some number of online videos, which will debut on Fandango at a later date.

Karger’s Oscars knowledge and analysis led him to become the host of Nominated, a recurring series of web features where he speculated about which films could get nominated for the major awards, which ones would take home the hardware, and how you could use all of this knowledge to win your Oscar pool. His easy, natural screen presence breathed a lot of life into Nominated and his savvy comes through when you hear him explain various aspects of Oscar theory.

Mediabistro has a list of several possible shows that Karger could host, including a show called Fanticipation featuring weekly box-office speculation, an awards buzz program called Honored, and a feature called Unsung where Hollywood celebrities have a chance to give credit to people who might not be getting the props they deserve.

Karger’s arrival is timed well, with awards season just beginning to pick up steam. A friendly reminder that this man once interviewed Neil Patrick Harris, so if any of Dr. Horrible’s legendary charisma rubbed off on Karger, then his Fandango show should be leg-en-(wait for it)DARY.