‘Epic Rap Battles’ Returns, Will Post 6 Episodes Over Next 3 Months 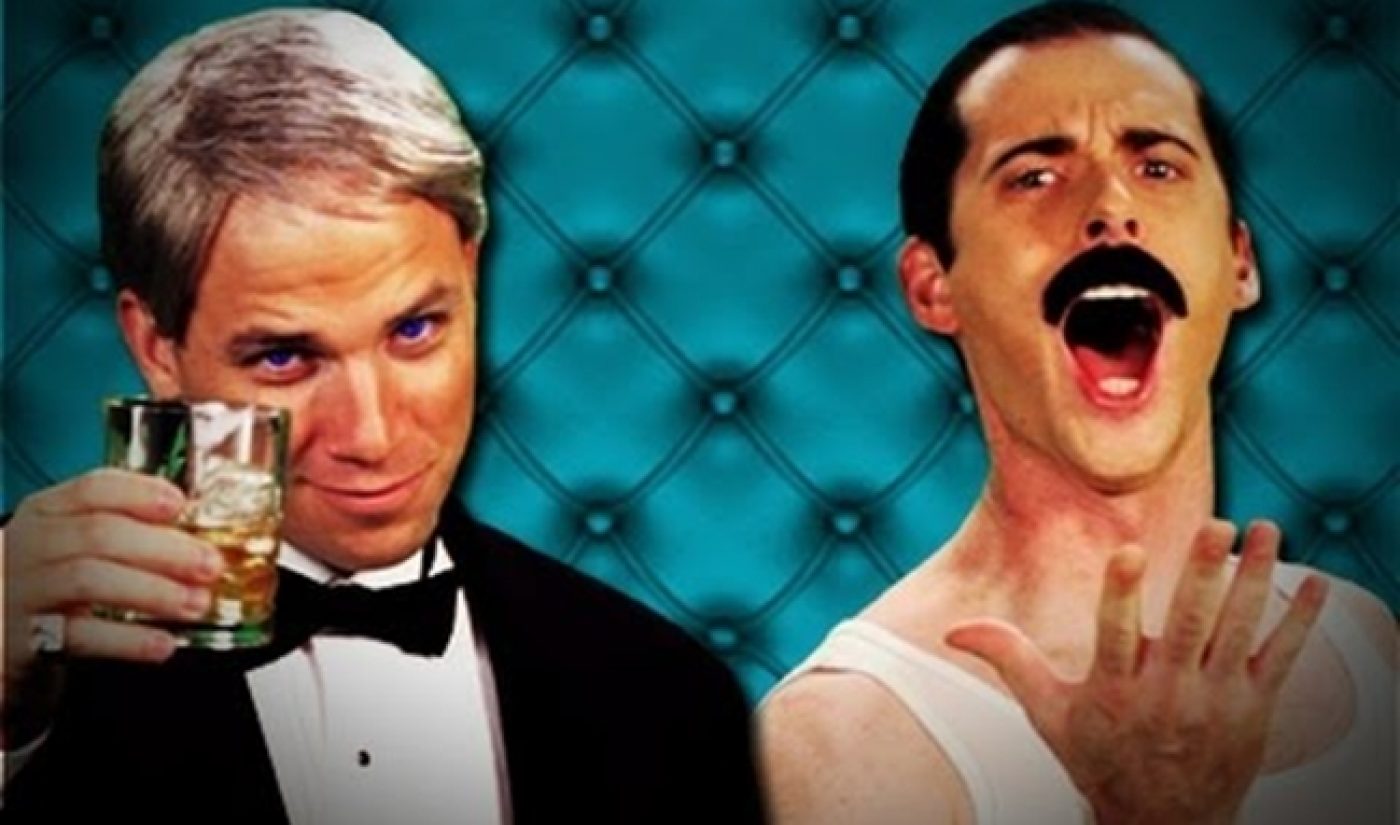 If  you’re not familiar with Nicepeter and EpicLloyd‘s Epic Rap Battles of History, you’re missing out on one of YouTube’s most popular shows, a combination of witty rhymes and a solid production value that always ends up being super dope. Today, the ERB channel (signed with Maker Studios) released its first new episode in over three months, a battle between Frank Sinatra and Freddie Mercury. In addition, ERB announced with a video featuring Teddy Roosevelt and a screaming hippo that six more episodes will be posted on a biweekly basis, ending the brief hiatus with one of the largest flurries of activity in the channel’s history.

Epic Rap Battles was launched two years on Nicepeter’s YouTube channel and was an instant success. 9 months ago, a separate YouTube channel was created for the battles, and it has racked up over 1.3 million subscribers, good for 58th place on the VidStatsX Top 100. The channel’s 11 videos have racked up over 172 million views, but the seven traditional rap battles account for the majority of this traffic; even the least viewed one has garnered over 14 million hits. Nicepeter’s own channel is in the top 50 on the VidStatX top 100 thanks in large part to the visibility he achieved through the battles.

Previous battles have featured a plethora of guest stars; we’ve seen Watsky as Shakespeare, LisaNOVA as Sarah Palin, and PrankVsPrank as Leonidas and Queen Gorgo. It seems that everybody who has amounted to anything on YouTube wants to spit rhymes with Peter and Lloyd while wearing heavy makeup. The most recent battle features a brief appearance from Tay Zonday, who shows up for two seconds as Sammy Davis Jr. Unfortunately, we don’t get to hear him rap in that beautiful baritone.

The next battle should be a doozy: ERB will have their own Presidential debate as Barack Obama and Mitt Romney throw down. When you think about it, Nicepeter kind of looks like Mitt Romney, so it’s an ideal casting choice. Perhaps Alphacat will be along for the ride as Obama, with EpicLloyd making an appearance as Bill Clinton (a boy can dream). No indication as to who will come after that, but we still haven’t gotten the Hillary Clinton and Socrates battles that Peter and Lloyd promised us a while back. My hope? Tyrion Lannister vs. Shaquille O’Neal. Now THAT would be a showdown of epic proportions.