YouTube To Stream Presidential Debates With Analysis From 8 Channels 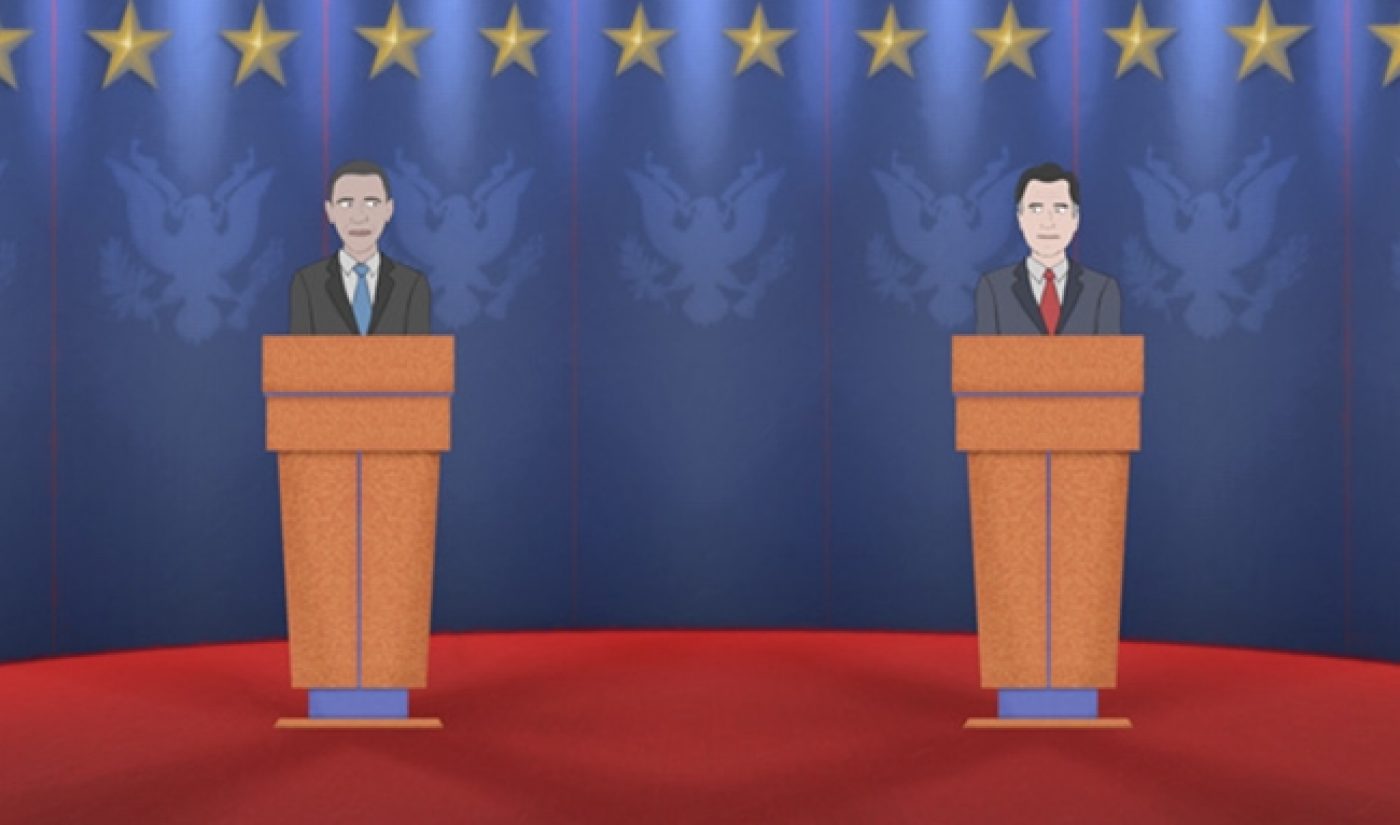 YouTube did a great service for TV-less Americans when it offered up live feeds of both the Democratic and Republican National Conventions via the ABC feed. Now, YouTube is continuing its exhaustive election coverage; it will offer live streams for all four debates (three Presidential debates and one Vice Presidential debate) on the ABC News channel along with live analysis and commentary from eight different “political partners.”

YouTube offered a similar live stream during the last election, during which they also held the ‘CNN-YouTube Debate’, where candidates in both the Republican and Democratic primaries answered questions that had previously been submitted online. This time around, there will be a much wider range of analysis than there was in 2008; in addition to traditional news outlets such as The New York Times and The Wall Street Journal, the list of political partners includes Univision, BuzzFeed, and Phil DeFranco‘s SourceFed channel.

SourceFed has been particularly busy leading up to the election, posting several videos breaking down what these two politicians yelling at each other actually means for our country. The videos combine cogent analysis with the sort of Internet whimsy that is typical of SourceFed. The channel started its debate coverage with a breakdown of the most influential Presidential showdowns in history, then followed it up with a video released today in which Elliott Morgan talks really fast and explains why, when it comes to debates, a candidate’s demeanor is more important than his policies.

Major news outlets are already well represented in the lead up to the first debate. Another one of the analysis channels is Larry King‘s Ora.tv network, which presented a hefty amount of coverage during the Conventions. By adding itself to the fray on YouTube, the channel is continuing to use the gravitas of its suspendered leading man to expand its reach. ABC will be busy during the debate season; in addition to simulcasting its coverage on YouTube, the network’s Martha Raddatz will anchor October 11th’s Vice Presidential debate.

The first debate will arrive on Wednesday, when Obama and Romney (Obomney?) will do battle in Denver. Before, during, and after that duel, you can check out all of the YouTube-approved coverage at the site’s Elections Hub. In addition to the eight featured channels, the hub includes political news and some silly parody videos. The most pertinent thing I’ve learned is that Obama’s got 99 problems, but Mitt ain’t one. Hit me!