ClevverGames Teaming Up With Smosh For New Smosh Games Channel 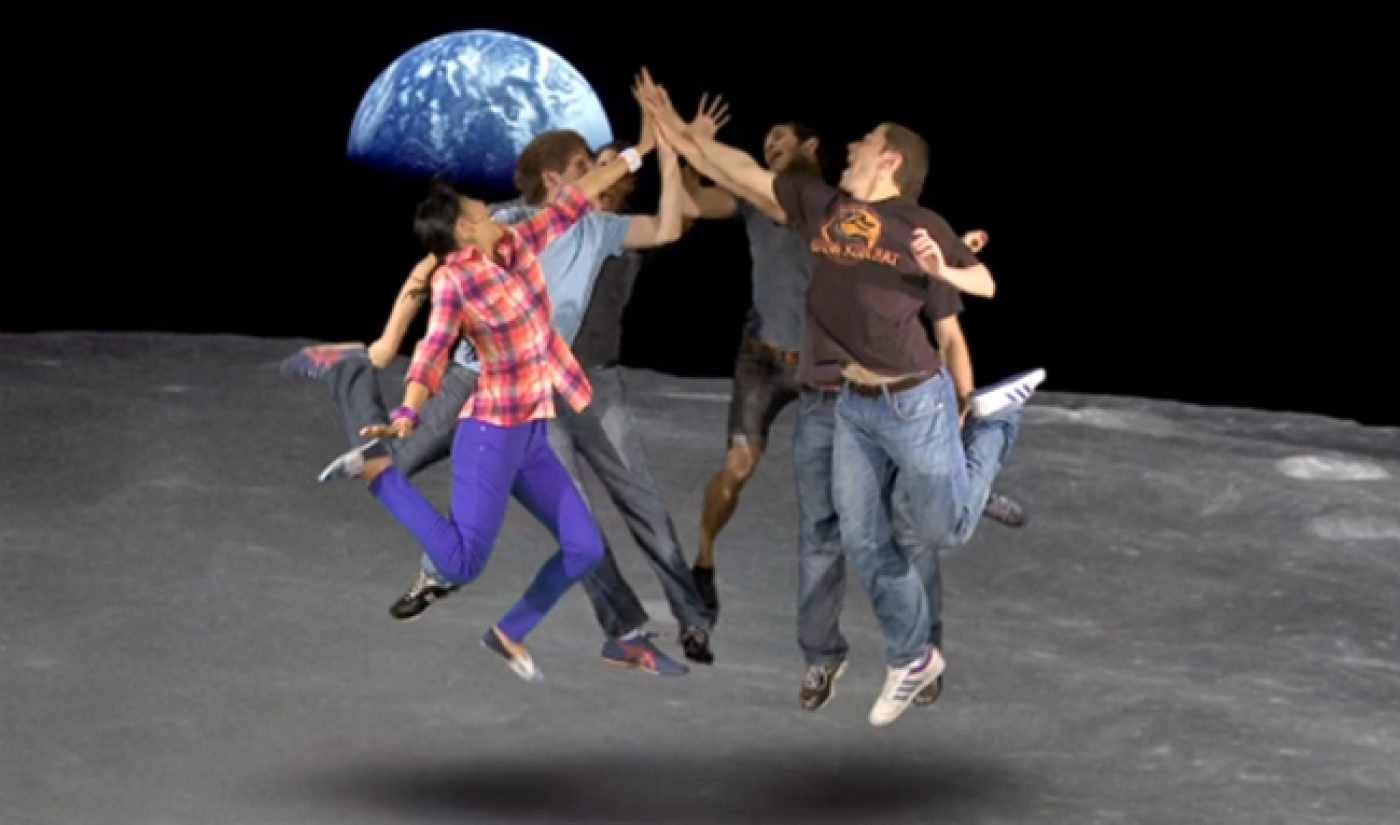 Smosh have had many successful videos since they took YouTube by storm in 2006, but two of their most successful endeavors have been their ‘Legend of Zelda Rap‘ and ‘Pokemon In Real Life‘ videos, which have combined for over 55 million views. Video games have been a common subject for Anthony Padilla and Ian Hecox, so it makes sense that they would launch Smosh Games, a new channel dedicated entirely to video games. What’s more unexpected, however, is the ClevverGames team is abandoning their old post to join the channel as well, creating a united front that will produce several videos each day.

Both Smosh and ClevverGames are properties of Alloy Digital, so a partnership isn’t surprising from a business standpoint. In addition to the above video released on Smosh’s channel, ClevverGames also posted up a video depicting how Smosh was able to bribe them using seven dollars and half a bag of fruit snacks. The result is already a prosperous partnership, as the channel has already accumulated over 200,000 subscribers, making it the 919th most subbed channel on YouTube just one day into its existence. Despite this high level of support, some Clevver Games users aren’t happy with the switch, believing Smosh to be unworthy of a partnership. We’ll see if they keep their promise to watch Machinima instead.

Anthony and Ian will be joined on the channel by Mari from Smosh Pit Weekly and ClevverGames’ three personalities: Lasercorn, Jovenshire, and Sohinki. Mari will host a show about DLC every Monday, Tuesdays and Thursdays will feature game reviews, and the other days will feature collaborative game playing and discussion among the staff, in what I hope is a very Rooster Teeth-esque comedic style. Some content has already been released, including the Smosh guys checking out Slender Man and the ClevverGames crew teaching us how to beat famous bosses. There’s also a news segment that, in perfectly mature fashion, is titled S.A.G.N.U.T.

Smosh Games is off to a great start, but it still has a ways to go before it becomes as popular as the big video game channels. Rooster Teeth still has a large following, IGN Entertainment posts an impressive number of videos, and Machinima is obviously still the unquestioned #1 in the YouTube gaming video world. If Smosh Games gives the people what they want (that is, Minecraft videos), look for it to shoot up the rankings and become one of the largest gaming channels on the ‘Net.