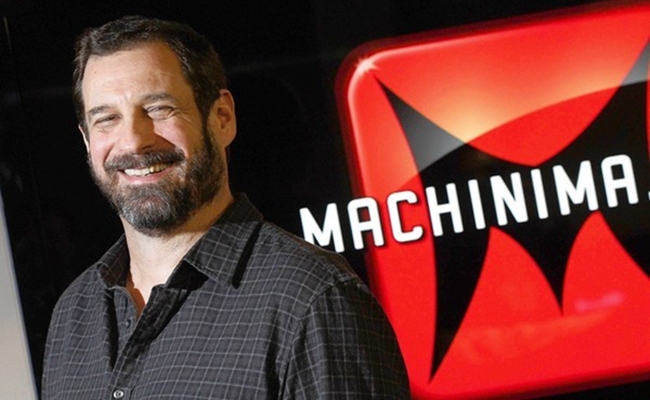 Once today’s events at Social Media Week Los Angeles wrap up (important note: they haven’t yet!) there will be just two days left of our beloved series of events. Luckily, there are plenty of amazing events that still have not gone down just yet and Thursday looks like it will be another full day at iO/LA, The Egyptian Theatre, and other locations around the city. Once again, online video – our particular speciality – is a big theme for the entire day, but there are plenty of events on the schedule you should check out. Here’s just a few highlights of what you can see at #SMWLA Thursday.

There will be several events on Thursday dedicated to the music industry, including a talk with the founder of Bandpage. Beverly Jackson will  bring the most name recognition to SMWLA when she speaks about the impact of social media on the Grammy Awards. Due in large part to Jackson’s efforts, the Grammys achieved their highest ratings in 18 years in 2012, so she should have some fascinating insights on how awards shows, though curated by a select few, are fueled by the opinions of the masses. We’ll be sure to check this one out so we can learn some tips for our own awards show we’ve got coming up.

3 pm, Egyptian Theatre: A CONVERSATION WITH ANTHONY ZUIKER, CREATOR OF THE CSI FRANCHISE AND “CYBERGEDDON”

Hey look, it’s Anthony Zuiker! We just wrote about his new Cybergeddon web series today, and now he’ll be at SMWLA talking about online content and his new show specifically. Zuiker is an exciting presence in the online video world, because he represents the big name content creators who are just now starting to head to the Internet. I’m personally very curious to hear about the genesis of both Cybergeddon and his BlackBoxTV YouTube Original Channel. And wouldn’t you know it, he’ll be joined by Shira Lazar, who we also wrote about today. Now that’s clearly just a coincidence.

As we said, there will be a big focus on video content creation tomorrow, and I’m not sure I can think of anyone who better understands the current original video landscape than Allan Debevoise, the CEO of Machinima. Over the past few years, Machinima has transformed itself from a video game media website into a huge original content conglomerate full of video games, sports, sketch comedy, and sock puppets. In addition to Debevoise, execs from Blip and Big Frame will be there, too. We often talk about the future of online video, and the philosophies of these executives is indicative of where the industry is headed. This roundtable is not to be missed.

Don’t you think a great way to end the day would be to hang out with lots of fellow online video geeks and  do a huge, collaborative Gangnam Style dance? We sure do, which is why we’ll be at the Unruly Social Video Film Festival, where the most shared videos of the year will be screened in front of the people who shared them, aka you. I’ve attended several parties that have turned into friends going back and forth playing their favorite new videos. Imagine that, but with the whole world, and you have an idea of what’s going to happen at this event. I think it sounds pretty neat.

A reminder: Check out the full schedule to see what appeals to you. RSVP by clicking (you guessed it) ‘Attend’. Enjoy SMWLA and we’ll see you there!