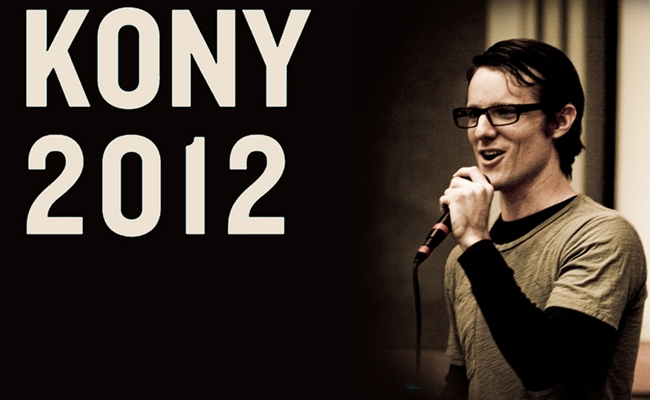 We’re two days into Social Media Week Los Angeles, and hopefully you’ve been following our daily previews of the exciting events going on at iO/LA and the Egyptian Theatre. Wednesday could be the most exciting day yet, with appearances from some of 2012’s most interesting personalities. With spotlights on video and fashion, this could be the perfect day to attend if you have the same online media interests we do. A few events are profiled below, but be sure to check out the full schedule for all of the day’s action.

Fashion will be common theme on Wednesday’s SMWLA slate. In addition to the keynote with Ryan Holiday of American Apparel, make sure to check out the Hot, Hot, Haute event, oriented toward an online video audience. We’ve written a lot about EQAL in the past (look out for some more big news from them tomorrow!) and they have helped put together a great panel featuring YouTube beauty queens and a host on their own YouTube Original Channel. This seems like the perfect discussion for the style-conscious Tubefilter reader to attend.

The other main concept that will feature in a lot of tomorrow’s activity is the online video world, which, if you need a refresher, we think is just dandy. One of the subjects we’ve devoted a ton of space to is the YouTube Original Channels Initiative, which may very well represent the future of serialized online content. That’s why it’s so exciting to have two YouTube execs in the building to talk about the Initiative. Attending this event is a great way to familiarize yourself with the world’s largest video sharing site and its plans for the future.

The Kony 2012 video was one of the most talked about videos on the web when it was released earlier in the year. The filmmakers behind the project, Invisible Children, received all manners of praise and criticism. Love them or hate them, you can’t deny that Invisible Children’s viral campaign was hugely successful. Their success in social media makes this presentation a must-see. Invisible Children reps will screen their film The Rescue and talk a little bit about what makes their efforts so unique and special.

If documentaries about starving children aren’t your jam, you can instead choose to check out Craigslist Joe, the new film about a go-with-the-flow 20-something who decides to live entirely off of Craigslist for one month, allowing himself no money or shelter. If the fascinating trailer is any indication, this remarkable mission will make an engaging and funny documentary. As if that wasn’t enough, the film was produced by Zach Galifianakis, so if one of the funniest men in America thinks Craigslist Joe is a winner, you could do a lot worse than go see for yourself.

Sign up for these and many other events on the SMWLA schedule by clicking ‘Attend’. Hope you’ve enjoyed your week so far and remember to check out twitter.com/SMWLA for noteworthy updates.