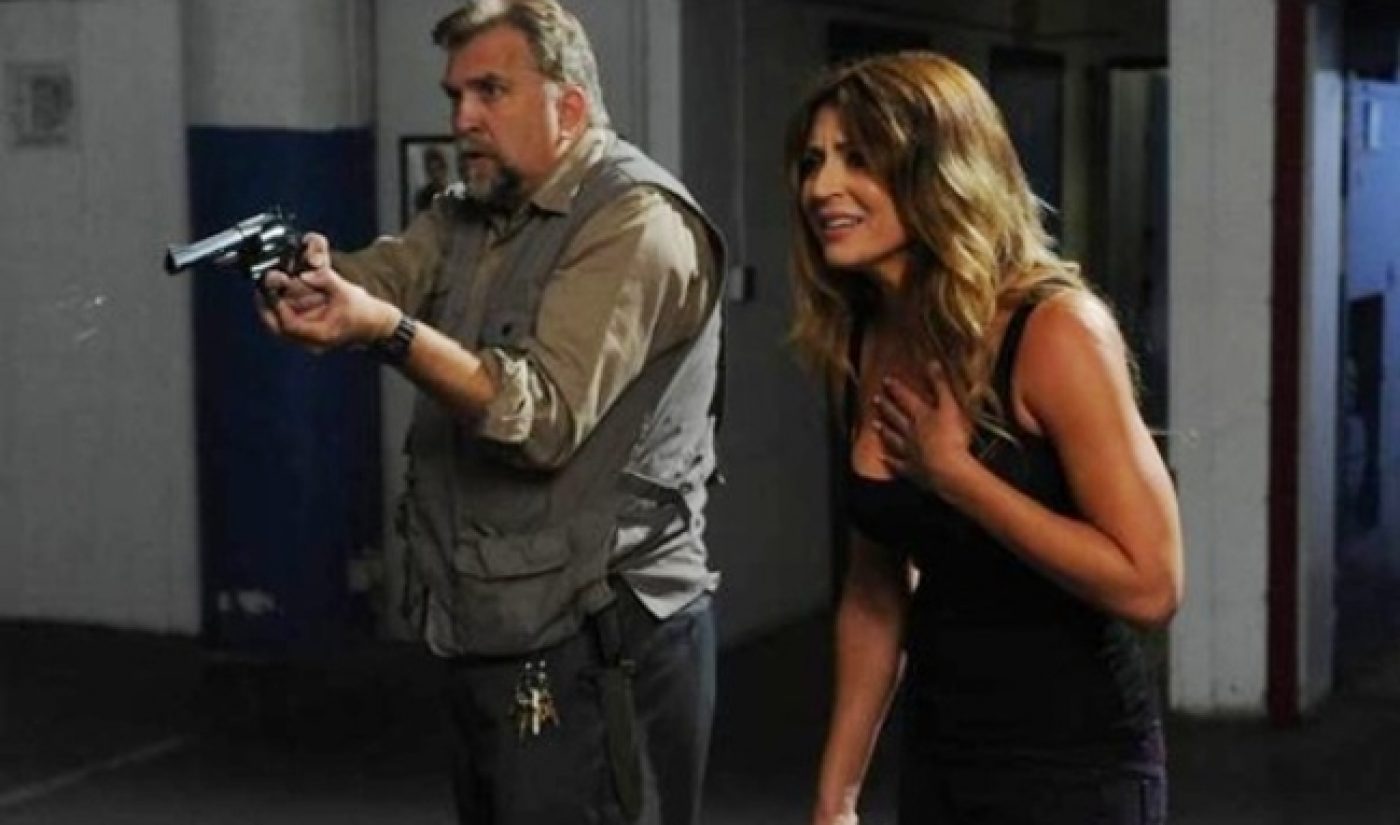 The last  time The Walking Dead was on hiatus, AMC launched a Digital Studio, in part to produce online content for its various shows. One of the first series it produced was a six-part web companion to the channel’s zombie/survival maim-a-thon, titled The Walking Dead: Torn Apart.

The series, directed by the show’s special effects guru, Greg Nicotero, was a huge hit, even taking home an award for Outstanding Achievement in Writing Derivative New Media at the WGA New Media Awards. Now, with The Walking Dead soon to head into season 3, AMC and Nicotero are returning with a new 4-part web series, titled The Walking Dead: Cold Storage.

Cold Storage will serve as a prequel to the highly popular drama, which will begin its third season on October 14.

The companion will follow a new group of characters in the early days of the infestation and a brief plot summary promises us that “things are not what they appear.” In addition to dropping a massive (sic) all over that sentence, I’m also going to assume it means that at least one of the new characters is going to turn out to be a walker, or evil, or DEAD ALL ALONG. Who knows which one for sure. Among the new cast members is Daniel Roebuck, who played Doc Arzt on the first season of Lost. He’s going to try his best not to explode this time.

The first five-minute long episode will be released on October 1, with the other three presumably being stretched out to cover the two weeks between that date and the series premiere. It’s unclear whether Machinima, who distributed the last Walking Dead web series, will be involved, but all of Cold Storage will certainly be available on the main show’s website.

Season 2 of The Walking Dead took some heat for focusing less on people shooting zombies in the face and more on its complicated net of romances, a move which I believe is known as the ‘Heroes gambit’. Cold Storage should take things back where they belong, since Nicotero is back at the helm. He shot Torn Apart with the same visceral intensity that originally made Walking Dead a hit.

Nicotero only directed one episode in the second season, but it was one of the better received episodes of the year. With him at the helm, expect Cold Storage to be a gory hit. If for some reason it’s not, you can always just watch Raised by Zombies instead.