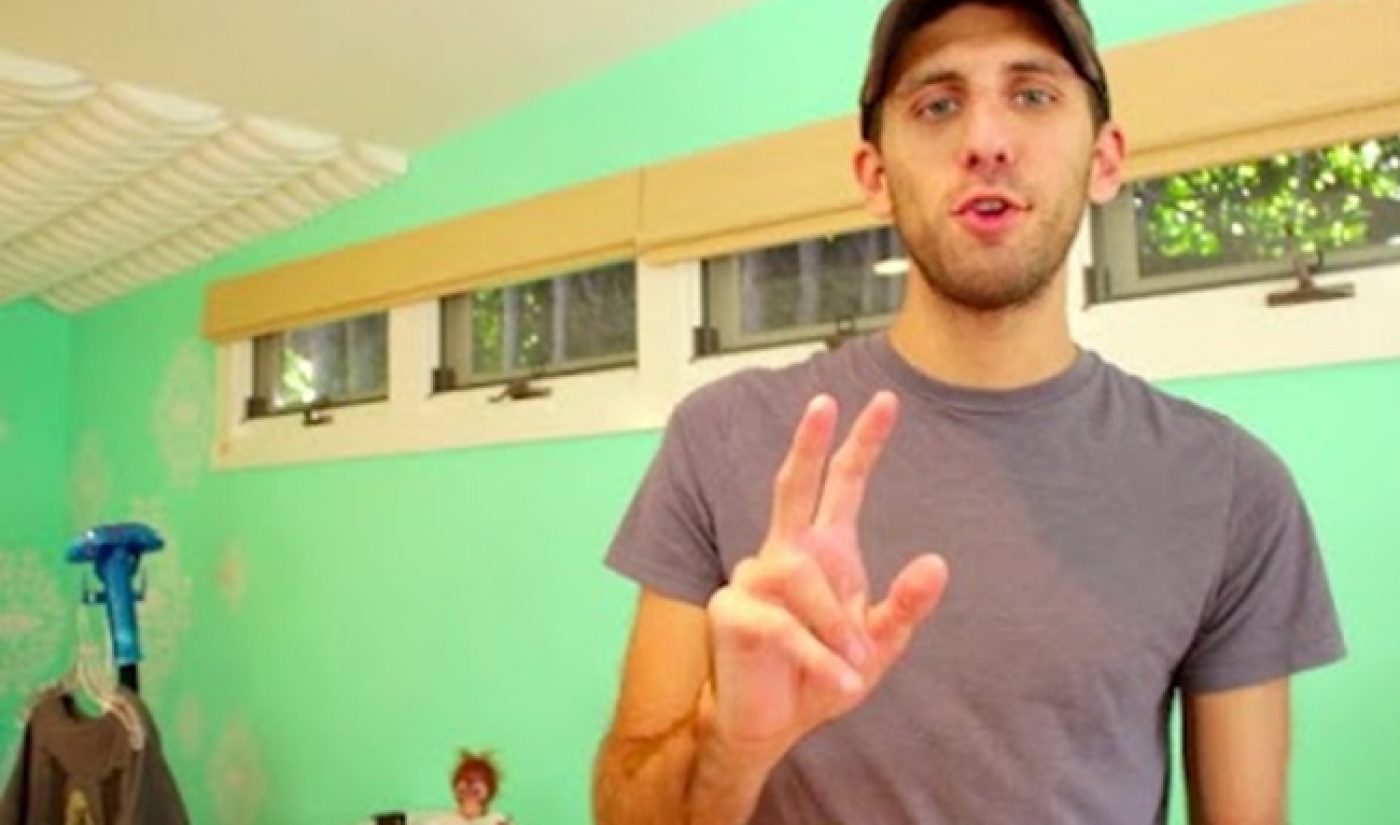 Season 6 of The Guild will finally arrive on October 2, almost a year after Cyd Sherman seemed to finally acquire a job opportunity she wouldn’t squander in a blaze of fire. Recently, the cast of the multiple award winning smash hit have been gathered together to film the season, but now we have evidence to prove they’re not just slacking off and playing WoW. Felicia Day is releasing daily diaries on her YouTube-funded channel, Geek & Sundry, with each blog taking us behind the scenes of what is sure to be another exciting and critically lauded season.

Each day of the diary seems to profile a different team associated with The Guild, from production to set design to a scattered miscellany of other tasks. One by one, the various cast members are stopping by as well; Robin Thorson and Amy Okuda have already made cameo appearances. By far the most interesting part of the behind the scenes footage, however, is seeing new director Christopher Preksta in action.

Preksta is a familiar name around these parts, mainly for his Streamy-nominated work on two of his previous projects, Captain Blasto and Mercury Men. One of Preksta’s specialties is the quality of his art direction, and it looks like he’s wasting no time making the final product of the The Guild as sleek as possible. One of the best parts of The Guild has been watching the production quality go from amateur to keenly professional, and bringing Preksta on board will certainly make it look even better. This progression is an inspiration for all of the aspiring web series directors out there who one day wish to run their show on a big-time budget.

This will be the first season of The Guild since Geek & Sundry was given funding, and there has certainly been plenty of content to get both new fans and cult fanatics engaged. Alongside the production diaries, the channel has posted three minute video recaps for each of the first four seasons of the show. It’s a great way to get people who have never seen the show up to speed, especially those who might have wandered over to Geek & Sundry for its other programming (including WHEATON!!! who has a show there).

Very few web series have the kind of funding, crew, and fan following that The Guild has, so being able to see one of these rare ‘big’ web productions in transit is a neat experience indeed. What amazes me the most, however, is how small and intimate The Guild‘s ‘set’ is compared to any mainstream TV or film production, to the point that the executive producer even has to clean the kitchen (as seen in the embedded clip) and the whole thing has to be shot in someone else’s office. It’s a poignant reminder that, no matter how far original content has come on the web, it can still be so much bigger.