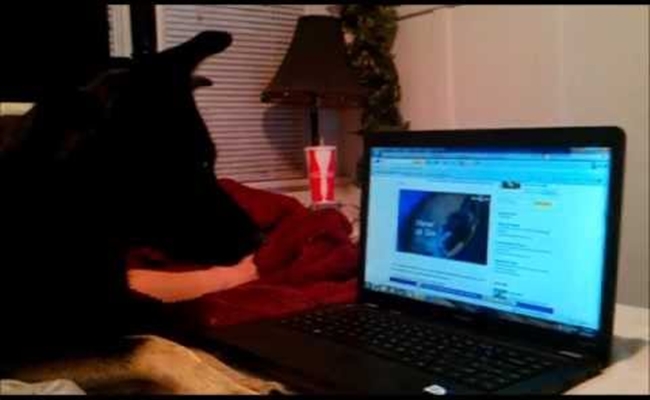 The latest ComScore Online Video Rankings, detailing stats and trends in the online video world, have been released. The new report details the state of the industry as of this August, and one of the big stories is that Yahoo has passed Facebook as the second ranked video platform on the Internet, obviously only trailing Google and its YouTube empire.

In terms of unique viewers, Yahoo rose 7 million over the past month to 55 million, while Facebook had more than 5 million fewer viewers, dropping to around 47.7 million. Yahoo did lose almost 100 million video views, but the destination remain well ahead of Facebook in this regard, receiving 529 million views compared to the social networking giant’s 261 million. AOL was second in views with 725 million.

Facebook’s shrinking audience probably had a lot to do with engagement. Facebook averaged just 16 minutes per viewer over the past month, which Yahoo almost quadrupled with its 58 minutes per viewer, 3rd among top players. The 2nd and 4th place finishers in this category (news distributors NDN and AOL, respectively) both saw rises in unique viewers and unique views over the past month.

Obviously, Google is still the king across the board, standing miles away and laughing as the other players scratch and claw for second place. The companies various video services (mainly YouTube) accumulated 150 million viewers,  13.7 billion views, and 443 minutes per viewer.

However, there is evidence that the gap is shrinking; these numbers are 6.8 million viewers, 5.8 billion views, and around 80 minutes of engagement fewer than last month. Given that Google has switched its focus to engagement, that third stat should be especially troubling. Slowly but surely, the rest of the online video world is catching up. Overall, the entire industry had 188 million viewers, 37.6 billion views, and 1,335 minutes (almost one day) of engagement per viewer. The counting stats are slightly up from last month, while engagement was negligibly down.

Yahoo’s push can be attributed in part to its increased focus on original content over the past six months, a push that saw it pass VEVO for the #2 spot back in March. Another big winner this month was Microsoft, who passed both Facebook and VEVO to move into third place. As we mentioned yesterday, Microsoft is looking to invest more in original content, so don’t be surprised if they keep making gains in the near future.

Finally, 87.3% of Americans watched something on the Internet this month, up 2% since July. At that pace, it will take just a few more months for online video to achieve total domination. Given those numbers, maybe a captioned cat, not a politician, should be sworn in as our next president come January.