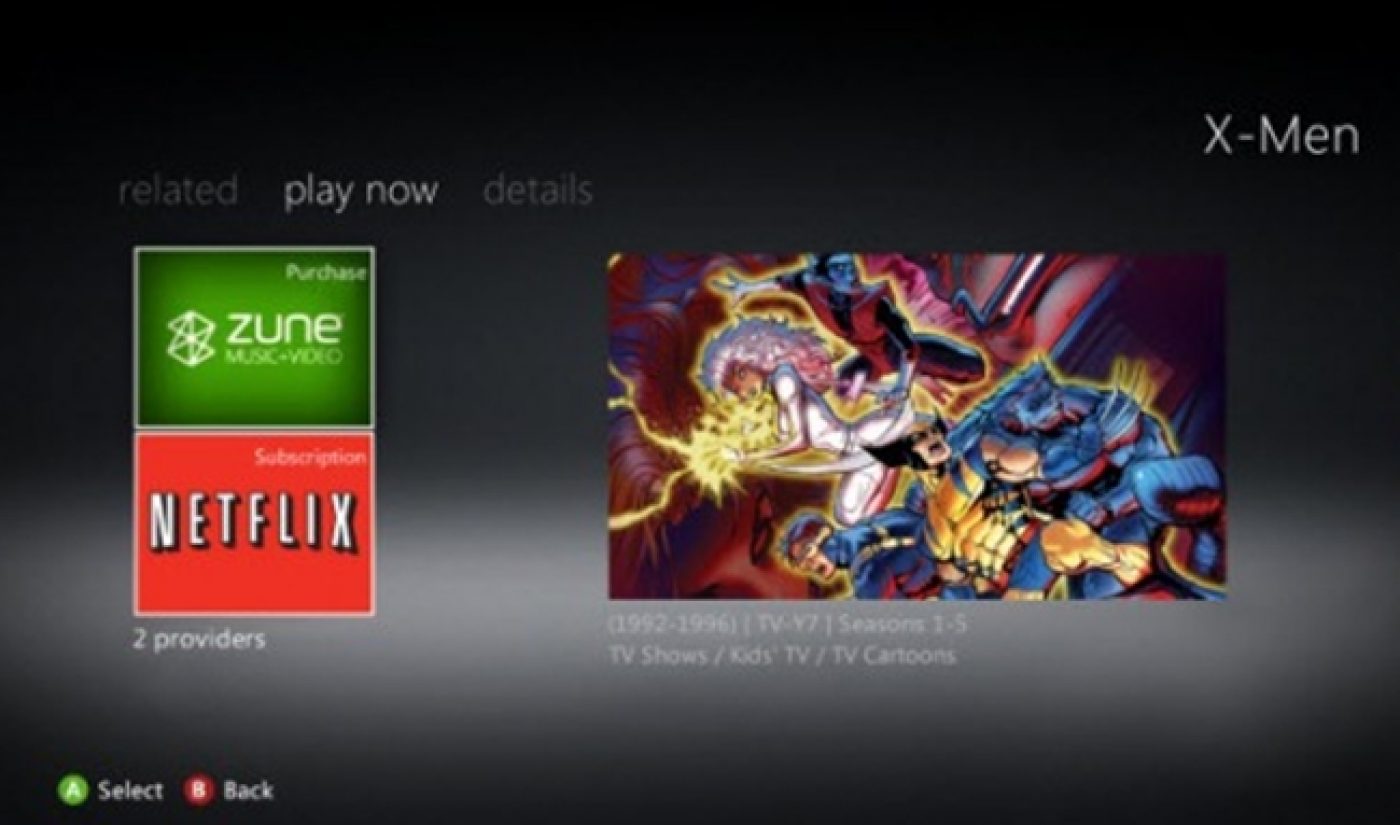 Back in April, Microsoft held its annual Advertising Digital Showcase. There, the computing giant rolled out Felicia Day to announce all the ways it was improving its Xbox Live service as a way to keep gamers on their consoles when they would otherwise be poking around on Google’s YouTube. Now, Microsoft has announced another step towards creating their own interactive programming department, a department they hope can compete with the Original Channels Project and make XBox a hub for original content. The company yesterday announced the hiring of Nancy Tellem, formerly of CBS, to head up a new entertainment studio. It’s a forward-thinking move that seeks to make Xbox more than just that place you go to watch The Guild.

Tellem served for 12 years as the President of CBS and was responsible for creating TV lineups on the network. She’ll bring her savvy for producing winning shows to Microsoft, where she will attempt to win potential creators away from YouTube. Before CBS, Tellem worked at Warner Brothers, where she helped produce ER and Friends, so she’s certainly no stranger to the content creation process.

Tellem, interestingly enough, also has plenty of experience with web channels. She was a founding partner of Bedrocket, the online content incubator that recently received $15 million in funding from the venture capitalists at NEA. Tellem’s experience with Bedrocket makes her a perfect fit for what Microsoft wants; after all, she already has experience seeking out fledgling web series and giving them the funding they need to create. Now, the only difference is she’ll be able to host these producers on whatever content platform Microsoft launches (presumably with XBox)

Launching original series alongside an already beloved product has been a slow but steady process for players like Hulu and Netflix. With superior resources, one of the best series on the web already on board, and a savvy executive now leading the way, Microsoft’s Interactive Department is lined up to become one of the top players in the web series game. There are only a few clues as of yet to the kind of programming they will produce, but if I had to guess, I’d say it’s probably going to involve Halo.