Fanmade ‘Game of Thrones’ Prequel Needs Your Aid In Battle 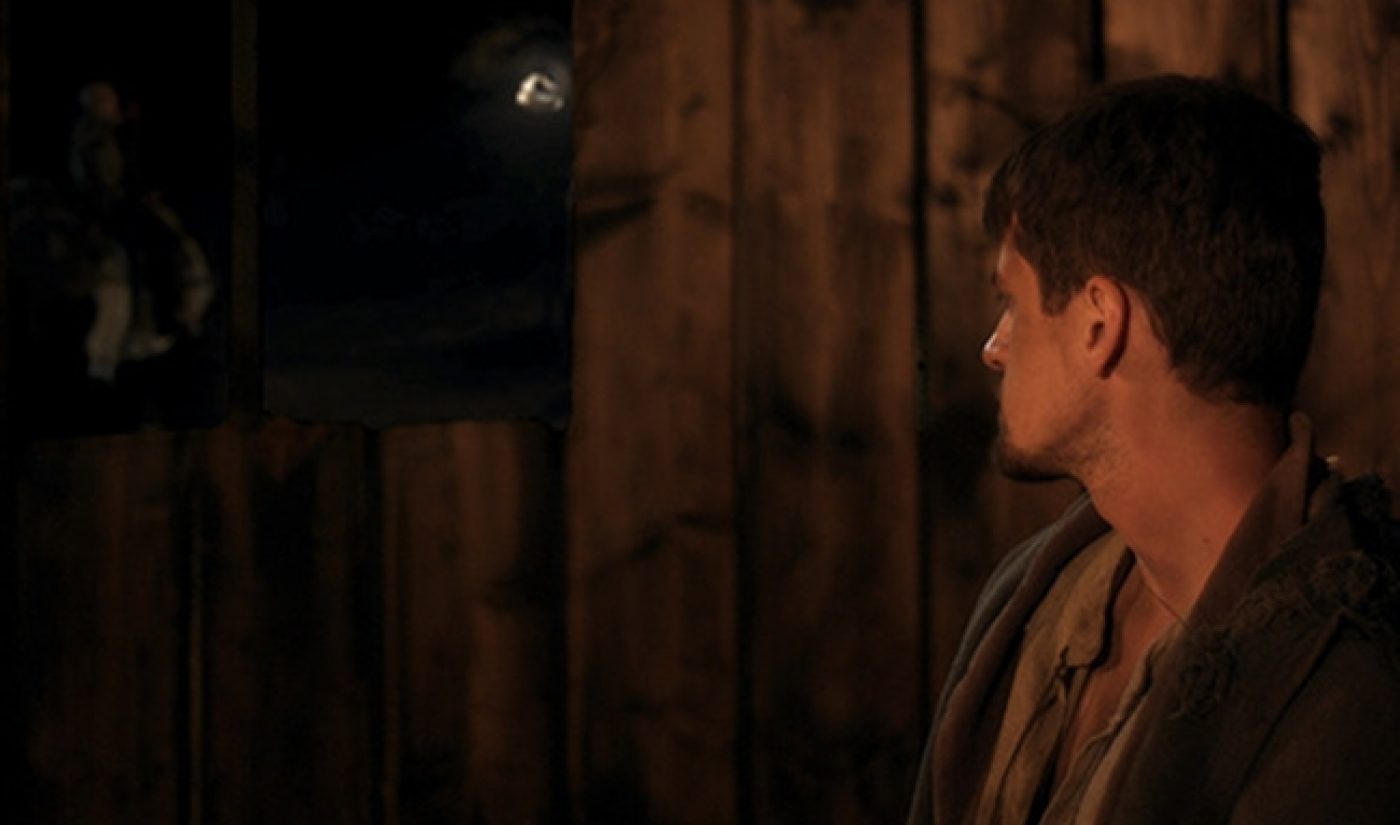 Tales of Dunk and Egg sounds like it could be the name of a web series about the breakfast adventures of two Dunkin’ Donuts mascots. However, it’s actually a series of three novellas (thus far) about a knight named Dunk and his squire, Egg. These stories are written by author George R.R. Martin and acts as a prequel to Martin’s ridiculously popular Game of Thrones series. Now, with Game of Thrones already adapted into a crazy good HBO series, a group of fans want to give Dunk and Egg the screen treatment as well. They’re want to turn the first novella, The Hedge Knight, into a web series, but they’re a little strapped for cash. That’s where you come in.

Dunk and Egg helmsman Chase Boyajian has posted up a Kickstarter page seeking $10,000 to help make his dream a reality. That might seem like a lot of money for a fan-made prequel, but Boyajian and his team are committed to creating a high-quality project, one that can stand up admirably to the insanely high production values of the HBO hit series. The money they raise will be put towards a battle sequence, which will hopefully meet the high standards of Game of Thrones battle scenes we’ve seen in the past.  “We want the battle to feel authentic,” explained Boyajian, ” We want our viewers to be engaged and experience war within the Game of Thrones universe.”

As you can see in the above trailer, Dunk and Egg is already looking pretty good, even against the lofty standards set by its TV counterpart. And Boyajian’s offer to grievously harm pieces of fruit with medieval broadswords is certainly a compelling incentive to donate. The project has raised over $3,000 dollars so far, with 21 days left to reach its 10k goal.

The Hedge Knight, set 100 years before Game of Thrones,  details the meeting of Dunk and Egg, and introduces us to groups like the Kingsguard and House Targaryen. If you can’t wait for Season 3 (or, alternatively, are at the whim of Martin’s glacial writing pace), then you could do worse than helping to make Dunk and Egg a reality. Remember, winter is coming. Wouldn’t you like to have an awesome Game of Thrones prequel to watch when it’s too cold to go outside?