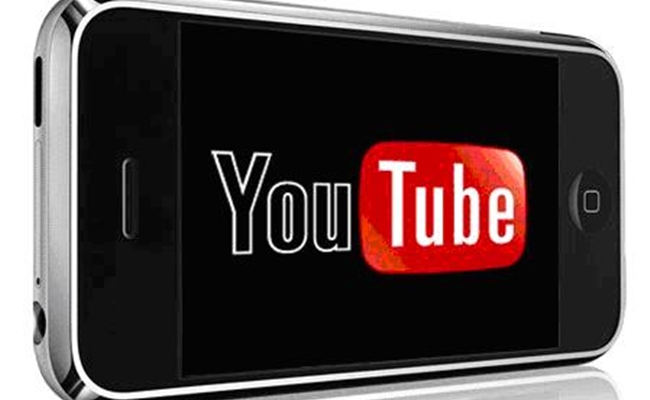 Has YouTube Figured Out How to Make Money on Mobile Advertising?

YouTube has finally rolled out its new iPhone app that debuted just before the new iOS 6, which will be unveiled this week. YouTube had earlier lost its place as the nascent video sharing app on iPhones after Apple and Google did not renew a deal that had made YouTube a staple of iPhones since 2007. But this isn’t stopping Google. In fact, it might just add billions more to their already daunting pile of money.

Mobile advertising has been tough for YouTube (in addition to other gigantic social media companies). In the past, Apple did not allow advertising on videos shown within the app, but with YouTube now available for download from the App Store, Google will be able to run at least some advertisements on iPhones as well as Android devices. That means the company will have the opportunity to market brand messages to an audience that consumes roughly one billion mobile views a day.

So, could this finally be the day that Google’s mobile advertising dollars explode? Will publishers like VEVO who were previously cautious about displaying their video for mobile now give in and expand their mobile library? And will YouTube creators who garner up to 30% of their views from mobile devices stand to gain a lot more money in ad revenue? Perhaps. There is one potentially major snag, one that could set Google back ever further than they were before. Obviously, without YouTube running as a nascent app, users will have to download it before they can use it. Will people chose to download YouTube so that they can play their beloved Lady Gaga videos as well as the ads before them?

The answer is probably yes. Any mobile YouTube video that a user attempts to open will automatically redirect the user to the YouTube app, so that should help with any visibility issues. Google is also lucky that there isn’t a real competitor for YouTube, only niche competitors like Vimeo and Blip. Therefore, at least for iOS 6, users will be forced to run more of their video watching through Google’s application.

But what if Apple is able to find some way to introduce their own video sharing service (perhaps somehow related to iCloud?) or strike a deal with an aforementioned niche competitor? That could be a way to make cash and draw dollars away from YouTube. It’s a bit far-fetched given YouTube’s dominance in the online video space, but who knows? Could Apple remove YouTube from the App Store or slam Google with harsh ad terms? And what about those neat freaks who like the positioning of their apps and don’t want to download any new ones? Every lost dollar counts. We’ll have to wait for the new iPhone launch on Wednesday to see how things initially shake out.