AwesomenessTV Gets $3.5M to Make YouTube Videos for Teens & Tweens 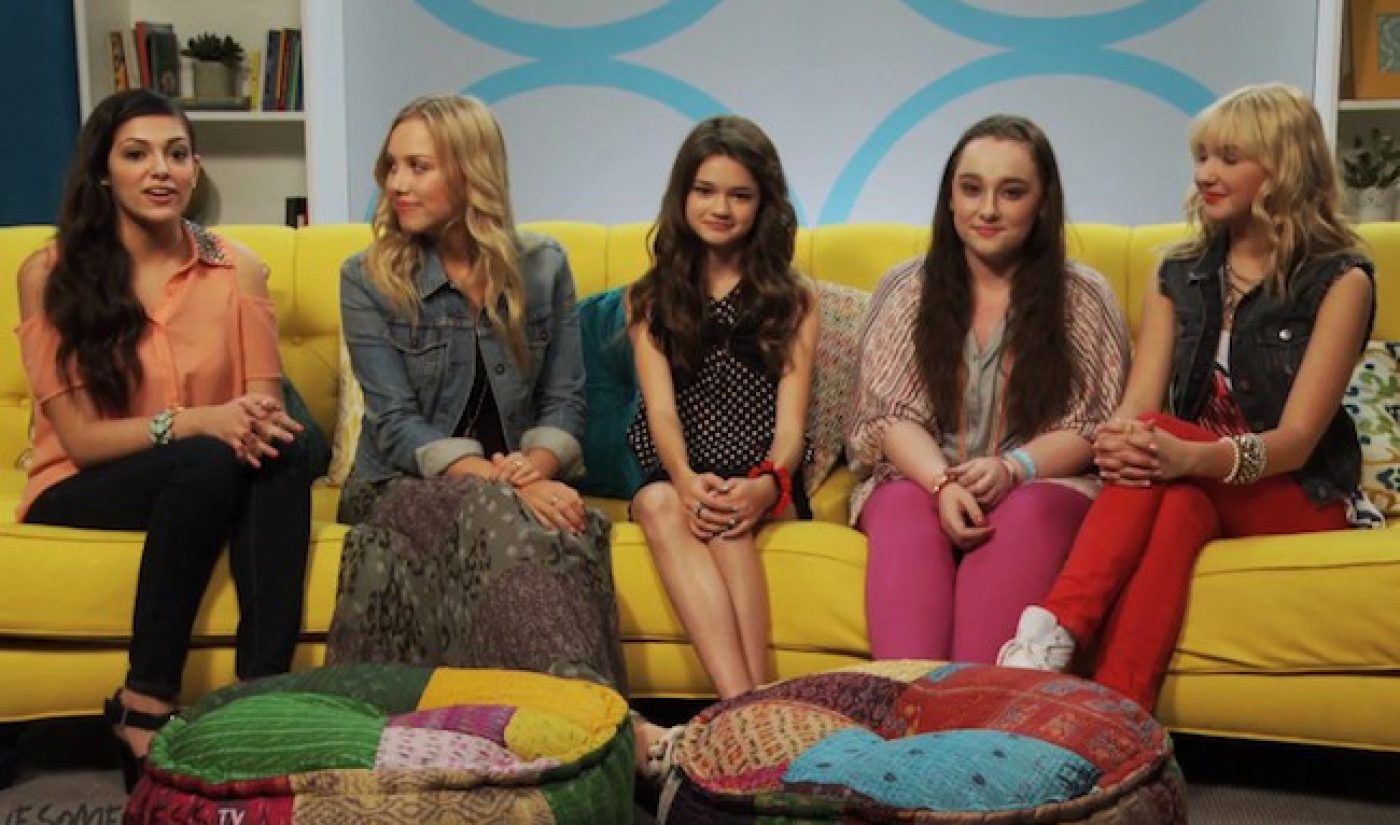 Michigan’s Lake Superior State University suggests we banish the word “awesome” from daily use until such a time when Americans can manage to make it mean something more akin to its dictionary definition and/or “’fear mingled with admiration or reverence; a feeling produced by something majestic.” I’m unaware if Smallville and One Tree Hill producer Brian Robbins had an opinion about Lake Superior State’s annual List of Banished words or the lexicographical legitimacy of “awesome” before today, but he now has at least 3.5 million reasons “awesome” and all its derivatives should continue to be used at least by internet connected teens and tweens around the globe.

AwesomenessTV’s YouTube channel currently boasts 86,000+ subscribers and 12+ million video views (with a current rate of somewhere in the ballpark of 200,000 views per day) across 160+ uploads among the following content offerings:

So, what will AwesomenessTV do with the cash? Grow its teen and tween-targeted offerings. “The investment by a forward-thinking VC like MK Capital led by Mark Terbeek provides added credibility and ensures that AwesomenessTV has a firm financial foundation to build for the future,” said Robbins. “This capital provides us a great way to expand upon the work we’ve done with Robert Kyncl and YouTube.”

You should expect one of the ways Robbins to expand upon the work he’s done will be to bring a particularly popular AwesomenessTV concept or series to the small screen. After all, Robbins is the individual who transformed Lucas Cruikshank and The Collective’s successful YouTube show Fred into the successful Nickelodeon movie and television series Fred. If the kids tuning into AwesomenessTV these days find something majestic online, expect Robbins to develop it into something awesome for television.