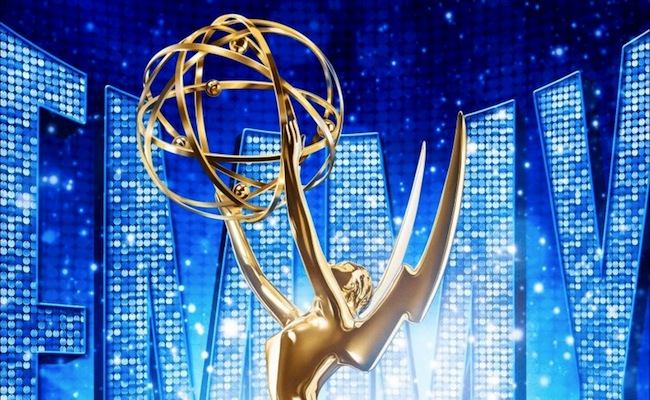 General Emmy tweets trended worldwide on Twitter, especially amongst the top nominees. The highest volume of social media interactions belonged to Game of Thrones with 11 nominations, The Big Bang Theory and Zooey Deschanel’s New Girl with 5 nominations, and Glee with 3 nominations, followed by all those in the category snubs and surprises.

And while it was kinda sorta interesting to watch the nominated individuals, studios, production companies, and other entertainment organizations flock to social media to talk about their nominations (or lack thereof), there was at least one Primetime Emmy Awards category where all that social media engagement was status quo.

It’s great news for the new media industry one of the high quality programs listed above will be honored with a statuette of a wing woman holding an atom come Sunday, September 23, 2012, but his isn’t the first time in very recent history an Emmy has been awarded to an online video program worth watching. Many kids were overjoyed over the Fine Bros’ Daytime Emmy nomination and eventual win for their hit series Kids React.

And if you dig all this news, you’re going to love what we have in store for the Streamy Awards. More info coming soon.